What determines the direction of a photon emitted by an electron?

When an electron loses energy and emits a photon, what determines the direction that this newly-created photon will travel? The electron, being a point entity, has no internal physical structure, so I'm assuming the photon's motion is inherited from the motion of the electron at the instant when the photon was emitted?

When an electron loses energy and emits a photon,

The "loses energy" already describes an interaction: it is called bremsstrahlung

what determines the direction that this newly-created photon will travel?

The calculation of these Feynman diagrams 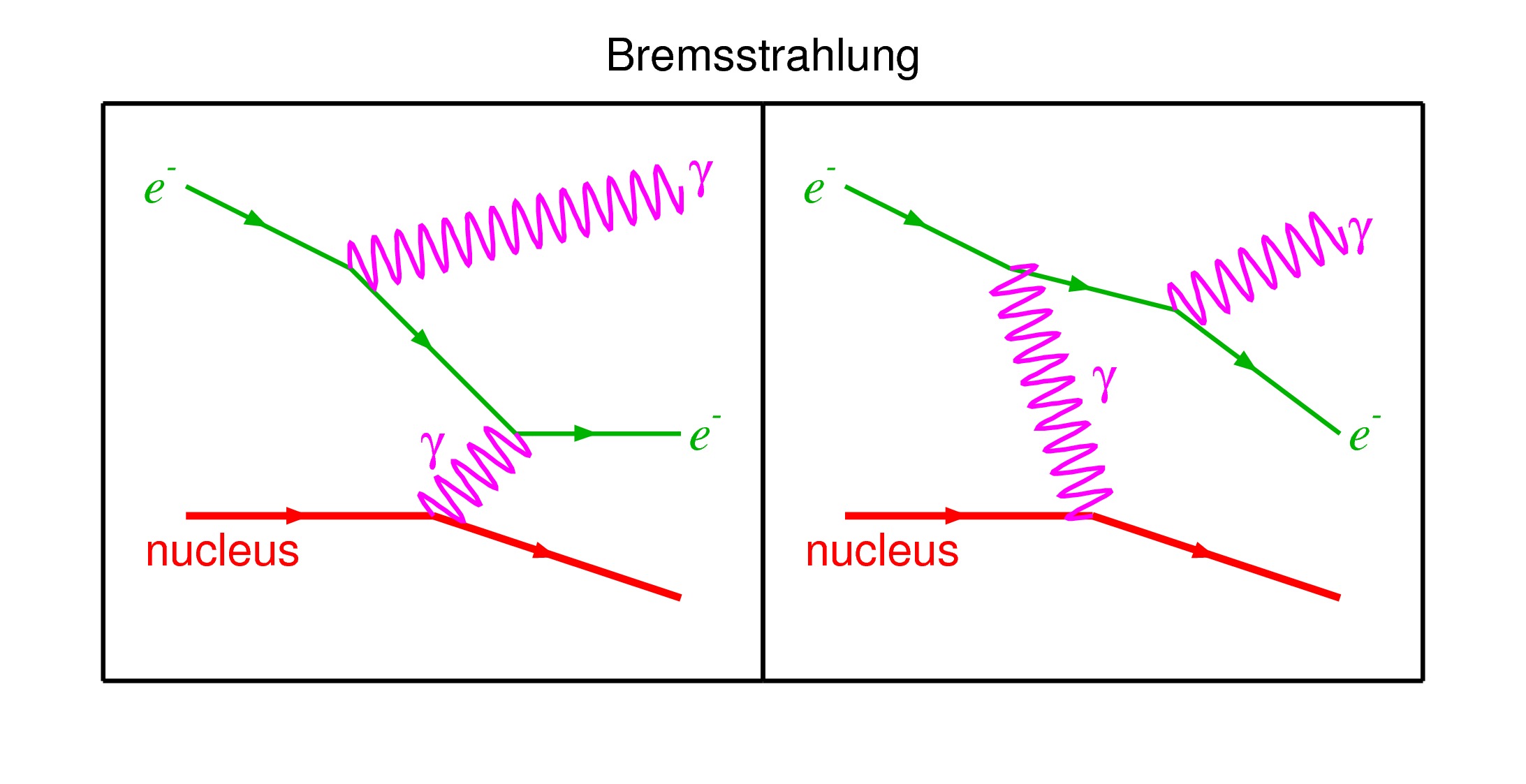 The electron, being a point entity, has no internal physical structure, so I'm assuming the photon's motion is inherited from the motion of the electron at the instant when the photon was emitted?

No , it is random BUT obeying energy momentum conservation AND the accumulation of these events has to follow the calculable probability distribution. If the probability distribution peaks in the direction of the incoming electron a sampling of one scatter will probably fall in that region, but there is a probability that it may have a larger angle. Thus it will depend on the conditions assumed . The "nucleus" in the diagram may just be an electric or magnetic field .

In this paper the calculations are done for high energy electrons and positrons in storms , to estimate the gamma (high energy photons) emission. 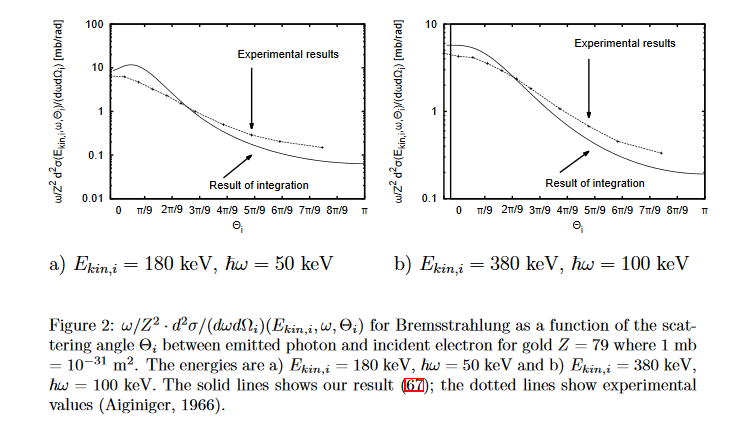 So the probability distribution for angular effects has a bias towards the incoming electron , but there is an appreciable probability with larger angles, in the solution of this specific problem.

Perhaps one needs to provide some context. The OP does not specify a free electorn or bound electron. If the electron is bound in an atom, then the spontaneous radiation of a photon would occur when the electron moves from an excited state to the ground state, for instance. In such a case the direction of photon emission is completely random. It simply occurs because the excited state is unstable and there is no way to predict to direction.

Another scenario is compton scattering. Here a photon is first absorbed by the electron and then another photon is radiated by the electron. If one would ignore the absorption of the first photon, one would think that the electron just spontaneously emitted a photon. However, neither of these two event can be considered in isolation, because neither of them can in general conserve energy-momentum. So one would need to consider the whole process. In that case, the direction of the emission is governed by the condition of the initial photon and electron prior to the absorption of the first photon. One can compute the propability distribution for all the possible directions that the last photon can be radiated.

There are many other scenarios, however, they can all be considered in a similar way as these two scenarios.

you'd better think in terms of 3d waves, the electron has an electrical field, when it moves that creates a special 3d shaped wave related to the direction of oscillation(shape here). That 3d wave is light/EM radiation, and you'll get a photon where light is caught.

Not the answer you're looking for? Browse other questions tagged quantum-mechanics photons electrons speed or ask your own question.

21
How do you make a spherical radio wave?
0
In compton effect is photon absorbed and then another photon of lesser energy emitted?

29
How does electricity propagate in a conductor?
1
The model of photon scattering, is actually about a complete absorbtion?
1
Is photon's direction entangled?
1
What stops a free electron from 'using' part of its own mass to generate radiation?
2
Brehmsstrahlung radiation query - If an electron is constantly being decelerated, how does it emit a photon with a fixed energy?
0
What is the complete set of parameters that describes a photon in free 3D space?
2
A photon scatters an electron at an angle... Does it imply electron having an area greater then the photon's?
4
Is all the trajectory of a photon, since its emission, always accompanied by a gravitational wave?