How much virtual photons does an rest electron emits instantly, per time?

I've asked this question How much electrons can absorb a single photon? , but guys contradicted each-other, in the question about how much virtual photons does rest electron emits. One of them said infinite, another say one.

First, as I understood virtual photons are not an energy, so, when electron emits them, it doesn't lose energy. Hence virtual photons, do not obey the statement, that the energy emits only by quants. 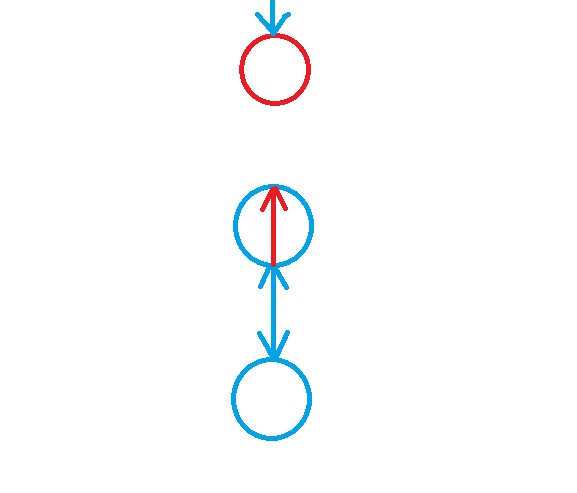 So is it correct, that a rest particle emits two and more virtual photons?

First, virtual photons are not real, they are a mathematical method of describing the (in your case) stationary electric field around the electron.

This field exist around the electron. It is something that QM/QFT tries to describe mathematically, because in real particles terms, they are not describable.

Virtual photons are a way of describing the interaction between the electron (charge) field and the other particles' fields, for example a proton's field (strong force field because of quarks make up the proton). The proton field interacts with the electron field by exchanging virtual photons. This is how protons and electrons attract.

But this interaction, and the exchange of virtual photons is what confuses you. This is not a real particle exchange. There are no real particles in this case exchanged.

Now this interaction is described in math as the exchange of virtual photons. But we do not know whether something is actually exchanged between a proton and the electron.

We do know that the proton and the electron do interact electromagnetically (and gravitationally too).

Now this EM interaction between the proton and the electron is what causes them to attract. We describe this interaction with the exchange of virtual photons. These are not real photons. They are off mass shell. They do not obey the speed limit c.

Now even if you would try to measure this static field around the charge, and then divide it into pieces, and call them virtual photons, this would not be real. In reality, the electron or the proton, neither of them are emitting anything in this case.

The static EM field around the charges is not created by emitting real particles. We cannot count them, because no real particle is emitted.

What we do know, is that the static EM field around the charge is somewhat similar to gravity. Let's see how similar.

So how do we explain that gravity (stress-energy) interacts with other particle's fields? We say that gravity bends spacetime. This is the way we describe it instead of virtual gravitons. But the reality is, that gravity has an effect on the fabric of spacetime, so that anything that interacts with the gravitational field, will be affected by it.

Similarly, when there is a charge, like an electron in your case, and it has a static EM field around it, anything that interacts electromagnetically, will be affected by it. Do we say similarly that EM bends spacetime? Actually we do. But it is indirect. What we can say is that the charge has an effect on the fabric of spacetime and anything that interacts with the EM field will be affected by it.

So both the electron and the proton create a field that has an effect on the fabric of spacetime, and these fields interact with each other. This is how they attract. Mathematically we describe them as an exchange of virtual photons. In reality, no real particle is exchanged.

The EM field is quantized, but virtual photons are not the real quantization of the static EM field around the electron and the proton.

You may want a simpler explanation, depending on the level of depth you are looking for. To be able to say how many photons are emitted per time, you need to to be able to count the photons. Counting means that there is a formula you can use that tells you how many particles there are. In QFT one counts the number of particles by applying the so-called number operator on the state that describes the particle. Now, states describe external particles; the virtual particles that you talk about are a theoretical concept and they have no corresponding states. Virtual particles are a name given to a concept that originates from perturbation theory; they have no corresponding state. As a result you cannot count them because there is nothing the number operator can act upon. This answer glosses over many details and assumptions, maybe most importantly the question ``what is a particle?'' But this is a whole other can of worms.

A single electron (or a charge) in empty space with its Coulomb field is an abstraction. The field makes sense if it stands in the equation of motion of some other charge, as an external field (force).

Generally the virtual photons are associated with so called near field - it is a retarded field that doesn not propagate to infinity. It decays with distance as $1/R^2$. It may create bound states of charges if it is attractive. Note, each charge is a source of its own field, which is external for the other charges.

Now, this retarded near field of an electron can be decomposed into harmonics with different frequencies and those harmonics may be called "virtual photons". Even for Coulomb field $\vec{E}(\vec{R})\propto 1/R^2$ there are many virtual photons, all with the frequency zero, but with different wave vectors $\vec{k}$. For a uniformly moving electron the frequencies are not zero due to time dependence of the electron field.

0
How much electrons can absorb a single photon?