Why does paper cut through things so well?

Paper is an extremely flexible material, at least when it is in sheet form. It will deform significantly according to the pressure applied and it is easy to fold.

Therefore, it's extremely counterintuitive that a sheet of paper could cut through human skin and probably through stiffer/harder materials, since when the skin applies a pressure on the paper, one would expect it to fold or bend. Yet it is easy to have a severe cut from paper, through both the epidermis and the dermis. How is that possible? Certainly the width of the sheet of paper plays a big role: the smaller it is, the sharper it is, but also the more flexible it becomes and the less it should sustain an applied pressure without folding up!

I can think of other materials such as thin plastic films and aluminium foils. My intuition tells me the plastic foil would not cut through skin but the aluminium foil would, although I am not sure since I did not try the experiment. If this hold true, what determines whether a material would be able to cut through skin? A hair for example, which is flexible and thinner than a paper sheet, is unable to cut through the skin. What makes paper stand out? What is so different that makes it a good cutter?

Maybe it has to do with its microscopic properties and that it contains many fibers, but I highly doubt it because the aluminium foil does not contain these and yet would probably also cut.

Paper, especially when freshly cut, might appear to have smooth edges, but in reality, its edges are serrated (i.e. having a jagged edge), making it more like a saw than a smooth blade. This enables the paper to tear through the skin fairly easily. The jagged edges greatly reduce contact area, and causes the pressure applied to be rather high. Thus, the skin can be easily punctured, and as the paper moves in a transverse direction, the jagged edge will tear the skin open.

Paper may bend easily, but it's very resistant to lateral compression (along its surface). Try squeezing a few sheets of paper in a direction parallel to its surface (preferably by placing them flat on a table and attempting to "compress" it laterally), and you will see what I mean. This is analogous to cutting skin with a metal saw versus a rubber one. The paper is more like a metal one in this case. Paper is rather stiff in short lengths, such as a single piece of paper jutting out from a stack (which is what causes cuts a lot of the time). Most of the time, holding a single large piece of paper and pressing it against your skin won't do much more than bend the paper, but holding it such that only a small length is exposed will make it much harder to bend. The normal force from your skin and the downward force form what is known as a torque couple. There is a certain threshold torque before the paper gives way and bends instead. A shorter length of paper will have a shorter lever arm, which greatly increases the tolerance of the misalignment of the two forces. Holding the paper at a longer length away decreases this threshold (i.e. you have to press down much more precisely over the contact point for the paper to not bend). This is also an important factor in determining whether the paper presses into your skin or simply bends.

Paper is made of cellulose short fibers/pulp, which are attached to each other through hydrogen bonding and possibly a finishing layer. When paper is bent or folded, fibers at the folding line separate and detach, making the paper much weaker. Even if we unfold the folded paper, those detached fibers do not re-attach to each other as before, so the folding line remains as a mechanically weak region and decreasing its stiffness. This is why freshly made, unfolded paper is also more likely to cause cuts.

Lastly, whether a piece of paper cuts skin easily, of course depends on its stiffness. This is why office paper is much more likely to cut you than toilet paper. The paper's density (mass per unit area), also known as grammage, has a direct influence on its stiffness.

Paper is an extremely flexible material

This is true, but only in one direction at any given time. When you curve paper across a single axis it adds a massive amount of stiffness to the other axis. See SHUKHOV'S HYPERBOLOIDS and how this uses double curvature strengthening. It is best shown in this picture taken from the article. 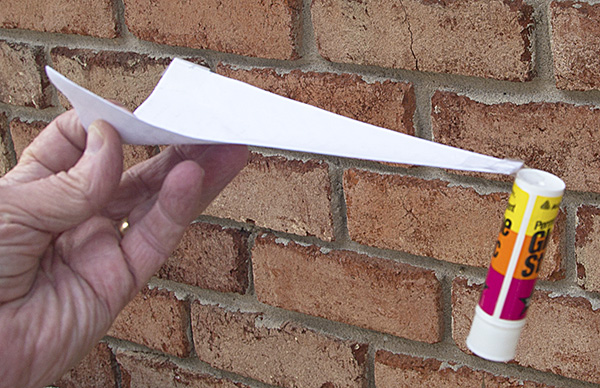 When paper is used as a disk cutter, as shown in this video provided by sammy gerbil, it is stiffened by centrifugal force from the very high angular speeds of the disk cutter.

So, in summary, paper is good at cutting because its material properties allow it to act stiff (in a given direction), as well as all of the other answers provided such as jagged edges/sawing effect.

Paper contains filler particles. These are microscopic “knives” - see for example this picture (Precipitated Calcium Carbonate, from this paper) 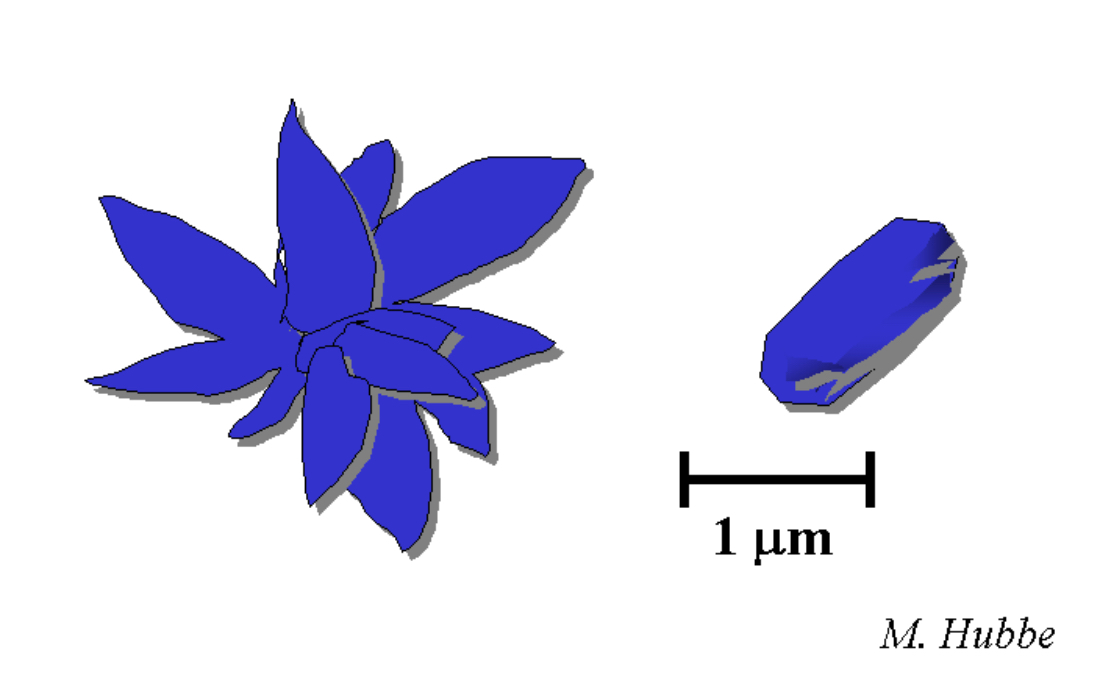 When paper is freshly cut, such particles (CaCO3, TiO2, ...) are exposed on the edge. They act like any serrated blade, cutting and removing small amounts of material as you slide the edge along a surface (like your finger...). Many of these together can “eat” enough of your skin to make a cut.

It's mostly the movement along the paper edge. It results in a sawing effect on your skin.

You can easily try to push on freshly cut paper (without moving along the edge), and it will be nearly impossible to cut yourself. As soon as you move along the edge(don't try this, or try on your own risk), the sawing effect will quickly cut you.

There are some good answers here already, but there is also some misinformation. Paper as a material is essentially a fibre composite material .. compressed, felted, fibres bonded by glue, and possibly surface treated to enhance smoothness. It is a very thin sheet with a microscopic saw edge that when constrained against bending and in motion along the edges direction relative to another object can cut soft materials readily.

old paper will cut as readily as new and folding, curving, or any other structural configuration make no contribution to the paper cutting effect. the only thing that mattes is that the edge is thin and moving, relative to the thing being cut.

the extreme example of the paper cutting effect can be seen in this video https://www.youtube.com/watch?v=eLXHLRa37_g Mister Maker takes advantage of the stiffening effect of centrifugal force to use paper to slice and dice a variety of materials

Not the answer you're looking for? Browse other questions tagged everyday-life material-science or ask your own question.

-1
Why is paper not used as a vegetable cutter?

21
Why can't a piece of paper (of non-zero thickness) be folded more than $N$ times?
4
Which metals can cause magnetic interference (passively)?
10
Why does finely cut paper curl?
8
Why do polythene bags crackle while paper/cloth does not?
1
Is it possible for aluminium alloys in an explosion to become pure elemental powder particles?
0
What Changes a Stress-Strain Curve?
0
Why is Maximum Roll Pressure Not Always at the Plastic-Elastic Boundary?