So, first of all, the wave will now travel in negative direction, so I have to put a negative sign, either in the $\omega t$ term or the $kx$ term. Then for a fixed end I have to introduce a phase difference of $\pi$. So I'll put the negative sign in front of the equation.

Where do I put the negative sign to change the direction of the wave's velocity? In front of $kx$ or $\omega t$? Also, does this sign depend on the distance after which I have fixed the end or left the end free?

Following is a simple observation: 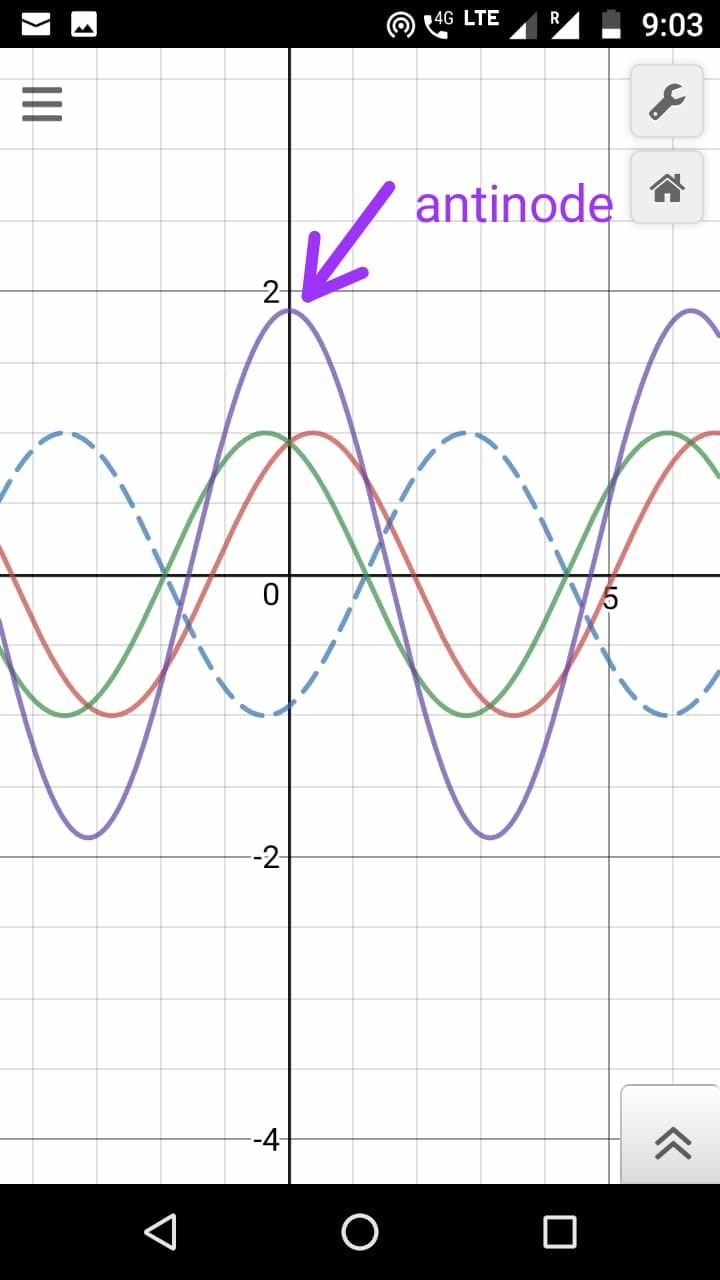 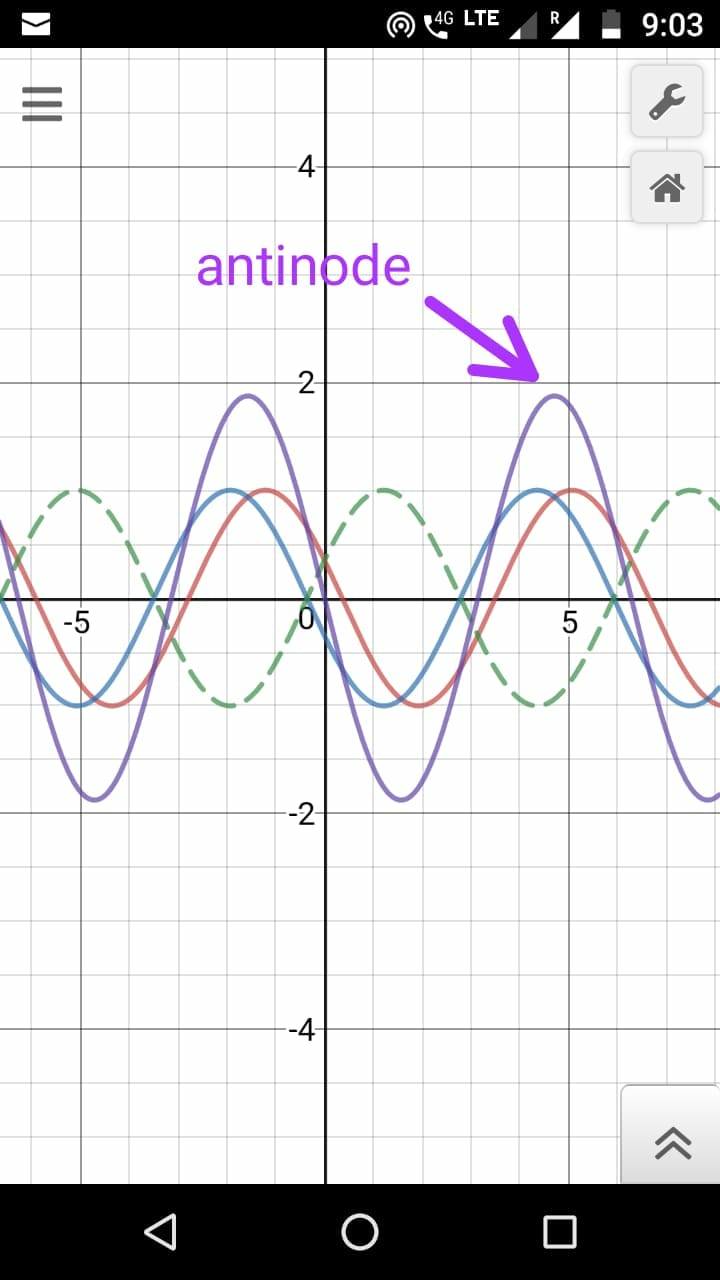 So, I have free end and fixed end at different x for these two standing waves. Then, how can I decide which one is correct?

The sign does not depend on the distance where you fix the end. The wave will travel to the end and then will be reflected.

at a fixed (hard) boundary, the displacement remains zero and the reflected wave changes its polarity (undergoes a $180^\circ{}$ phase change) and direction opposite (replace $\omega t$ by $-\omega t$)

at a free (soft) boundary end, reflected wave will not be inverted and rest will be same as above

Not the answer you're looking for? Browse other questions tagged waves reflection boundary-conditions or ask your own question.

18
Wave reflection and open end boundary condition intuition
1
Nature of a wave
0
Modelling a travelling wave
2
Non-standing waves on string
1
Phase change of transverse waves
15
When vibrating a string, how exactly is the vibration inverted to create an identical wave traveling in the opposite direction?
2
Standing wave equation