Can physical processes be deemed possible or impossible with Standard Model vertices alone?

My question is, can a physical process be deemed valid/invalid, such as muon decay, purely from the allowed standard model vertices? Or do we need to take into account things like lepton numbers and energy conservation? 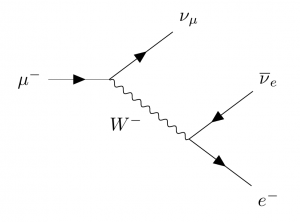 But it seems that another valid Feynman diagram according to the standard model would be the following, 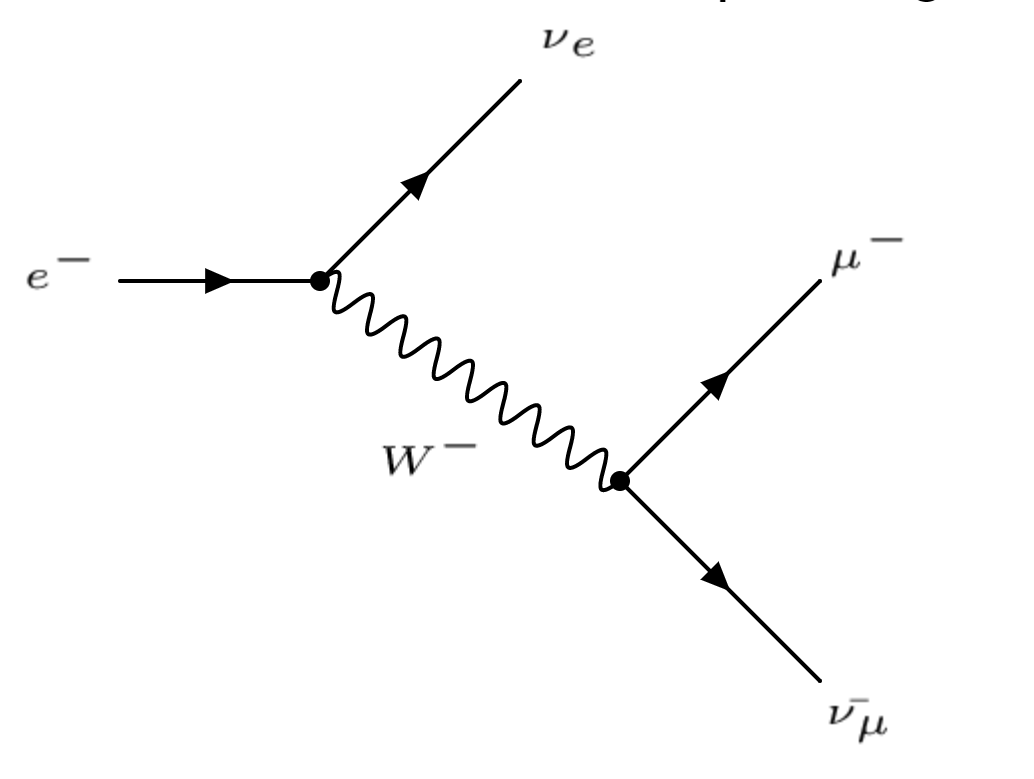 Since electrons have smaller rest mass than muons, it seems that the second diagram would violate conservation of energy in the rest frame of the "decaying" electron, so this is not a valid physical process.

Assuming that the electron decay you mentioned is indeed a valid diagram, then the amplitude for this process does not necessarily vanish. However, the decay rate (or any other measurable physical quantity) will vanish due to kinematic factors that relate the decay rate to these Feynman amplitudes. In particular, the delta function corresponding to energy conservation in e.g. Fermi's golden rule will always vanish for any configuration of external particles, so long as the electron is at rest. Thus, the decay rate vanishes and the process doesn't happen.

2
Difference in decay for muon and anti muon
4
Singlet neutrinos decaying to Higgs bosons during leptogenesis
0
Deducing decay processes and Feynman diagrams using Lagrangian and conservation laws
3
Why is the muon decay a Flavor Changing Charged Current (FCCC) process?
6
Can muons decay into quarks?
6
Why are the tau neutrino and mu neutrino stable?
1
What are the allowed $W$ bosons in Muon decay?
1
Conservation of lepton number in neutrino oscillation
0
Possible reactions / decays in the standard model