Consider the figure given below. 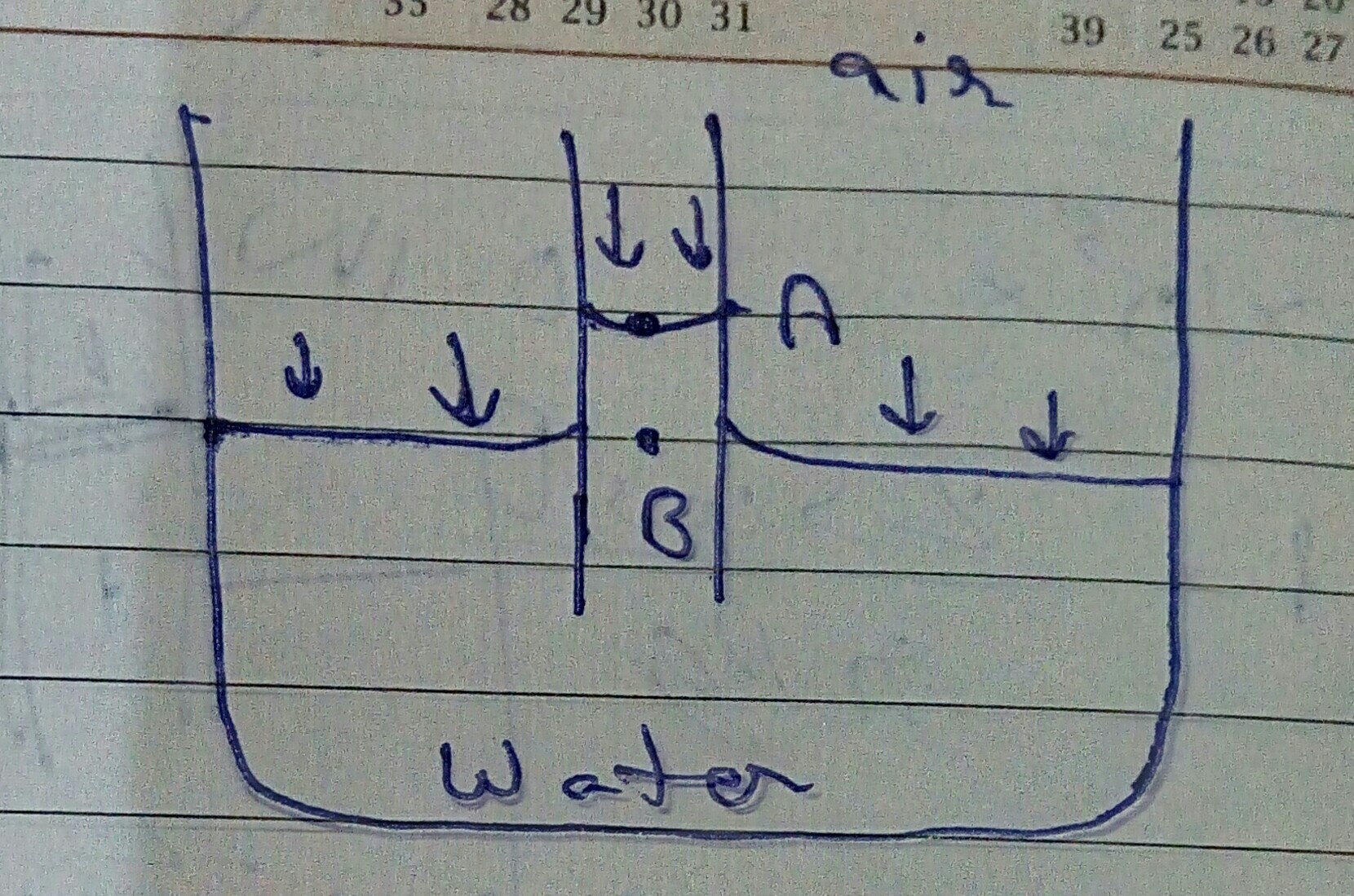 Here I'm gonna talk about capillarity. The liquid inside the beaker as well as the column is water. As water has a tendency to rise in the capillary as shown, doesn't it violate Pascal's law.

As stated in the comments, the pressure at B is (approximately) equal to atmospheric pressure, so Pascal's law holds. The pressure in the tube above B is lower than atmospheric ($p_a=p_b-\rho gh$). The difference in pressure between the liquid and the atmosphere at A is compensated by the force of surface tension at the meniscus.

When you insert a thin tube into a beaker of water, the water will rise up the tube until the weight of water above the point B equals the force exerted by the meniscus. This is why the water rises higher in a thinner tube, because a greater height is required to achieve the same balancing volume/weight. You can find more details on the Wikipedia page for capillary action.