A hare runs with a constant speed $u$ on a straight line. A dog chases the hare by always running straight to it with speed $v$. Calculate the acceleration vector of the dog and its magnitude at the moment in which his velocity vector is perpendicular to the velocity vector of the hare. Suppose that at that instant the distance from the dog to the hare is equal to $d$.

So at this instant the situation looks like this: 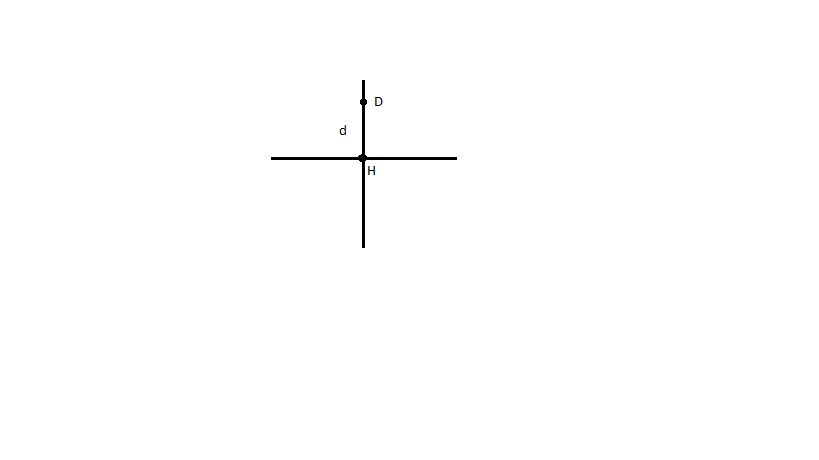 Suppose the hare runs to the right. I tried solving this with relative velocities ($O$ is the origin and subscript $xy$ means $x$ relative to $y$):

But here I seem to get stuck because I don't have any clue what $\vec{v}_{DH}$ could be. There seems to be a paradox in my brain because this vectors direction changes constantly because the position of the hare and the dog changes. But the position of the dog depends on the velocity vector of the dog and that I am supposed to find ! Is there something I am missing in connection with the concept of relative motion ?

Note: I haven't had an in depth differential equations course yet, but I can solve simple ones.

Not the answer you're looking for? Browse other questions tagged homework-and-exercises kinematics relative-motion or ask your own question.