Why do I see discrete images when moving an object in front of a screen? [closed]

I observed this while doing my homework. I have a habit of shaking my pen between my fingers vigorously while thinking something. My PC's screen is right in front of me (on my study table itself).

There was a white background on the screen. Whenever I shook the pen with the screen behind it, I could see 8-10 blurred distinct images in the region instead of a continuous one which I generally see when the background is dark. Could anyone explain the reason for this?

The picture you observe when you are shaking a pen in front of a computer or TV screen is a result of the averaging action of the eye.

When you are shaking a pen in front of a wall illuminated by natural light, you see a continuous blur. Both the wall and the pen contribute to the brightness of the blur. The brighter the wall in comparison with the pen, the greater its relative contribution - so you'll see more of the wall than the pen. If the pen has a bright band in the middle, the blur will have a corresponding bright band as well, i.e., you'll see more of the pen there.

When you are shaking a pen in front of a TV screen, what you see, similarly, depends on the brightness of the part of the screen behind the pen, the background. 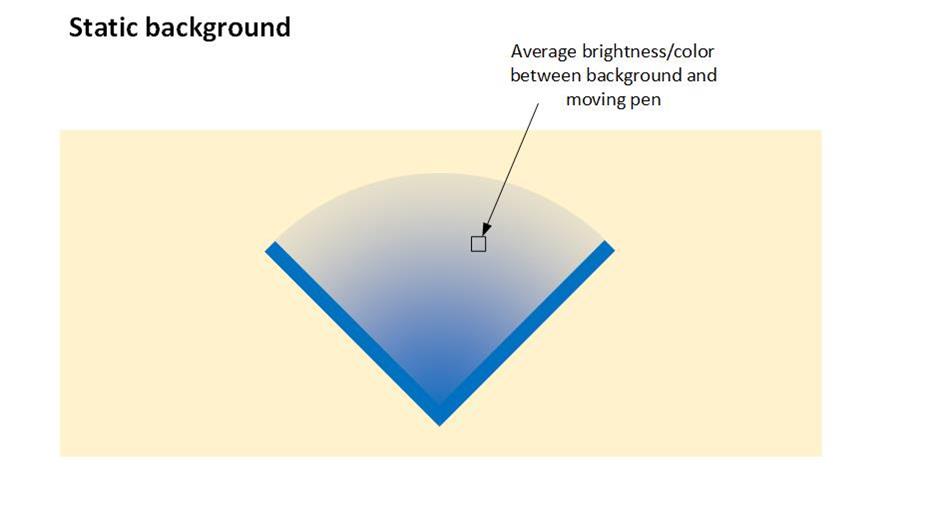 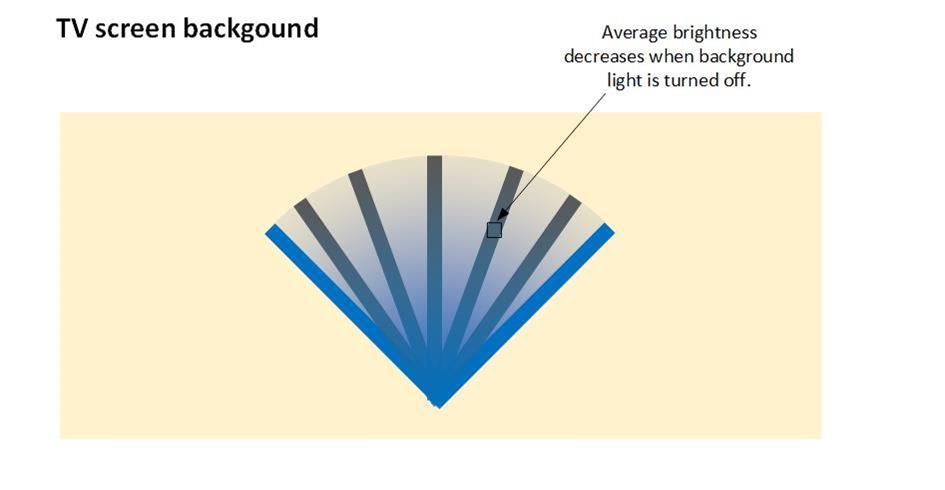 In summary, the blur is caused by the inertia (averaging action) of the eye, but the discrete nature of the image of the shaking pen in front of a TV screen is due to the refresh cycle and would be apparent even if the eye had no inertia.

Not the answer you're looking for? Browse other questions tagged optics electromagnetic-radiation vision perception or ask your own question.

37
Why can you see virtual images?
4
Why we see upright images?
1
How can monitors display a sharp image, if light travels in all direction?
3
Reference request for relativistic imaging
4
Why do we see a blurred image when the screen is not placed at the position where the image is formed by a convex lens?
0
Question about the colour of an image formed by a concave lens
0
Why are two rays required for us to see an image?
0
Can we see the image of inside of our eye, in front of the eye?