Why is a current carrying loop considered a dipole?

I am unable to understand why a current carrying loop is considered a dipole. Why exactly is it called a "dipole", which two poles are we referring to and how do those two poles function as the north and south pole of a magnet?

The current loop creates a magnetic field. This field looks just like that of a magnet, which has two poles (a dipole). 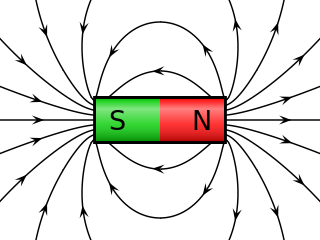 A long way away from the current loop, compared with its characteristic linear dimension (for example its diameter) the magnetic field, $\vec{B}$, follows an inverse cube law and is exactly the same in magnitude and direction as the field due to a small dipole (of suitable strength and orientation) whose poles give rise to inverse square law radial fields, one inwards, one outwards. This result is derived in old fashioned textbooks.

There is no such thing, as far as we know, as a true magnetic dipole, that is a North pole from which the field is radially outwards and a South pole to which the field is radially inwards. So a current-carrying loop doesn't have a North and South pole in this sense. But if all we're concerned about is its distant field, it does behave as if it had poles (see first paragraph). Even so, the positions of these poles are to some degree arbitrary: two poles closer together are equivalent to two weaker poles further apart!