How does both hold:

For example below there is a 1D system with 2 phases state: 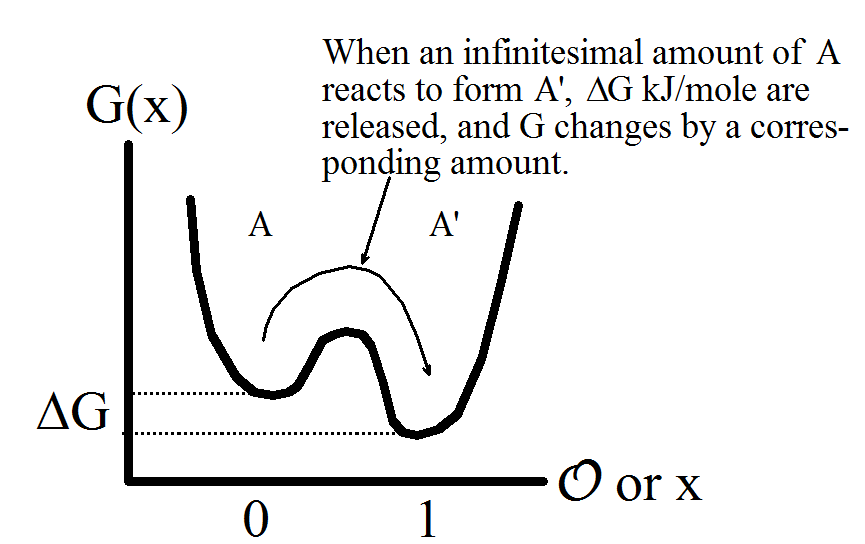 Here we have the energy landscape of protein folding which can be study by 1 reaction coordinate and has a few different phases: 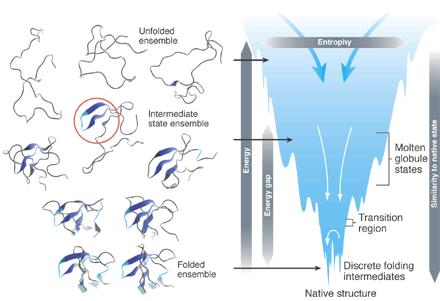 How comes there are systems with $d \le 2$ that have phase transitions and why doesn't it contradict the Mermin-Wagner theorem? How is it related to Noeather's theorem?

While there are commonly no phase transitions in one dimension, they can occur in special circumstances:

or in other more specialized situations. All of the examples in the question fall into one of these categories.

As Yvan Velenik commented, several of the examples presented in the question have discrete rather than continuous symmetries, and thus the Mermin-Wagner theorem does not apply. The question is still relevant, though, as there is another often quoted "law" of equilibrium statistical mechanics which does hold for systems with discrete symmetries, and which states that "there are no phase transitions in one-dimensional systems with short range interactions". This law, often referred to as "Landau's argument", is indeed correct but with some important caveats. The ultimate reference (to the best of my knowledge) which discusses many fine details related to phase transitions in 1d systems is Cuesta and Sanchez, J Stat Phys 2004. Even this excellent paper does not claim to classify all possibilities of 1d phase transitions, and indeed this is an ongoing area of research (see, e.g., this very recent paper by Saryal et al).

Going over the particular examples in the question:

The question seems very confused. The Mermin-Wagner theorem deals with spatial dimensions, because it considers how continuous symmetry breaking is affected by spatial fluctuations.

It has absolutely nothing to do with the dimension of the configuration space for a single particle. For example, a spin system in three spatial dimensions can have a symmetry breaking phase transition. This holds even if the state of a single spin is described by a vector with $82$ components, a single real number, or even a discrete $0$ or $1$.

Similarly, whether or not the Mermin-Wagner theorem applies to protein folding depends on the number of spatial dimensions the proteins exist in. It doesn't have anything to do with the number of coordinates you need to describe the state of one protein.

Not the answer you're looking for? Browse other questions tagged statistical-mechanics field-theory phase-transition physical-chemistry symmetry-breaking or ask your own question.

16
Precise statement of Mermin–Wagner theorem
10
Phase Transition at Zero Temperature (Not QPT)
6
Why the non-analyticity of free energy function implies phase transition? And what's its connection with other 'higher level' free energies?
0
Long Range order in 2D Ising model
3
Graph dimension and phase transitions
14
Are there Goldstone bosons in 1D or 2D?
4
Limitations/breakdown of Mermin-Wagner Theorem