Why this incident happens? [closed]

If there's a rope which two sides are attached to the wall and a rigid body is hanged down from the rope (that body has light mass )in a such situation if a force is applied on the rope at any point on it then why that rigid body starts to rotate? 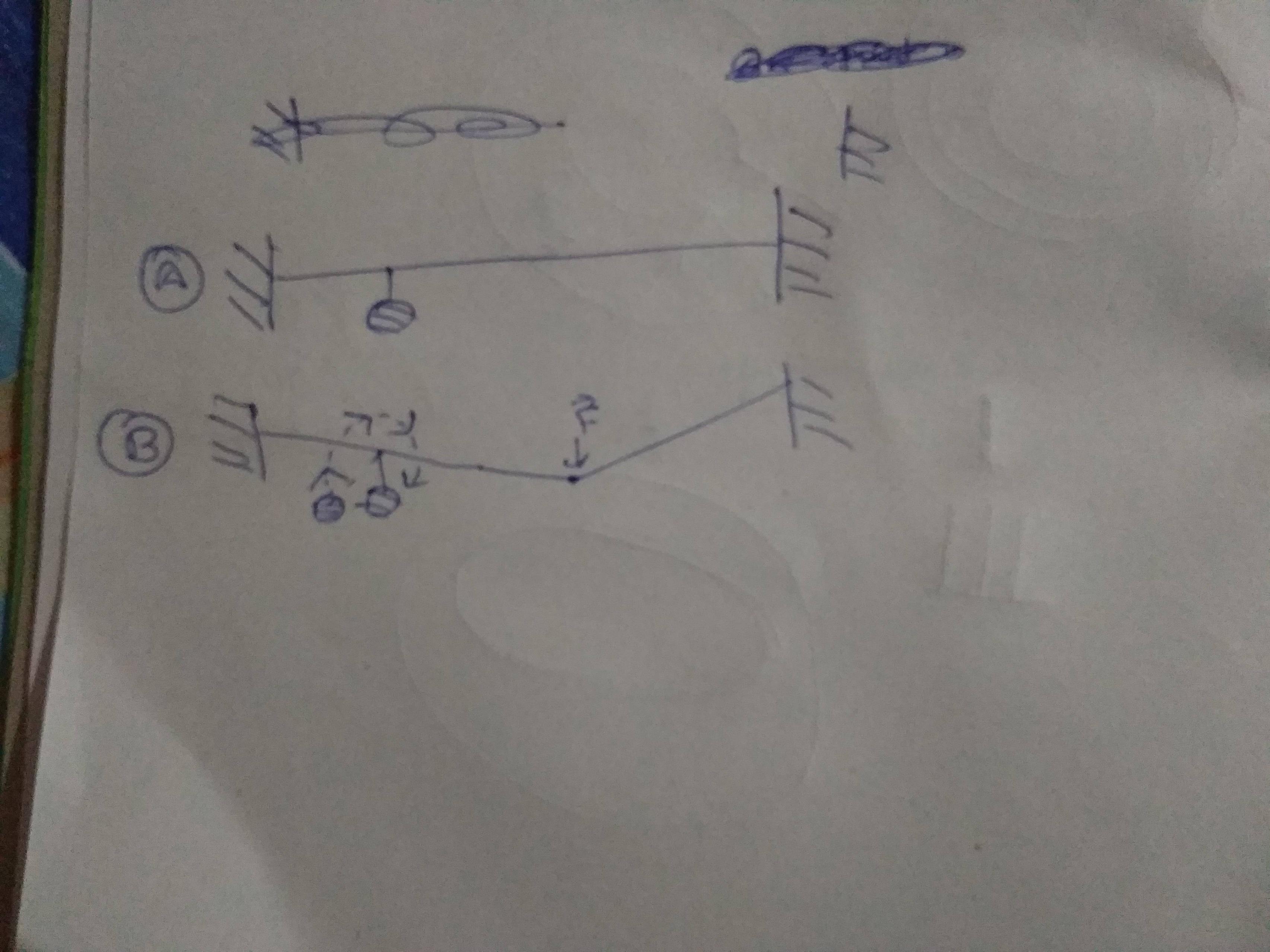 The question is still a little unclear; however, two things I can think of are:

I think what you are describing is the plucked string spinner which used to be a popular home-made toy. 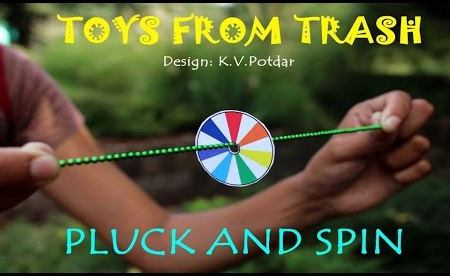 When the hanging mass/washer/card is moved up and down in a vertical plane there should in theory be no sideways motion. However, this kind of motion is unstable : very small sideways motion is rapidly amplified by the up and down motion and quickly become a rotation. The only stable position is with the mass above the string - which has to be replaced by a rigid rod. See Kapitza's Pendulum.

Something similar happens when you 'pump' yourself on a swing by alternately standing up and crouching down as the swing passes through the lowest point. With practice you can quickly execute a 360 degree swing - provided that the ropes/chains are replaced by rigid rods.

Another similar motion is spinning a hula hoop around your waist or wrist. After a slight push to start the rotation you can maintain or increase the speed using a very small forward-and-backward wiggle.

A similar toy is described in Vibration to Torque: Magic Motor. This converts the small amplitude vibration of a stick into a large circular motion of a propeller.

I think you are referring to the highly formalized case of a strand in a thread. It is true that broken strands rotate around the string if you pull it, but it has nothing to do with physics! 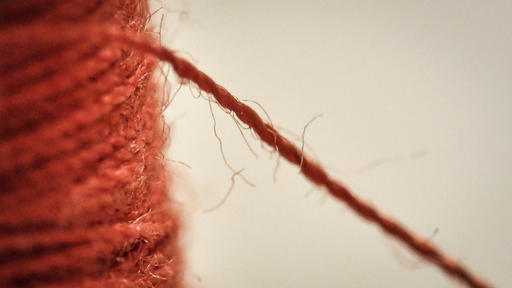 Strings are made by spinning strands together. It gets unwind-ed if you pull it. This causes the strands standing out to rotate!

Not the answer you're looking for? Browse other questions tagged newtonian-mechanics rotational-dynamics string vibrations or ask your own question.

6
Conservation of angular momentum for a rigid body rotating about a fixed point
9
Understanding tension
2
Why can we model a body to have a center of mass?
6
How to find the center of rotation? (2D)
2
Why isn't gravity included in this calculation for torque?
0
Tension of a massless string
1
How would this multibody system rotate in free space?