I'm thinking about possibility from a physics point of view, ignoring the difficulties in thermal isolation and pumping that much heat around.

EDIT: I think I was being too skeptical, so I'll move to the thing that prompted the question in the first place.

The game 'Elite Dangerous' features battle spaceships, with a veneer of plausible concepts/physics alongside the usual 'because it makes the game more fun' violations.

Dealing with heat is one aspect of the game, and the ships are shown with glowing red 'cooling vents'. When open, these vents make it easier to detect the ship but closing them causes a runaway heat buildup. Now obviously vents is misnomer, because they don't release gas, but could they work by radiation?

On a large, complex craft that generates a lot of heat but a large surface area radiators would be impractical - a small area, but with thermal energy concentrated so it has an extremely high temperature (probably below fusion temperatures though) work to remove thermal energy from the system in a practical way? 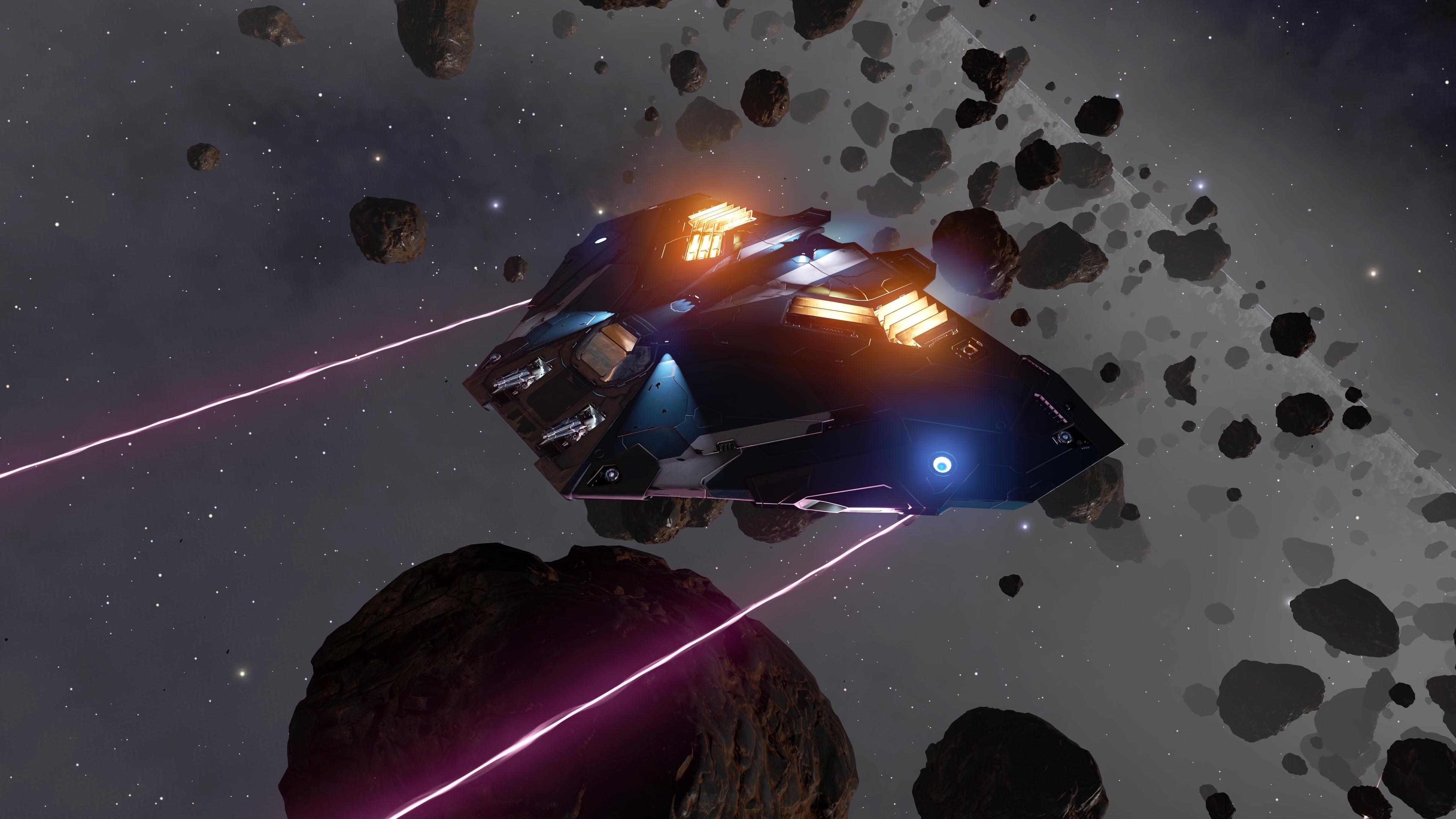 This is exactly how the cooling system works on the Parker Solar Probe. It is surprisingly simple in principle. Water is pumped through the solar panels to cool them and then pumped to a radiator where it cools by black body emission.

I don't think many satellites use active cooling systems like this since in most cases the amount of heat that has to be dissipated is far lower. It is sufficient to paint the satellite with whatever emissivity paint is appropriate. This is described in the answers to Cooling a satellite.

13
Cooling down a container in outer space
5
Second Law of Thermodynamics and heating a blackbody with another blackbody
3
Why doesn't power generated by thermal radiation violate Carnot's theorem?
6
Is the visible light spectrum from "red-hot glass" at least close to Blackbody Radiation?
3
How does radiative cooling between the earth and space work?
3
How Does a Moderately Hot Gas Emit Radiation?
1
Thought experiment: Could the Earth be cooled by pumping refrigerant?
1
Blackbody radiation vs spectroscopy
0
Equilibrium in blackbody radiation