Do magnets wear out?

Can a magnet ever wear out or lose strength?

If you break a magnet it (seemingly) gets weaker, but what about from normal use?

Or even very heavy use, like placing 2 magnets facing each other, so that they detract from each other, does that strain cause it to wear quicker?

(Note, I'm not looking for a merely yes or no answer; If yes, what will cause it to wear out quicker or slower. If no, why?)

Yes, a magnet, as time passes, will lose part of his strength. There are two main reasons:

This two phenomena will cause atomic magnetic momenta to disorient, and, in so doing, the magnetic strength of the magnet will decrease.

The demagnetisation happens even if you apply a sufficiently strong magnetic field opposite to the one generated by the magnet.

EDIT: The proof of the existence of a field $H$ inside the magnet is now reported: let’s take a bar magnet as shown in figure 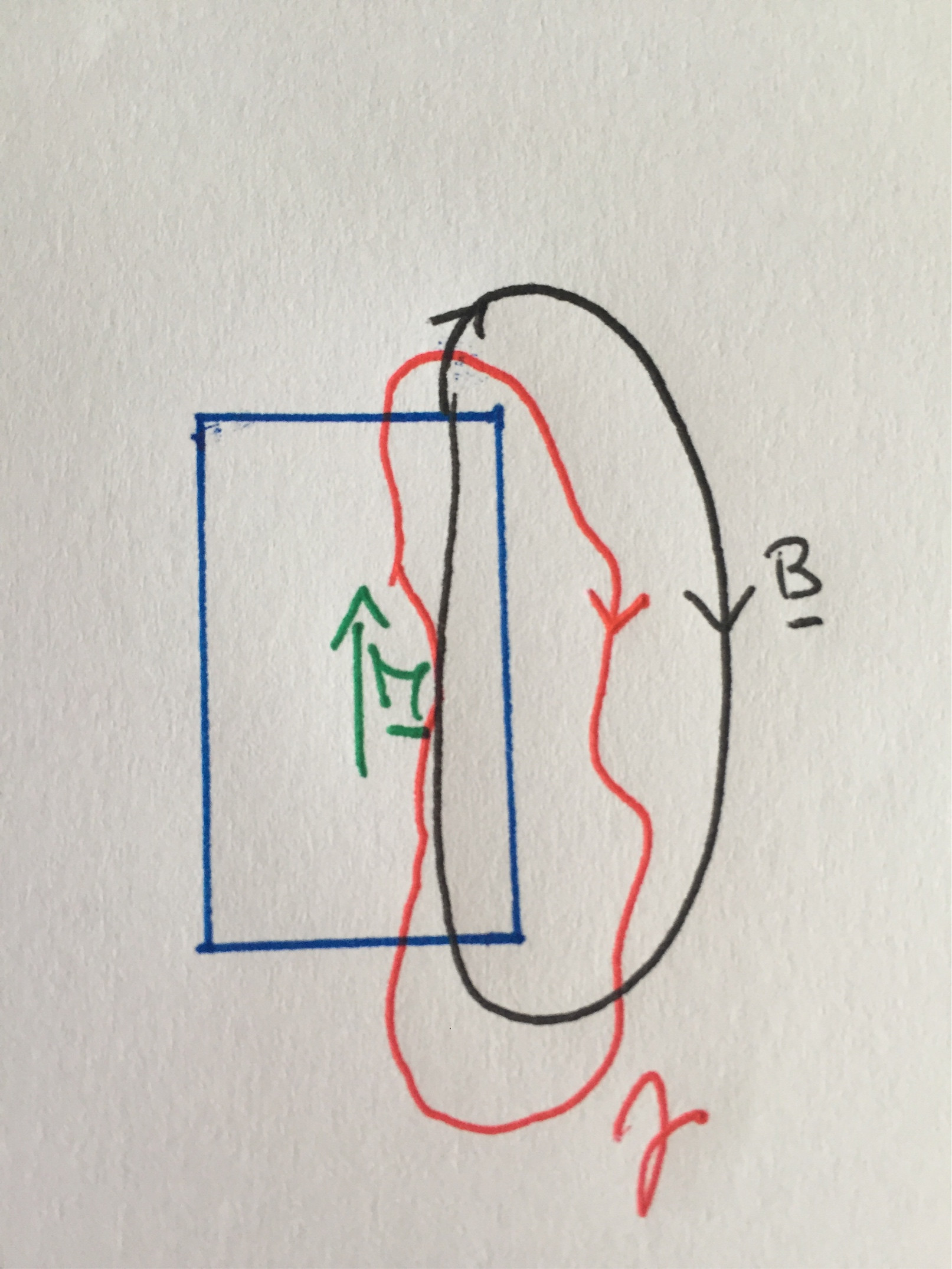 This is a corrected version of my deleted answer.

Magnetic material can be magnetized, i.e. all the tiny magnetic domains (in a ferromagnet for example) can become "permanently" oriented by using a strong external magnetic field. One then has a permanent magnet that has potential energy stored in the orientation, an ordered structure . Similar to a crystal structure , which is stable until external effects supply energy to destroy it .

During magnetization of a material, there is what is called a magnetocaloric effect, which shows that the process of creating a magnetization is exothermic.

The increasing external magnetic field (+H) causes the magnetic dipoles of the atoms to align, thereby decreasing the material's magnetic entropy and heat capacity. Since overall energy is not lost (yet) and therefore total entropy is not reduced (according to thermodynamic laws), the net result is that the substance is heated (T + ΔTad).

This article summarizes how one can demagnetize a magnet:

Demagnetize a Magnet by Heating or Hammering

If you heat a magnet past the temperature called the Curie point, the energy will free the magnetic dipoles from their ordered orientation

Heating and hammering can happen when the magnet is used to mechanically move objects, or in a dynamo, due to friction and induced magnetic effects in surrounding materials

Over time, most magnets naturally lose strength as long range ordering is reduced. Some magnets don't last very long, while natural demagnetization is an extremely slow process for others.

This is due to thermodynamic processes as at any temperature in a solid there are vibrations and rotations which generate black body radiation and loss of orientation.

One way to make a magnet is by applying an electrical field (electromagnet), so it makes sense you can use alternating current to remove magnetism, too.

This reverses the process that magnetized the material.