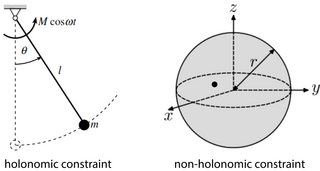 $^3$ Frobenius theorem provides necessary and sufficient conditions $$\omega\wedge\mathrm{d}\omega~=~0 \quad\Leftrightarrow\quad \exists\eta:~\mathrm{d}\omega~=~\eta\wedge\omega$$
for a $\omega$ to be (equivalent to) an integrable 1-form.