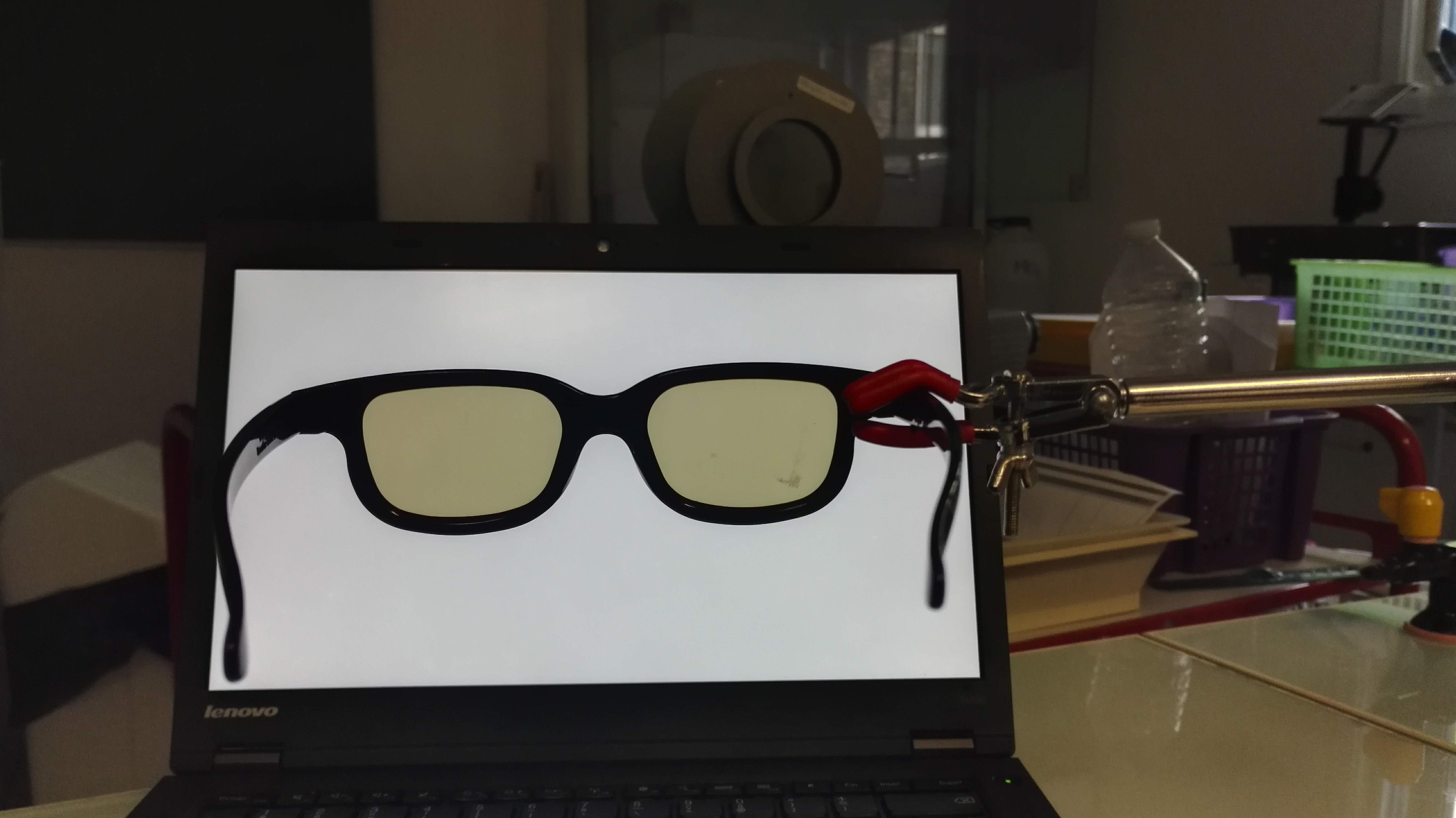 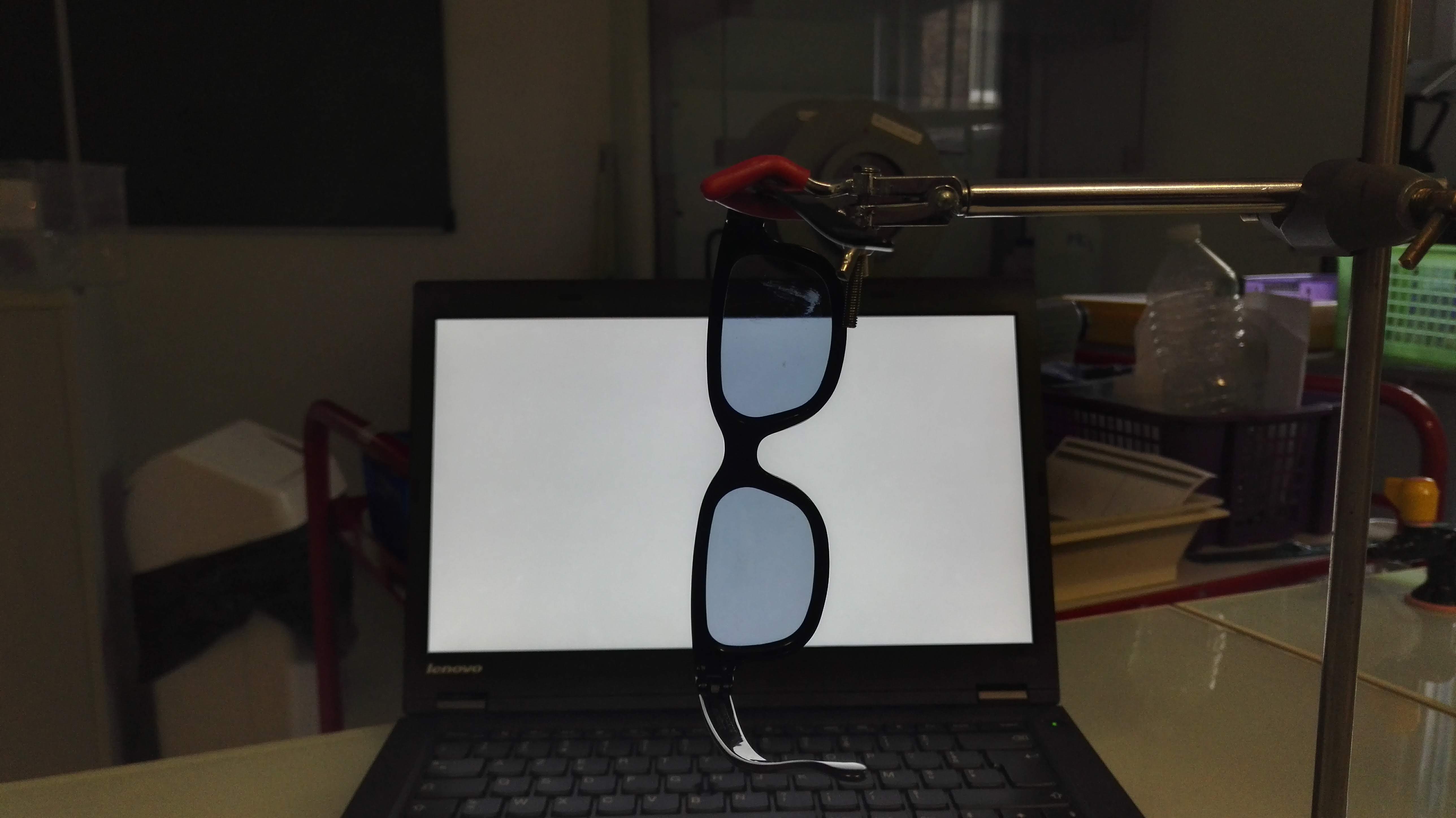 I know that the circular polarization is achieved by using a quarter-wave plate and a linear polarization filter (which would explain why there are some differences when rotating the glasses) however I don't see how this would induce a color change, and even less why these specific colors.

I've noticed the colors are the same as the ones visible on Heidinger's brush.

I've also read this question but it looks like RealD glasses don't make use of narrow-band filters.

Finally, I've made tests with just a normal light source and a polarizing filter, and the same effect is observed.

visible-light polarization
Share
Improve this question
asked May 30, 2018 at 17:48

Turn the glasses over so the light goes the other way, and you will see that the effect is different.

There is a really good Harvard lecture here about polarization. Lots of good graphics in the Wikipedia article on circular polarization.

You will get color effects whenever different wavelengths are affected differently. In your experiment, you found that rotating the 3D glasses 90 degrees to the screen's vertical axis changed the color of light passing through the glasses. That means that the light emitted by the screen is polarized differently for different wavelength ranges. You don't know without further experimentation, in what way the polarization differs by wavelength. However, if you turn your 3D glasses over, they will act effectively as linear polarizers. You can explore the linear polarization of different wavelength ranges by putting colored cellophane between the polarizer and your eye as you rotate the polarizer while looking at the screen.