Do magnets attract magnetic materials by inducing magnetism in them?

Here are 2 concise excerpts from a book I have been reading:-

I am trying to link the two excerpts that have been given separately. What I understand is stated below:-

First of all, is my understanding accurate? Secondly, does that mean the way that magnets attract magnetic materials(not magnets though) is by turning them to induced magnets?

Magnetism is related to the alignment of the magnetic dipole of the involved subatomic particles. Electrons, as well as protons and neutrons obey a magnetic dipole moment. This phenomenon is intrinsic, means, it exist independent of external factors.

Below certain - and individual for each material - temperature each material with aligned subatomic particles remain as a permanent magnet. And on the other hand any permanent magnet loses its magnetism under the influence of heat, strong and/or alternating magnetic fields or simply under mechanical vibrations. This happens, because in the described cases the self-alignment (self-inductance) of the involved subatomic particles is not strong enough against the increasing chaotic atomic vibrations with increasing temperature.

A permanent magnet produces its own magnetic field.

This permanent magnet's magnetic field can induce a magnetic material(not magnet) to become a magnet. 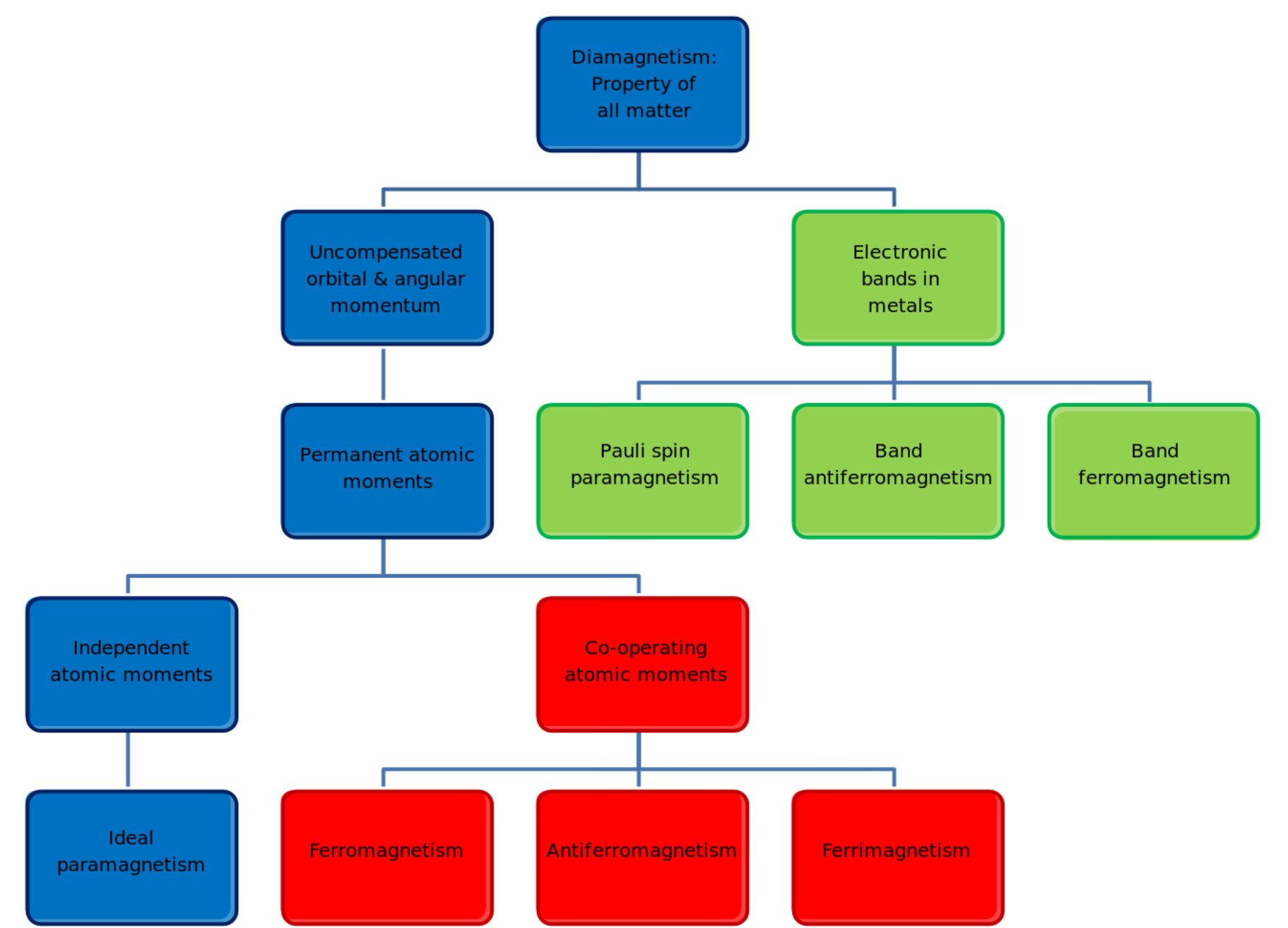 As the poles are induced opposite, the force between the magnet and former magnetic material(now induced magnet) is attractive

These statements are not correct because where are a lot of different phenomena of induced magnetism, see the previous explanations.

As the induced magnet is taken away from the permanent magnet-it loses it magnetism and hence, is not a magnetand hence, returns to being a magnetic material.

This is not correct again because in some cases the material remain a magnet, see the explanations above and the link to WP.

Not the answer you're looking for? Browse other questions tagged homework-and-exercises electromagnetism magnetic-fields electromagnetic-induction induction or ask your own question.