Do solids do something analogous to liquids evaporating below their boiling point?

I'm probably not entirely right, but evaporation differs from boiling in that it is surface rather than bulk phenomenon driven by a pressure gradient rather than temperature. If a volume of liquid is placed in a container with equal or greater volume that contains no other matter, the amount of liquid that evaporates depends on the difference in the volumes, which wouldn't be the case for boiling. My question is if solids do a similar "pressure-driven surface sublimation". I've never heard or observed something like that happening, and if it doesn't, why would liquids do it but not solids?

phase-transition evaporation
Share
Improve this question
asked May 24 '18 at 9:11

Hanging clothes on a cold and windy (to aid evaporation) day often results in the clothes becoming stiff due to some of the water on the clothes freezing. The clothes will then continue to dry as sublimation occurs with ice being directed converted into water vapour. 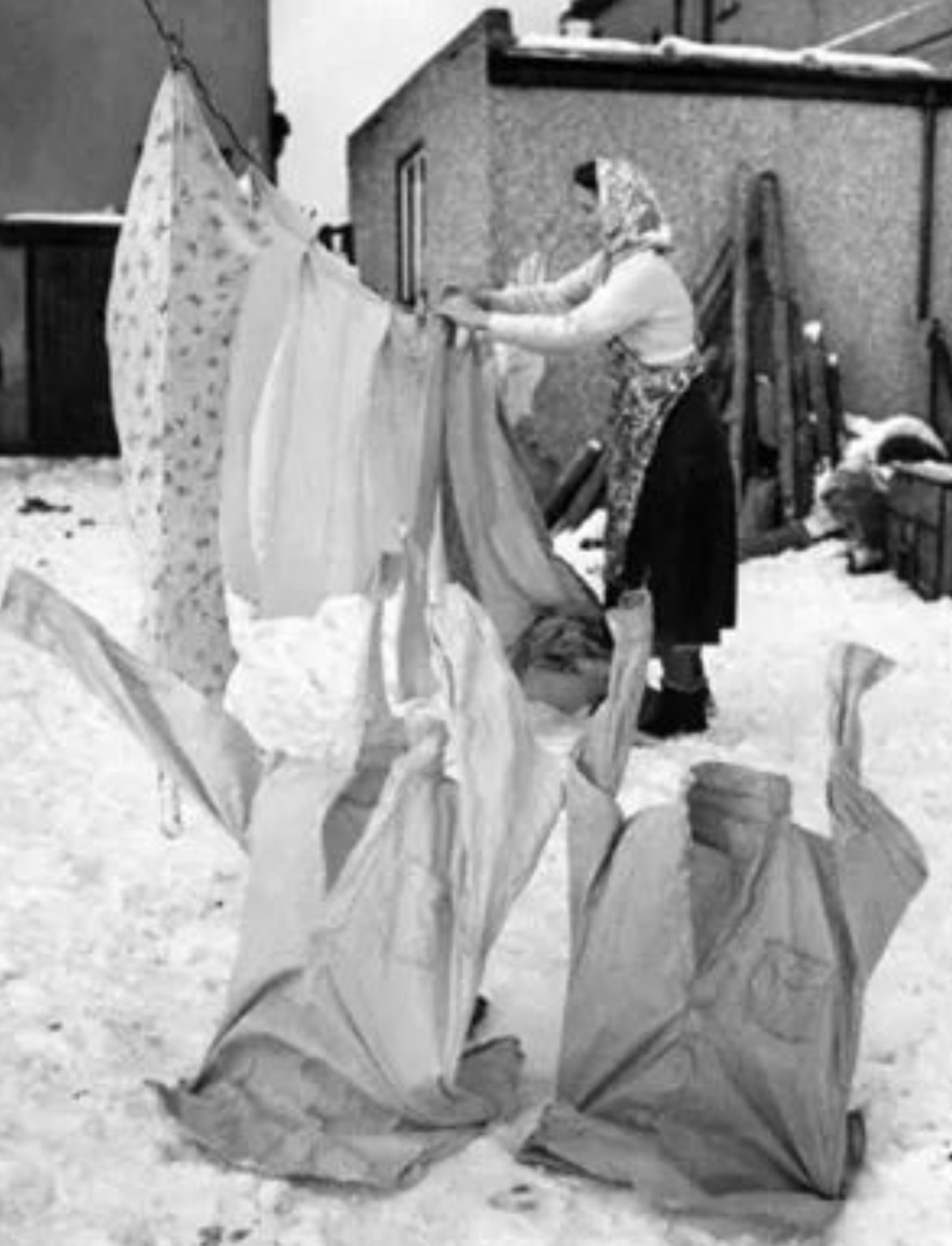 You may have noticed that the amount of snow decreases due to sublimation (no visible melting) even though the air temperature is below freezing and ice cubes getting smaller in your freezer.

Not the answer you're looking for? Browse other questions tagged phase-transition evaporation or ask your own question.

3
The thermodynamics of heating water in a rigid container
27
Freeze water in red-hot container
11
Why doesn't the gravitational energy in this system of evaporating and condensing water violate the second law of thermodynamics?
3
Why does temperature remain constant at the boiling point of the liquid? And what kind of an equilibrium is boiling?
14
Boiling point of barbecue sauce
5
Simple question about molecules leaving a liquid at a temperature below the boiling point
3
Will water in a vacuum evaporate continously?
0
Why liquids evaporate completely when heated at their boiling points?
0
Evaporation and boiling: are they the same thing when only one substance is involved?
2
Finding the equilibrium vapor pressure of two solutions(of different concentrations) enclosed in a vessel