Is there a simple mathematical model for causal loops? The physics seems pretty involved, but I'm wondering if I can understand just the math of the final answer (similar to how one can understand the evolution of a differential equation of a lagrangian that is hard to derive).

Assuming close-timelike curves can be created (and not worrying about the derivation or generation of such things), can mathematical "toy model" of causal loops be distilled out of the physics? For example, maybe an object following such a "causal loop" follows a certain differential equation or recursive relation?

Those all have the benefit of being flat space (except for wormholes, where the shell itself has a mass distribution), so that everything can be done as in flat spacetime.

The simplest forms of matter to study causal loops are free point particles, in which case you only have to worry about geodesics on those spaces. Since this is just Minkowski space, this is basically just the study of straight lines on it. You can already find interesting results with this, such as for the Minkowski torus $S \times S$. If you have the identification

for $n,m \in \mathbb{Z}$, with $T$ the time period and $L$ the circumference of the spatial section, consider the solution of the geodesic equation starting at $(0,0)$, and parametrized by coordinate time, to simplify matters.

If $vT/L \in \mathbb{Q}$, this is fine. If $vT/L = p/q$, then after $n = q$ cycles, the curve rejoins with itself (since $x = nvT \mod L= pL \mod L = 0$). But otherwise, the curve will never rejoin with itself, and the particle will be dense on the manifold (it will appear at every point). This is basically the problem of irrational geodesics on an torus with a spacetime.

The same reasoning can be done for scalar fields without too much troubles. For interacting fields though, where the problem gets more interesting, there is no "proper" physical system that can be done. Even the simplest non-linear systems (such as the Sine-Gordon model or even just charged point particles) haven't been done for such spacetimes. Here's a few examples of ideas that have been tried, at various levels of rigor (trigger warning : a lot of them involve guns) :

To formulate the paradox acceptably, we have to eliminate human intervention. We therefore introduce a mechanism which saves charge $a$ from a blow at 6 p.m only if this particle performs the expected movement at 8 a.m. (Fig. 1). Our dilemma now is this: Is $a$ hit in the evening or is it not. If it is, then it suffered a premonitory displacement at 8 a.m. which cut off the blow, so $a$ is not struck at 6 p.m.! If it is not bumped at 6 p.m. there is no morning movement to cut off the blow and so in the evening $a$ is jolted! 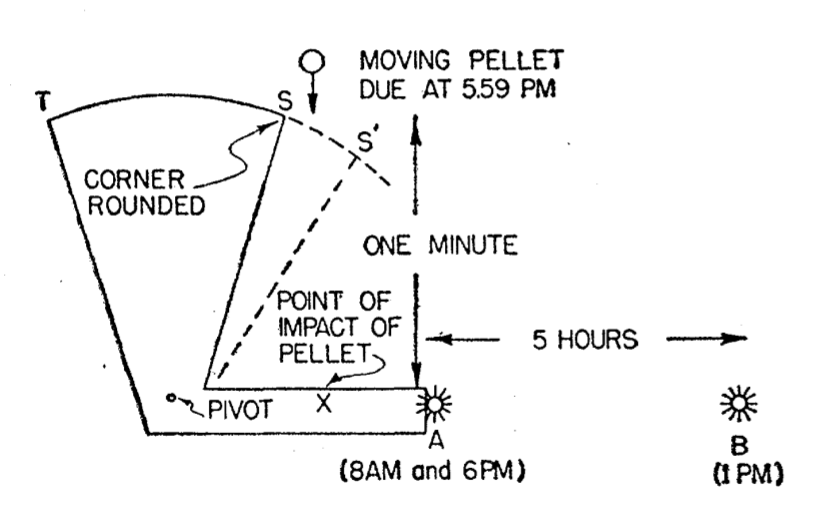 To resolve, we divide the problem into two parts: effect of past of $a$ upon its future, and of future upon past. The two corresponding curves in Fig. 2 do not cross. We have no solution, because the action of the shutter on the pellet, of the future on the past, has been assumed discontinuous in character. 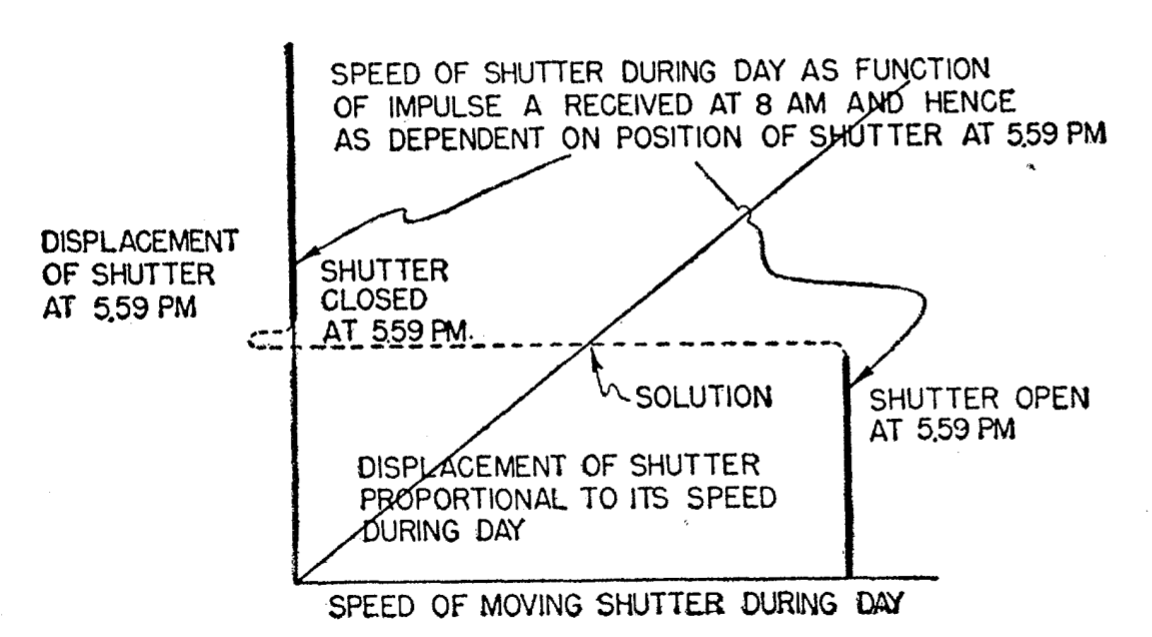 Fig. 2. Analysis and resolution of the paradox of advanced effects. The action of the shutter on the pellet—the interaction of past and future — is continuous (dashed line in diagram) and the curves of action and reaction cross. See text for physical description of solution.

This was used a few times, with a few variants, such as Clarke's Time in general relativity :

To see how this is so, consider the case already cited of a person who meets his former self in circumstances in which, if physics were normal, he would be able to shoot him. Then, as a preliminary step in the analysis, let us replace the complex human being by a simple automaton which nonetheless exhibits the abnormal physics referred to. This apparatus is to consist of a gun, a target, and a shutter so arranged that the impact of a bullet on the target will trigger the shutter so as to move in front of the gun. It pursues a causality-violating curve in spacetime in such a way that two points on the object's world line $A$ and $B$, with $B$ later in the object's history than $A$, are physically contemporaneous and disposed as in Figure 1 so that the gun at $B$ is aimed at the target at $A$ and the shutter is initially up at $A$. 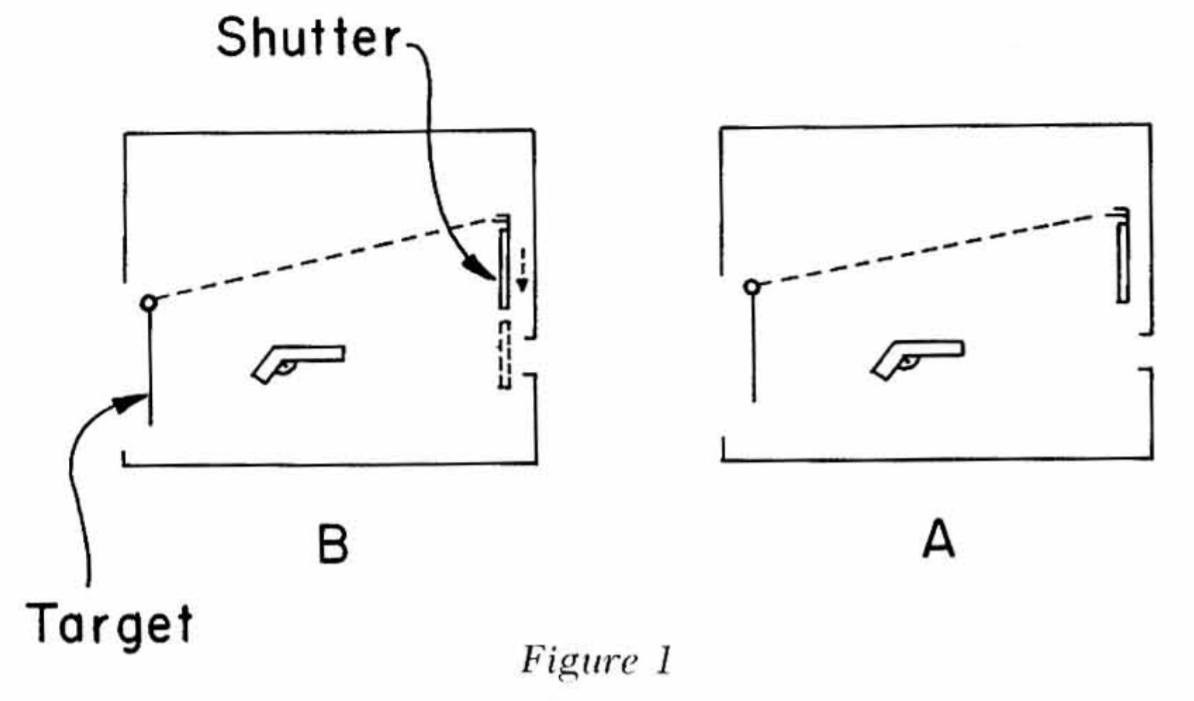 and Kriele's "Spacetime : Foundations of general relativity and differential geometry" :

At a first glance, the possibility of "free will" seems to be at the center of the issue. However, following (Wheeler and Feynman 1949) Clarke (1977) has re-formulated the thought experiment in terms of a simple machine and has argued that the thought experiment is fallacious : Assume that there is a gun directed at a target in spacetime. This target is connected with a shutter which, if closed, blocks off the path between the gun and the target : If the gun is triggered, the bullet will hit the target which in turn will cause the shutter to fall. A second shot will now be blocked by the shutter and therefore cannot hit the target (c.f. Fig. 8.1.3). Now assume that the configuration is located in a region with causality violation such that the shutter falls along a closed timelike curve so that it blocks the bullet before the gun has been triggered. Again we seem to arrive at a contradiction : If the shutter is open the bullet can hit the target. But the target closes the shutter which in turn blocks the path of the bullet. 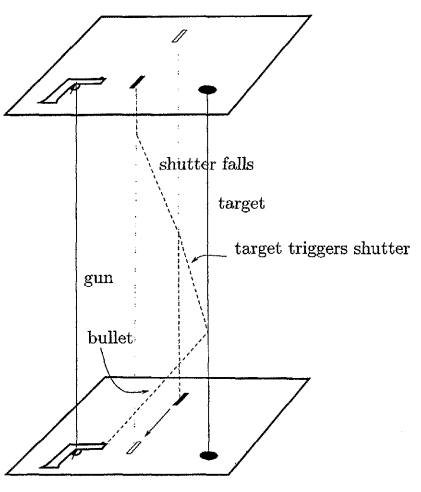 As you mention in your post, a lot of the interacting examples are elastic billiard balls, as they're the closest we can get to a rigorous system. The system in question is a set of $n$ point-particles which obey geodesic motion (in the spacetimes considered, almost entirely straight lines), except where they intersect, where the conservation of four-momentum will dictate their behaviour.

There's three different types of outcomes (for any systems, but in particular here) : either there's no self-consistent solutions given a system of billiard balls with some initial velocity, or there's exactly one solution (the system is called benign, and we can simply predict what happens), or there is more than one solution. Behaviours vary a lot for billiard balls. From Earman, there are always multiple solutions on the timelike cylinder. The Gödel spacetime is benign (this is because only accelerated curves are closed, and this isn't the case for elastic collisions). Thin-shell wormholes seem to only have infinitely many solutions for most non-trivial systems, there doesn't seem to be any inconsistent solutions.

The paper you list does have fairly simple mathematical results for this, since, in the non-relativistic regime and moslty ignoring the traversal of the wormhole, everything is just classical mechanics. While the calculations are fairly long, there's nothing too physically involved once you just admit the basic result for how the momentum is conserved upon traversal of the wormhole : momentum is conserved, $v_{\text{out}} = v_{\text{in}}$, and if the particle has angle $\psi_{\text{in}}$ compared to the line connecting the two wormholes, and enters the throat at the angle $\phi$, then it will exit at angle $\psi_{\text{out}} = \psi_{\text{in}} - 2\phi$. After that, everything is just classical mechanics.

Macroscopic mechanical systems are also used for such examples, as they're easier to deal with, although less rigorous obviously. Novikov did a fair bit of them, such as in Time machine and self-consistent evolution in problems with self-interaction, where he used the following few systems :

First, a system of tubes connected to the wormhole, such that a piston may travel back and block itself from going forward. Due to the lack of freedom to move sideways, this one does contain initial conditions where there is no consistent development. 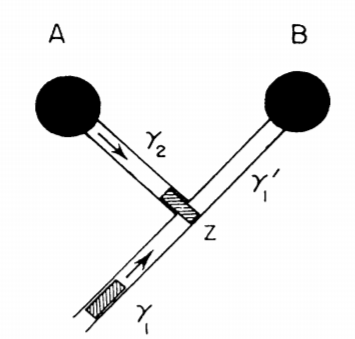 Then, to avoid any issue of the past object replacing the future object, he also considered a few bomb-related systems. The first system is a ball rigged to explode when touching any other object.

The initial data are arranged in such a way that the ball enters mouth $B$, emerges from mouth $A$ in the past, continues the motion and arrives at the point $Z$ just in time to collide with the "younger" version itself. This encounter leads to the explosion. We did not take into account the influence of the future on the past before the ball entered the mouth $B$, and this is the reason for the "paradox." 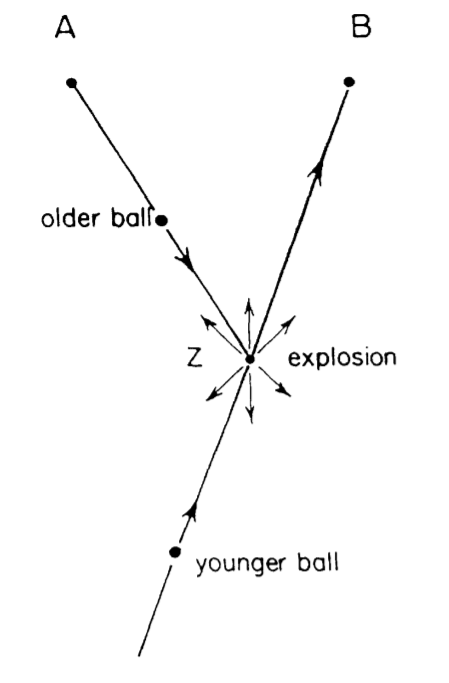 Fig. 5. The self-inconsistent evolution in the problem of a ball with a bomb. 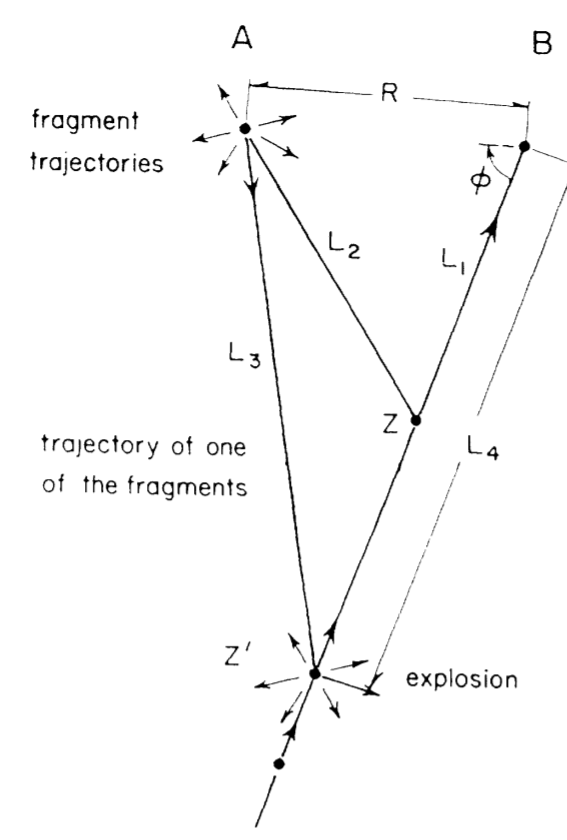 Fig. 6. The self-consistent evolution in the same problem as Fig. 5.

A bit less rigorous than before, since we're making fairly grand hypothesis about the trajectory of fragments.

There's quite a variety of such toy models, both in those papers and others that you might find in their bibliography.

Not the answer you're looking for? Browse other questions tagged general-relativity spacetime causality closed-timelike-curve or ask your own question.

27
What are some scenarios where FTL information transfer would violate causality?
2
Proof for impossibility of FTL Signals
0
Impossibility of closed timelike curves

17
Event horizons without singularities
5
Regarding the possibility of Closed Timelike Curves
1
Interpretation for negative energy of curves
28
Do any quantum gravity theories deal with closed timelike curves?
1
Is loop quantum gravity the only theory concerning the structure of spacetime?
3
Strong causality in Choquet-Bruhat's "GR and the Einstein Equations"
2
Is it possible to have a state of the universe with no solution to what state it will evolve into in general relativity?
2
How to make sense of $\mathcal{I}^-$ as a Cauchy surface rigorously?