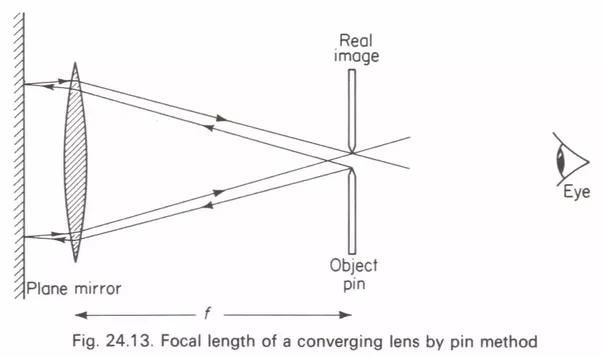 0
How to scale an object in near eye optics and have it appear at correct height at a distance?
0
How does the diaphragm in a camera work?
2
Virtual images - Work of a brain or work of a lens?
2
How are thin film interference patterns observed?
4
Why does an image only form where light rays coming from a single point get reflected or refracted and converge to a common point?
0
Is a point object in optics really a point?