Why do satellite dish come in many different sizes?

Is it to do with how many photons can be absorbed in a given area? more surfaces mean more photons are absorbed but does it translate to better quality? btw can a single atom be as good as the largest satellite dish in term of quality?

Communications satellites beam a directional signal to the Earth as shown in the diagram below with the area over which the satellite signal can be received called the "footprint". 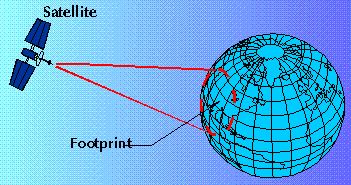 Here is the "official" footprint of the Astra 2D satellite with the larger number (the recommended diameter of the dish in centimetres) indicating a weaker signal. 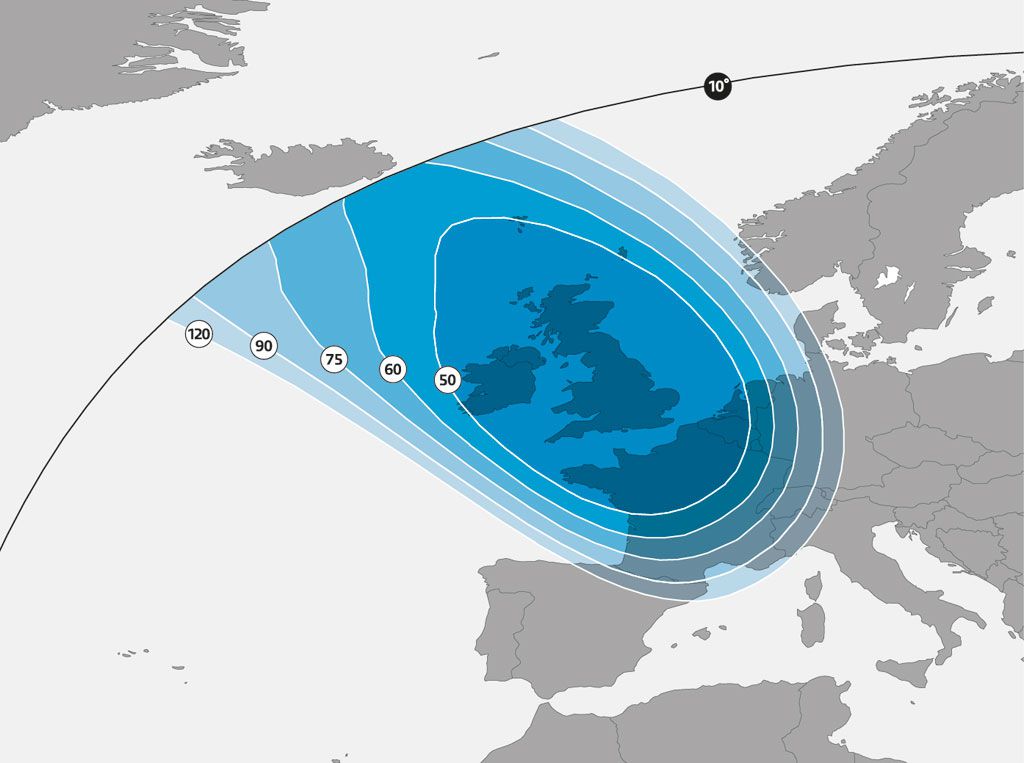 This map below gives the estimated dish sizes needed for reception in Spain where the locations are outside the "official" reception areas.

Not the answer you're looking for? Browse other questions tagged photons antennas radio-frequency or ask your own question.

23
What do ants see?
6
Why do lasers require mirror at the ends?
4
How can a single photon or electron create a small visible dot on a photosensitive plate?
3
How can we prove that a photon is absorbed only once?
7
By what mechanism is a photon emitted or absorbed in atomic electron state transitions?
2
Light: Waves and Particles
0
Why doesn't electron-photons interactions and the principle of quantum superposition cause most things to be transparent?
2
Is ionization a reversible process?
15
Relation between radio waves and photons generated by a classical current