Magnetic flux ropes - are they stable for topological reasons like fluxon/Abrikosov vortex? 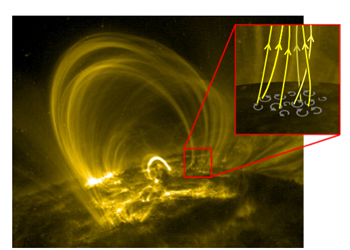 They have some energy density per length, and for example magnetic reconnections shorten them, releasing large amounts of energy, giving one of suggested solutions for (unsolved?) coronal heating problem: that against 2nd law of thermodynamics, while sun's surface has temperature in thousands of kelvins, corona has in millions of kelvins. 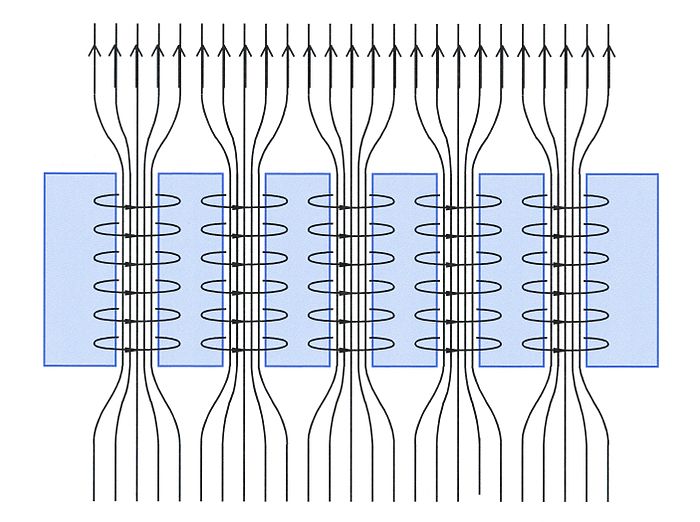 I wanted to ask why these 1D magnetic flux ropes are stable - don't just dissipate? Is it due to topological reasons similar as for fluxons?

1
Can we increase the magnetic flux for a permanent magnet?
9
What are orbifolds and why are they useful and interesting for physics?
4
What is the relation between vortex and quantized magnetic flux in superconductor?
0
How do I find the partition functions for the Saha equation for elements that are complex like Argon?
0
Does the magnetic flux change for a finite square loop?
0
Calculating magnetic flux explicitly for alternating current generator
2
Why are the electric and magnetic constants where they are?
0
Different formulas for magnetic flux