Where are the inaccuracies in the Bohr model of the atom?

The Bohr model of the atom is essentially that the nucleus is a ball and the electrons are balls orbiting the nucleus in a rigid orbit.

This allowed for chemists to find a model of chemical bonding where the electrons in the outer orbits could be exchanged. And it works pretty well as seen in the Lewis structures: 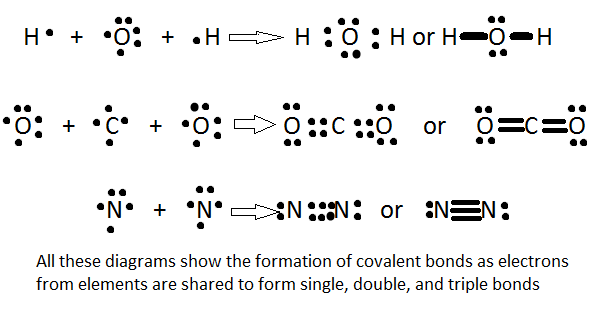 However, electron orbitals were found to be less rigid and instead be fuzzy fields which, instead of being discrete/rigid orbits, look more like: 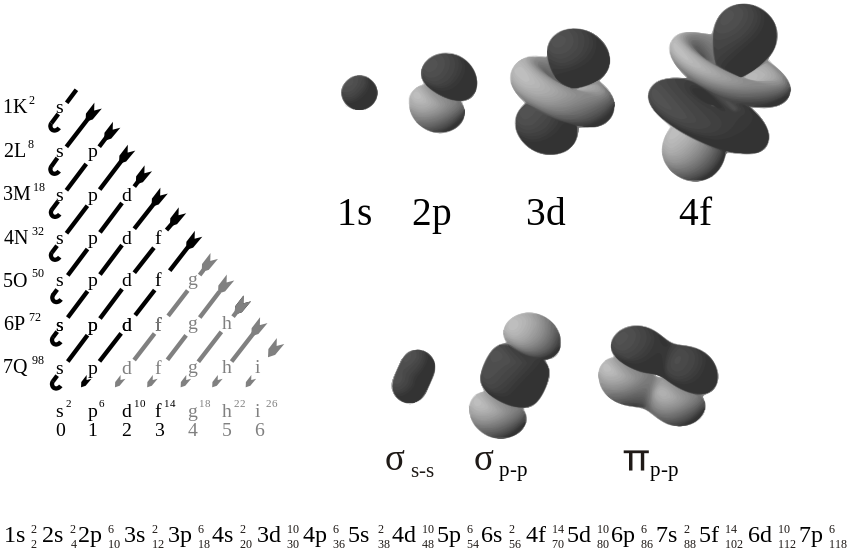 However, in chemistry education like organic chemistry you still learn about chemical reactions using essentially diagrams that are modified lewis structures that take into account information about electron orbitals:

What it does do well:

a. Correct energy spectrum for hydrogen (although completely wrong even for helium). In particular, one deduces the right value of the Rydberg constant.

b. The Bohr radii for various energy levels turn out to be the most probable values predicted by the Schrodinger solutions.

c. Also does a lot of chemistry stuff quite well (as suggested in the original question) but I'm not a chemist so can't praise the model for that.

This is an example of the "correspondence principle" in the broadest sense, that new theories should explain why old ones got some things right. The linked article discusses the Bohr model, but leaves some of your sub-questions unanswered. Going beyond that, how does an "electrons are somewhere specific" approximation lead to useful models of sharing and transferring electrons in covalent, ionic and metallic bonding? Well, we'll focus on covalent for now.

When physicists teach undergraduates enough quantum mechanics to do the hydrogen atom properly, electrons end up in specific atomic orbitals due to their quantum numbers, and each orbital can hold at most 2 electrons. The applications of Bohr-like reasoning you've brought up concern molecular orbitals, and these are a slightly more advanced topic; at this point I wish I knew what chemistry undergrads are taught about them, but I imagine Peter Atkins explains MOs with much the same rigour.

Like atomic orbitals, $\pi$ MOs hold at most 2 electrons (let's not get into $\sigma$ bonding for the moment). The Bohr lie would be that the electrons living in these orbitals have a precise location, and that orbitals form so as to get the electron count in each atom's outermost shell right and make for a stable molecule - you know, the usual $8$-electron rule (or $2$ for hydrogen, since it's trying to be like helium, not neon). The short answer to your question is that when we transition from quantum numbers for electrons in monatomic allotropes of an element to the analogous treatment of a molecule, the way the pattern of legal orbitals transforms is the same as would be expected on a classical model. Why? Because all you really need is the legal-number-combinations rules, not the way it's derived from the Schrödinger equation.

Let's consider the simplest possible example, $\mathrm{H}_2$. The simple model says, "we have one legal orbital, and it has room for $2$ electrons, which is just what we need, and they end up in an orbit like planets in a binary-star system". The more accurate model is, "again we fill the unique legal orbital with $2$ electrons, but the electrons' behaviour is quantum-mechanical". You can approximate the electrons in that orbital as two particles in a box (although that's not a perfect analogy), because they don't have enough energy to escape unless a photon excites them, nor can they fall into a lower orbital because those are full. With this constraint, the quantum effects are quantitative but don't make much of a qualitative difference.

If a Bohr electron was "at rest" outside a nucleus, as it is in a Lewis diagram or one of your organic-chemistry diagrams, it would immediately accelerate towards the nucleus. And I cannot see how you would modify a Lewis diagram so that the electrons were "shared" while still being in orbit around the nuclei.

Lewis dots and molecular structure diagrams, as a practical notation used by chemists, have very little to do with the Bohr model of the atom. They capture a set of empirical, qualitative rules which are true for most atoms under most conditions, and which were discovered first:

The Bohr model doesn't try to predict most of this; it is only concerned with isolated atoms. Bohr probably did have rules 1, 2, and 3 in mind when he developed it, though.

Schroedinger's equation isn't a model of atoms at all, it's the quantum equivalent of $\mathbf{F}=m\mathbf{a}$; to predict anything with it you have to define what the forces are. That's the domain of atomic and molecular orbital theory, and the actual quantitative Hamiltonians get really messy really fast; recovering the above rules for systems of more than about two atoms was still cutting-edge theory as of when I decided I didn't want to do that for a living (admittedly, that was 15 years ago now).

I can remember the course on introduction in quantum physisc when we discussed the Bohr model. The reasoning was this:

But, we do not observe such orbital decay and radiation emission, so the model is flawed.

On the other hand, Bohr's model is easy to imagine and there are nice parallels between "our big universe" and the "tiny universe down there". Once you accept the electrons are following strictly defined trajectories with corresponding energies, it is easier to accept that the electrons are somewhere in a more loosely define volume with energies still strictly defined. So. we introduce the word "orbital" to replace "orbit" to make a distinction between the probability volume of an "orbital", versus the exact radius implied by the word "orbit".

Lewis dot structures were not based upon the Bohr model.

Oppositely, upon introducing the dot structures in The Atom and the Molecule, Lewis specifically states:

Bohr in his electron moving in a fixed orbit, have invented systems containing electrons of which the motion produces no effect upon external charges. Now this is not only inconsistent with the accepted laws of electromagnetics but, I may add, is logically objectionable, for that state of motion which produces no physical effect whatsoever may better be called a state of rest.

I believe that there is one part of Bohr’s theory for which the assumption of the orbital electron is not necessary, since it may be translated directly into the terms of the present theory. He explains the spectral series of hydrogen by assuming that an electron can move freely in any one of a series of orbits in which the velocities differ by steps, these steps being simply expressed in terms of ultimate units (in his theory Planck’s h is such a unit), and that radiation occurs when the electron passes from one orbital velocity to the next. It seems to me far simpler to assume that an electron may be held in the atom in stable equilibrium in a series of different positions, each of which having definite constraints, corresponds to a definite frequency of the electron, the intervals between the constraints in successive positions being simply expressible in terms of ultimate rational units

So, for example, diatomic iodine was considered by Lewis as two cubes sharing an edge.

Not the answer you're looking for? Browse other questions tagged angular-momentum electrons atomic-physics orbitals or ask your own question.

-1
Why Bohr atom model is still being tought in high school?

170
Why don't electrons crash into the nuclei they “orbit”?
0
Dexcitation/Excitation of $e^-$ in Bohr Model
10
Electron as a standing wave and its stability
2
How is Bohr's model related to electron cloud models via the correspondence principle?
3
What does it mean to talk about electron's “orbital speed”, quantum mechanically?
1
Expansion of the Bohr-Sommerfeld Model to any atomic/molecular system