What would it take for a physical phenomenon to be telekinetic?

I've just watched an episode by MinutePhysics called "Real World Telekinesis". In it, Neil Turok (I wonder if that is his actual name; I remember playing a game called "Turok: Dinosaur Hunter" on Nintendo 64) explains that before Faraday and Maxwell, there was a real problem describing things such as magnets affecting each other or the sun warming the earth without resolving to telekinetic explanations. He then explains that when Faraday and Maxwell introduced the concept of fields, and that changes in this field traveled at the speed of light, thereby dissolving the problem that these phenomena would comprise "spooky action at a distance" explanations. 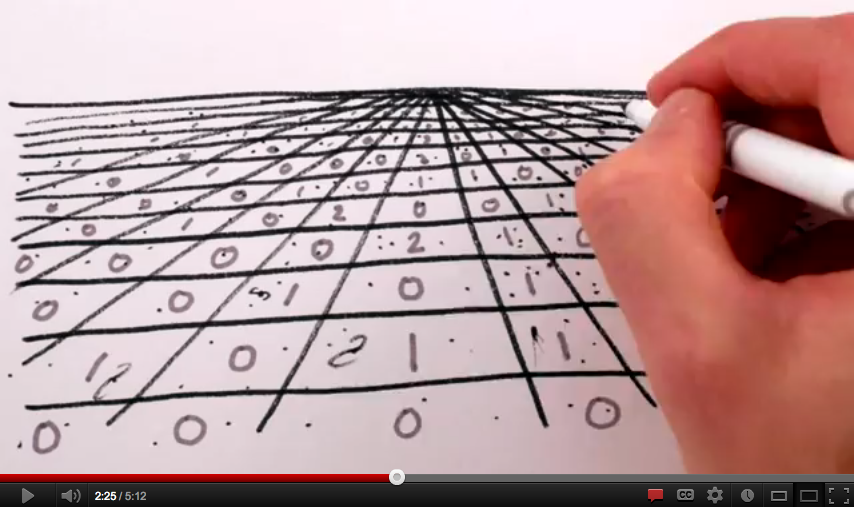 However, this got me thinking. What would it have taken for these phenomena to actually be telekenetic? Would it be if the electromagnetic wave traveled to all points in space instantly (and was not bounded of the speed of light)? Would it be if only certain points were affected, but not intermediate points? I guess no one, before Faraday and Maxwell, believed that if the Moon got in between the earth and the sun, it wouldn't be heated up.

So, in physics, what would a definition of something telekinetic look like?

Using Turok's definition of telekinesis as just meaning "action at a distance", we refer to such interactions as non-local, and you may be surprised to learn that not only do they exist but they are a fundamental part of quantum mechanics.

There is a huge literature on this subject, and I'm not sure how useful it would be to summarise it here. The subject really got going with the EPR paradox (poor terminology as it's not a paradox!) devised by Einstein, Podolsky and Rosen. This would be a good place to start if you want to learn about this area.

It's important to emphasise that non-local interctions do not violate special relativity. Even though the interation travels instantaneously it does not transmit any information faster than light so it doesn't break the speed limit.

Incidentally Neil Turok is the Director of Perimeter Institute for Theoretical Physics, and as far as I know has no connection with the game. Actually I have fond memories of the game as well :-)

Not the answer you're looking for? Browse other questions tagged electromagnetism definition causality locality or ask your own question.

10
What is the physical definition of causality?
2
What was wrong with action a distance?
3
When does causation take time?
1
What evidence is there that The Big Bang was not just a local phenomenon?
2
What is the mathematical meaning of locality?