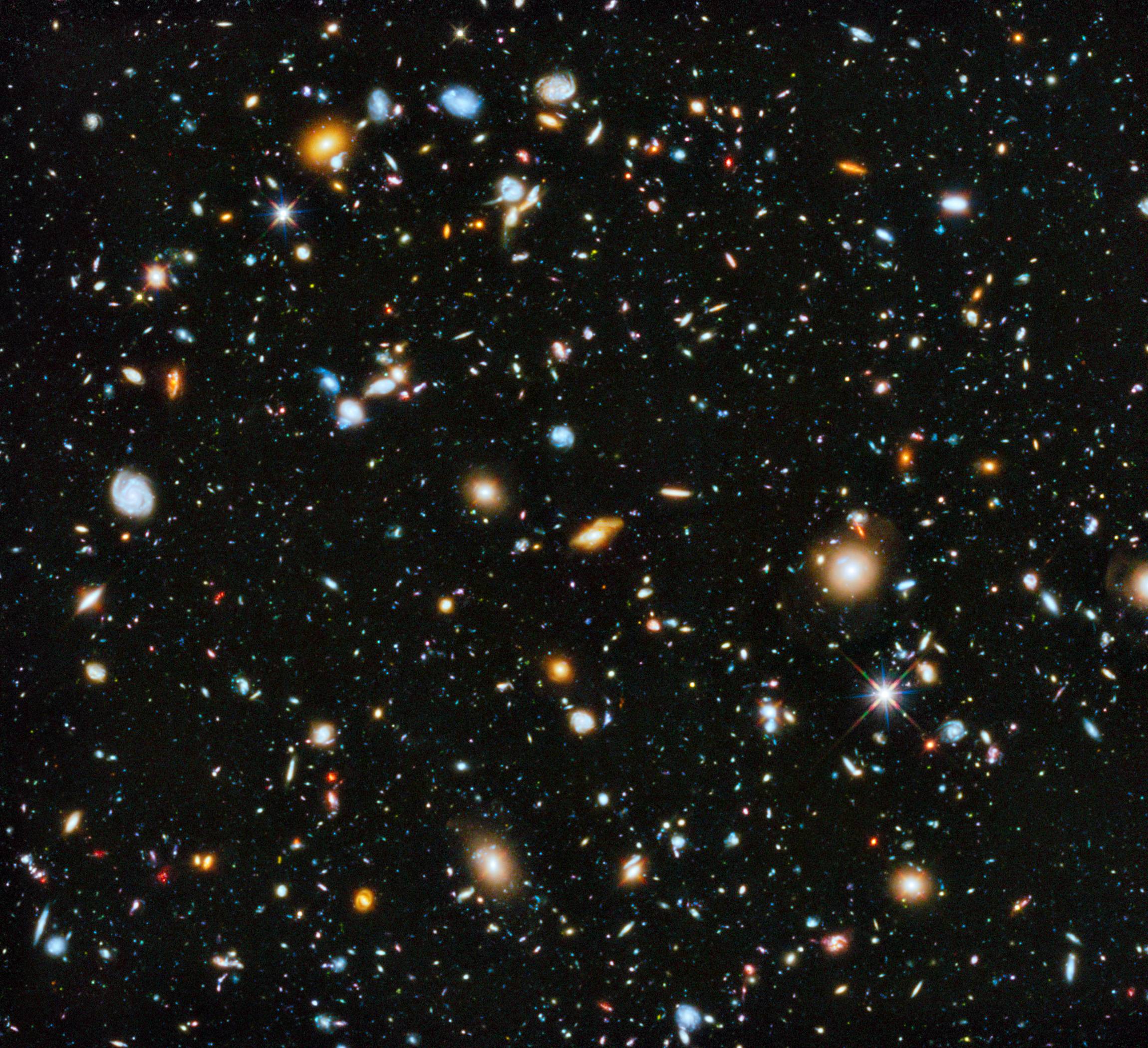 8
How do we estimate $10^{23}$ stars in the observable universe?
0
If I moved in a straight line forever, would I hit something?

10
Size of the universe
7
When will the Hubble volume coincide with the volume of the observable Universe?
7
What fraction of baryonic matter is in stars?
1
Why has the amount of star formation in the Universe decreased over time?
2
Establishing true (ie present) positions of cosmic bodies
1
Can we know if the universe is flat?
1
How was matter in other parts of the universe affected by the Big Bang and inflation in an infinitely sized universe?
1
Hubble parameter data from Cosmic Chronometers. Has time dilation been taken into account?