What would it be like if we had a planet very close to us?

My desktop background rotates through a bunch of space and nature scenes, and this one came up. 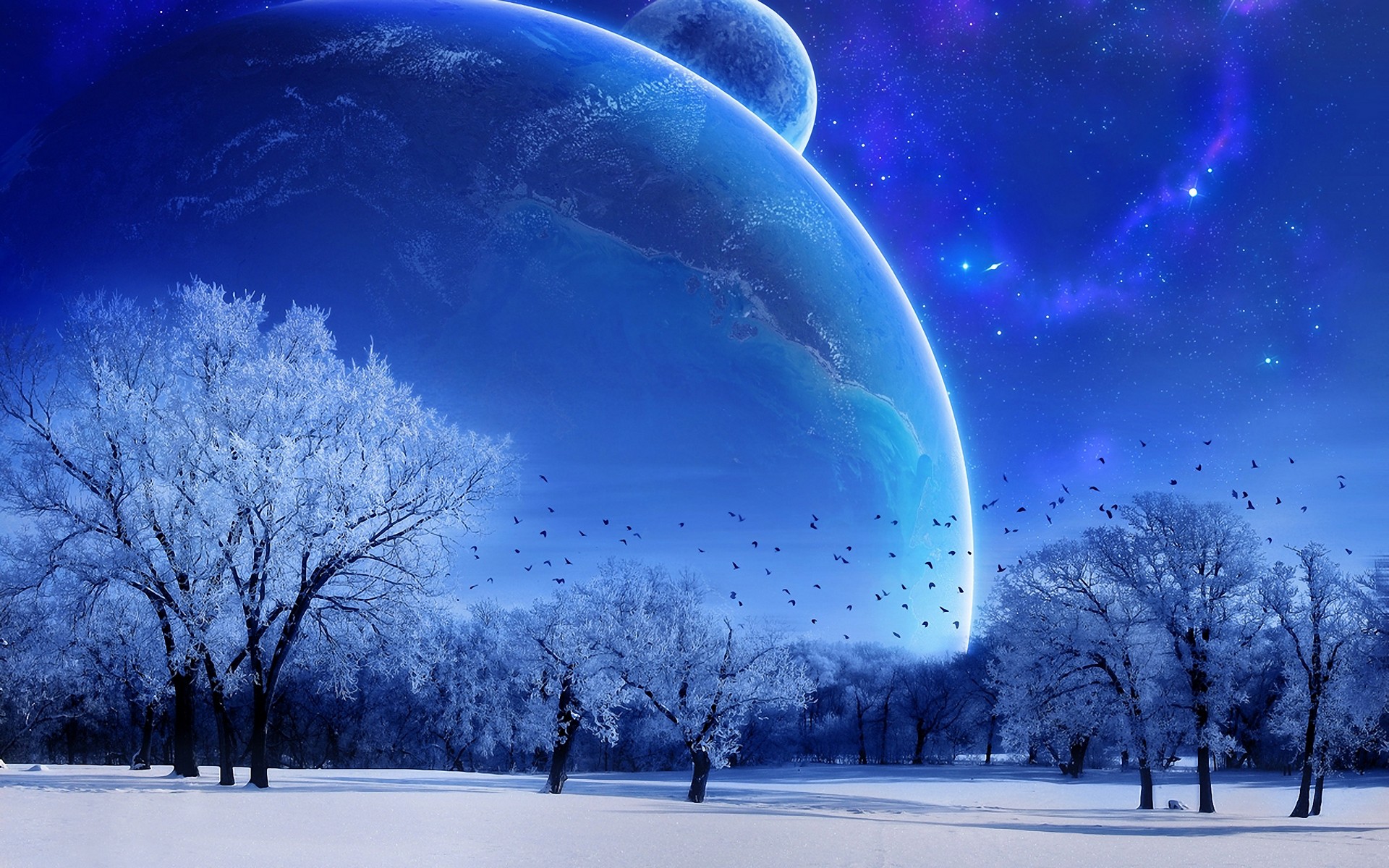 What would be the effect on people walking around down here, if another earth was looming overhead instead of our moon.

The main problem with being near a large planet are the tidal forces produced by its gravity. The Moon is pretty small compared to the Earth, and it's a quarter of a million miles away, but it still produces large movements in sea level i.e. the tides. If you imagine the moon getting bigger and closer the tidal effects would increase. The land feels the same tidal forces as the sea, though being solid it moves much less. However tidal deformations of the land generate heat due to viscous losses.

The classic example of this is the moon Io. This orbits Jupiter at about the same distance as the moon orbits the Earth, but of course Jupiter is much bigger than the Earth. The tidal effects on Io are so big that they heat the body of Io, and it's the most volcanically active body in the Solar System. If Earth orbited Jupiter at the same distance as Io we wouldn't be around to admire the view :-)

There is a distance, called the Roche limit, within which the tidal forces are so great that they pull the moon to bits. The Roche limit for Jupiter is about 50,000 miles so Io is safe (if rather hot).

Not the answer you're looking for? Browse other questions tagged newtonian-gravity tidal-effect celestial-mechanics or ask your own question.