Are the electromagnetic waves transverse?

The em waves are said to be the oscillations o electric and magnetic field perpendicular to each other and to the direction of propagation of wave and hence transverse. 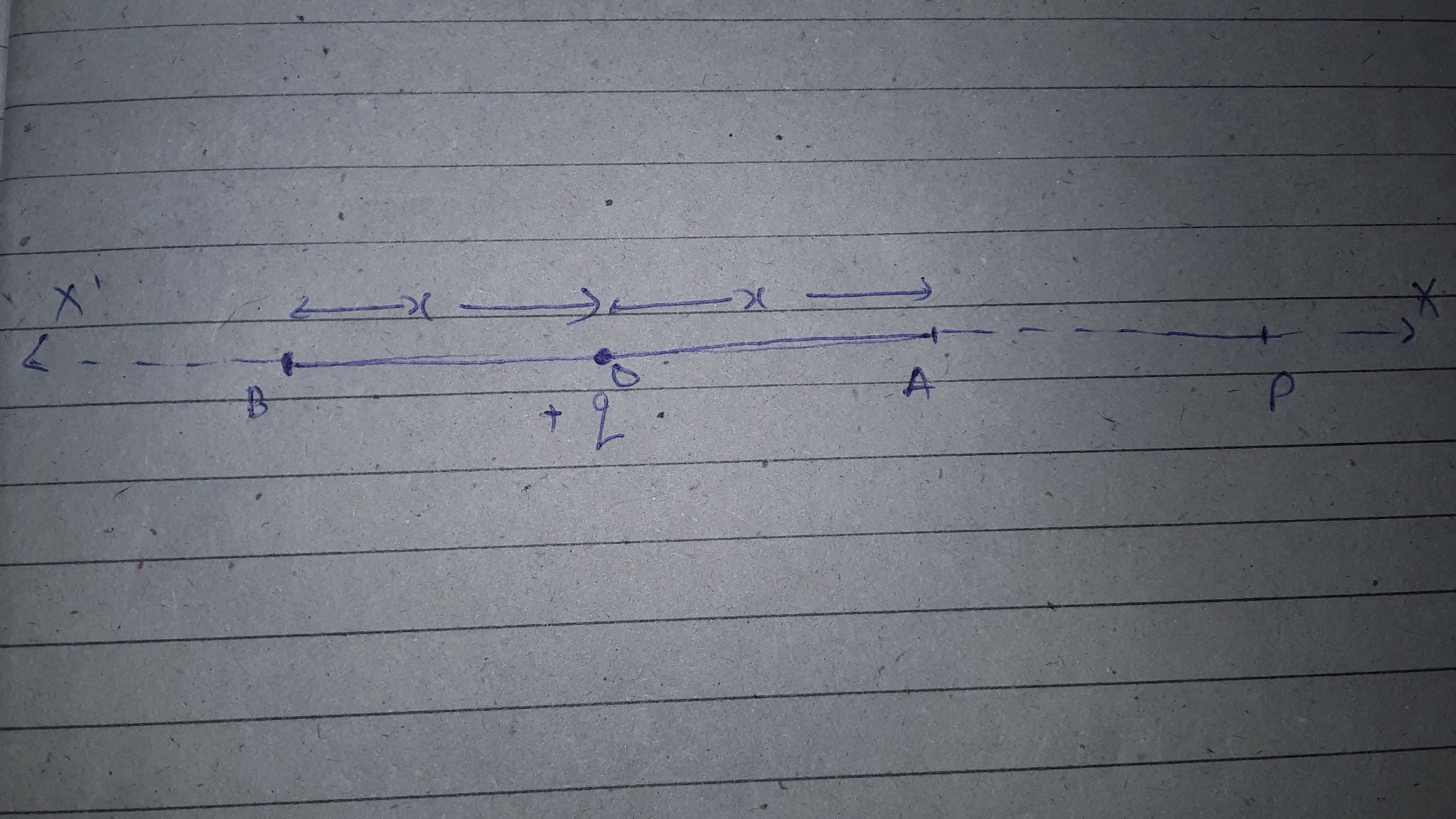 Note added later: Irrespective of the distance, the near field (electric and magnetic) decays as $1/r^2$ and the far field decays as $1/r$, corresponding to propagating electromagnetic fields. Thus far enough from the source, the far field is dominating.

If you look at the electric field derived from the Lienard-Wiechert potential (See Wikipedia, https://en.wikipedia.org/wiki/Liénard–Wiechert_potential) of a point charge moving (accelerating) in x-direction, there is only a near-field component in x-direction at any distance and no far-field component. In particular, there is no transverse electric or magnetic field.

If I’ve understood your geometry properly, you may have a confusion around language.

The system you’re describing doesn’t emit any “electromagnetic radiation” along the axis of its motion. That’s what’s generally meant when people talk about “electromagnetic waves”: the “waves” invoke something that can travel far from its source.

Yes, there are changing E (along the axis) and B (around the axis) fields there, but they’re not what people mean when they refer to “electromagnetic radiation”: they’re not radio, light, etc.

Formally, this is because the fields at the far point fall off like $1/r^2$, which in turn happens because they’re only due to the source particle.

When fields are created in the right EM-wave configuration, they self-reinforce: the fields at a distance are sourced, hence strengthened, by fields at a distance, so they only drop off as $1/r$, hence travel through free space. That’s what we call radiation, making up the usual idea of electromagnetic waves.

Not the answer you're looking for? Browse other questions tagged electromagnetism electromagnetic-radiation magnetic-fields electric-fields maxwell-equations or ask your own question.

1
How are the magnetic field lines in a electric dipole formed (step by step and graphically)?