Is the efficiency of a reversible heat engine independent of the processes involved? 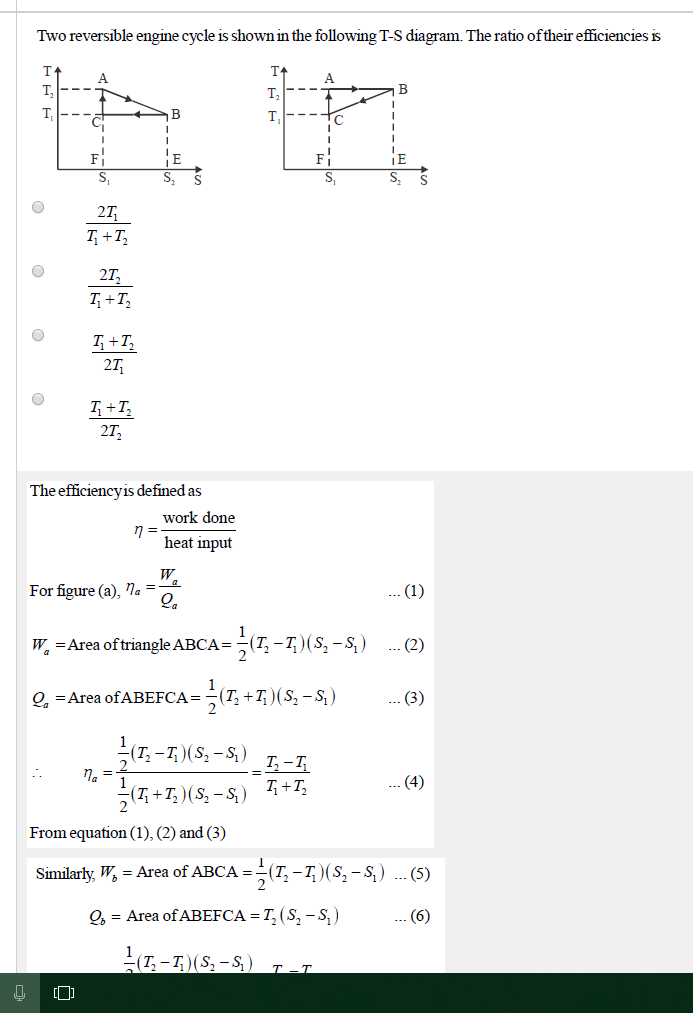 Does the following question conflict that fact that efficiency of a reversible engine is independent of processes involved?

Then the answer: the two reversible cycle you shown in the figure do not fit the assumptions since there must be more than two heat reservoirs in order to allow the system to follow the cycle (in the transformations $A-B$ and $B-C$ respectively for the left and right engine). So they have efficiency that is less than that of a Carnot engine.

Edit: As noted in the comments, in a Stirling cycle there is exchange of heat also in the isochoric transformations, so that actually the engine works with more than two heat reservoir. However, the amounts of heat absorbed during the jump from the lower to the upper temperature and that released during the cooling are equal and sum to zero, so that the effective reservoirs are only those at the highest and lower temperature. It seems that the important point is that in a Stirling cycle you actually need only two heat reservoirs in order to follow the transformations involved (in particular, you can perform the isochoric transformations without using other reservoirs). In this sense I think that must be read the statement of the corollary above.

Not the answer you're looking for? Browse other questions tagged homework-and-exercises thermodynamics heat-engine carnot-cycle or ask your own question.