Why don't flying birds have shadows?

I saw a flock of birds flying around today, and noticed that they didn't cast any shadows on the ground. I thought this to be rather strange, so I tried to resolve this mystery.

My first idea was that the sun might actually be wide enough such that both 'ends' of the sun might cut underneath the birds, as the ground would still be illuminated by one or both sides of the sun as the bird flew in front. I calculated as follows: 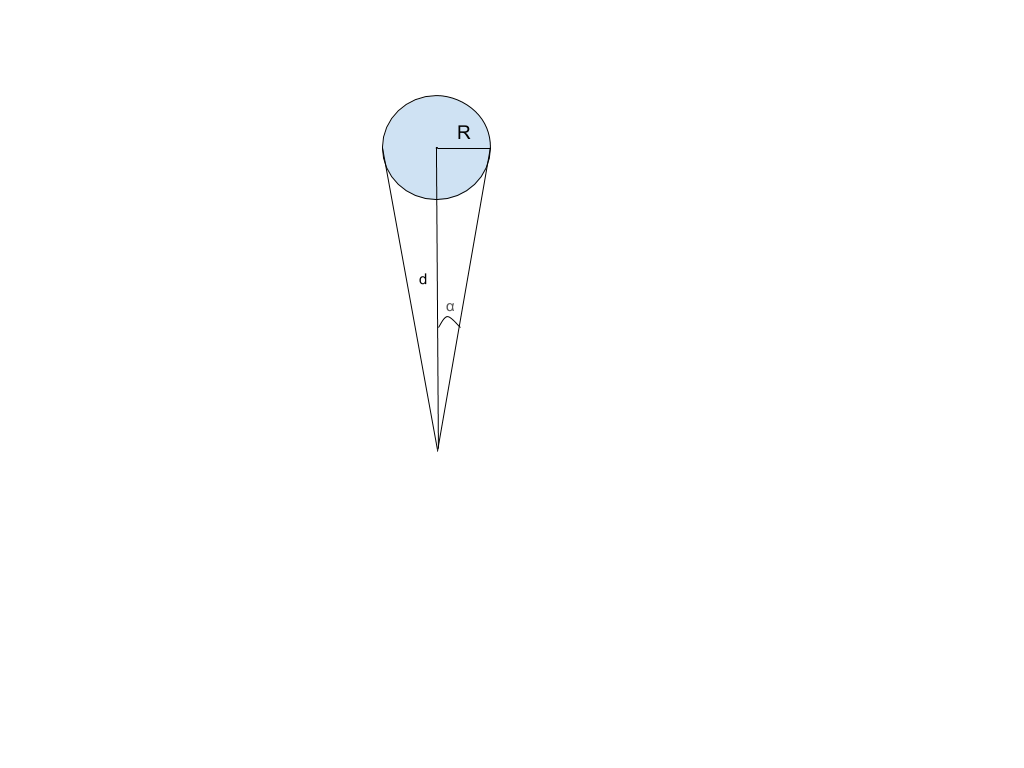 I also considered the possible effects of diffraction, but aren't those effects too small to be observed on such a scale?

Does anybody have an explanation for why birds don't seem to cast shadows, or maybe where my attempt at explaining the phenomenon falls short?

Your estimate of the angular size of the Sun is correct in that it is often taken to be $\frac 1 2 ^\circ \approx 0.09$ radians.

To produce an umbra with a $10$ cm diameter circular disc the shadow must be formed less than approximately $10$ m from the disc as shown in the diagram below. 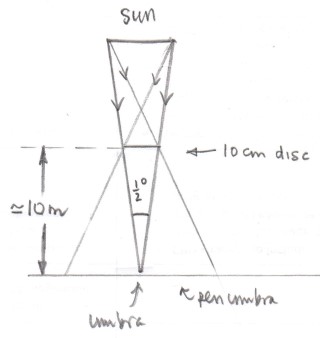 The size of the umbra will be larger the closer the disc is to the ground but never larger than $10$ cm.

The disc would have to be closer to the ground if it was elliptical in shape and with a major axis of $10$ cm.

A fully grown Golden Eagle is a large bird of length $66-102$ cm and wing span $180-230$ cm however the width of its body and of its wings are considerably less. 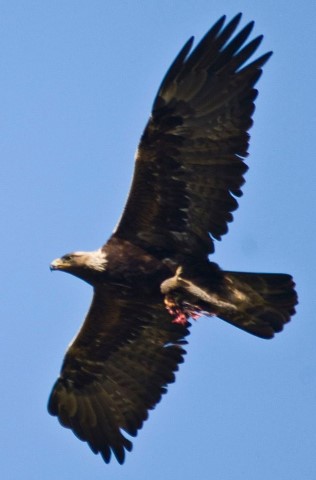 To produce an umbra of any reasonable size and a Golden Eagle would have to fly fairly close to the ground.

All this assumes "ideal" conditions in that there is no other extraneous sunlight being reflected from nearby objects and scattered by the atmosphere which would make any shadow less distinct.

On a bright sunny day a smaller bird such as a blackbird has to be fairly close to the ground for a shadow to be observed. 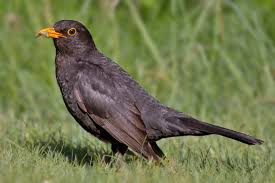 In order to cast a discernible shadow, an object has to block the entire sun (or else some light rays from the unblocked parts will wash out whatever shadow was created from the blocked parts). Since birds tend to be relatively thin, irregular-shaped objects, whereas the sun is a circle with a diameter of about half a degree, it doesn't seem particularly likely that even a bird with sufficient wingspan would be able to block the entire sun at once.

No, it is wrong. You probably thought that(I also thought it was like this) because the light rays converge before the ground, and this results in it inverting. This is because after converging, both rays go in the opposite direction, forming this X shaped diagram of the sun rays, which inverts the image. Hence, actually it is a dim, inverted image that is formed, not no image.

However, I noticed that the above situation is not true, since the sun rays enter earth as parallel beams. Hence, your answer is actually wrong. In fact, it is the small size of the bird, and some environmental factors like temperature, etc, that my distort the shadow such that it is not visible.

Not the answer you're looking for? Browse other questions tagged visible-light shadow or ask your own question.

166
Why do shadows from the sun join each other when near enough?
6
Why does the point of intersection of two shadows look brighter?
85
Why don't fluorescent lights produce shadows?
0
Do shadows have mass?
1
Optics of perceived shadows on LCD monitor
2
Why are Shadows formed?
25
Can air make shadows?