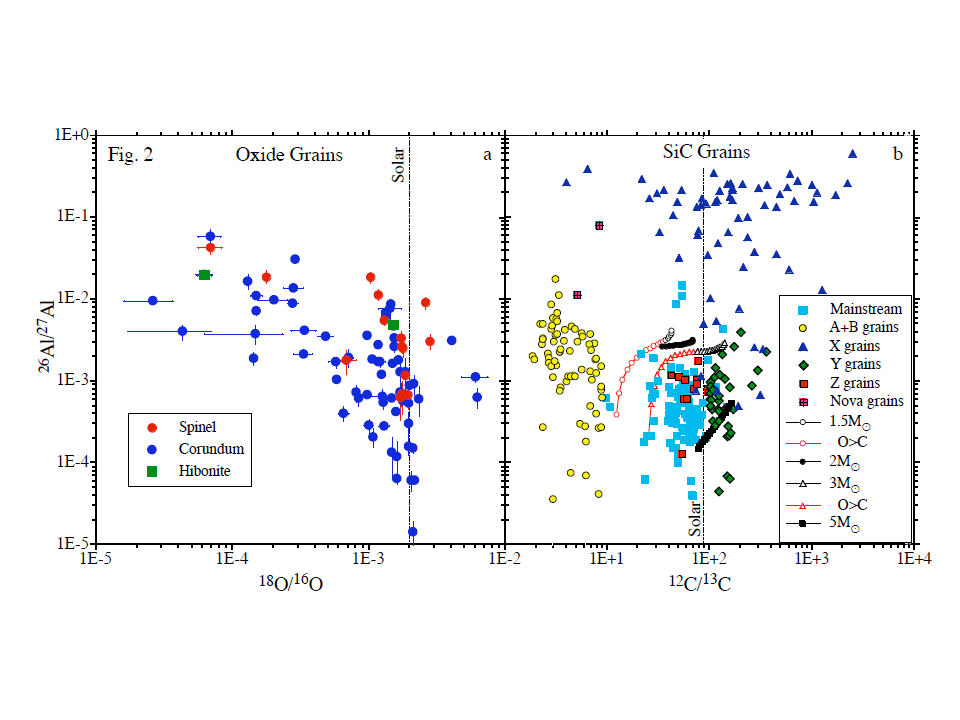 3
How were the heavy elements from iron to uranium made?
-2
How likely is it that the mass of all humans was generated by the same supernova?
36
How many times has the matter in our Solar System been recycled from previous stars?
23
When did the first carbon nucleus in the Universe come into existence?
5
We're all star dust?
4
What could explain the presence of Technetium in the spectral lines of stars?
2
Earth's beginnings and early years, Re radioactive decay or not
0
Can someone explain the radioactive decay of that would happen over time to a 1 cubic decimeter block of plutonium?
0
What is an element's "weight" when talking about "elements heavier than iron" being formed in supernovae

1
What is the relationship between mass, speed and distance of a planet orbiting the sun?
0
The Faint young Sun paradox: an alternative solution?
5
Is there no radioactive decay between nuclear fusion and solid material formation?
10
Do we know what event caused the Sun and Solar System to form?
6
Is proton decay considered in neutron star models (and LHC)?
0
How to estimate the minimum radius of asteroid the rocky portion of which melted due to radioactive decay?
40
Is our solar system really that odd?
1
How was Enrico Fermi able to predict a power output from his uranium and graphite Chicago Pile 1 (CP-1) reactor?