As a gravitational wave propagates away from its source, how does its path get affected if a black hole is in its way? I was trying to picture it visually and here was my 'before' (with the line being the gravitational wave and the point being the black hole; also I am aware of the 2D nature of the drawings so there may be some aspects missing here based on that): 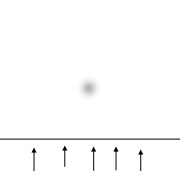 And my 'after' (apologies for the crude Photoshop drawing, the differences between the left and right side of 'wave' drawing are not intentional, let's just assume it's a universal 'bending'): 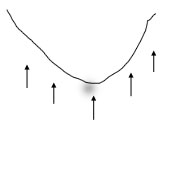 I initially thought of this because I had read in several places about the lensing of gravitational waves so gravitational forces must have some effect on the waves. If that's the case, then a black hole theoretically would have the ultimate effect on them. Would the waves continue on their path and just be 'stuck' in points where a black hole exists? And if so, would that just stretch its path out?

PS: This is possibly a duplicate of How do gravitational waves and black holes interact? but I wanted to ask a more specific question which is why I opened this up.

The effect that you illustrated is indeed present and is called Shapiro delay, when signals (including a gravitational wave) passing near massive body (not necessarily a black hole) take longer to travel than they would if the mass of the object were not present. Of course, for the black hole such delay could be quite considerable.

The simplest way to analyze this situation is with geometric optics approximation. In this case, we could talk about trajectories of individual rays, and they would be light-like geodesics. As such, they would coincide with trajectories of light rays (or neutrinos). And so the animation from the wiki page is also applicable to gravitational waves:

Near the horizon, or for wavelengths comparable with Schwarzschild radius, this approximation would no longer work, and the analysis would require solution of wave equations in a curved black-hole spacetime. And so, in addition to the original burst of gravitational radiation, appropriately delayed, interaction of gravitational wave with a black hole would also produce additional phenomena:

To illustrate this features look at a sample signal (found via image search): 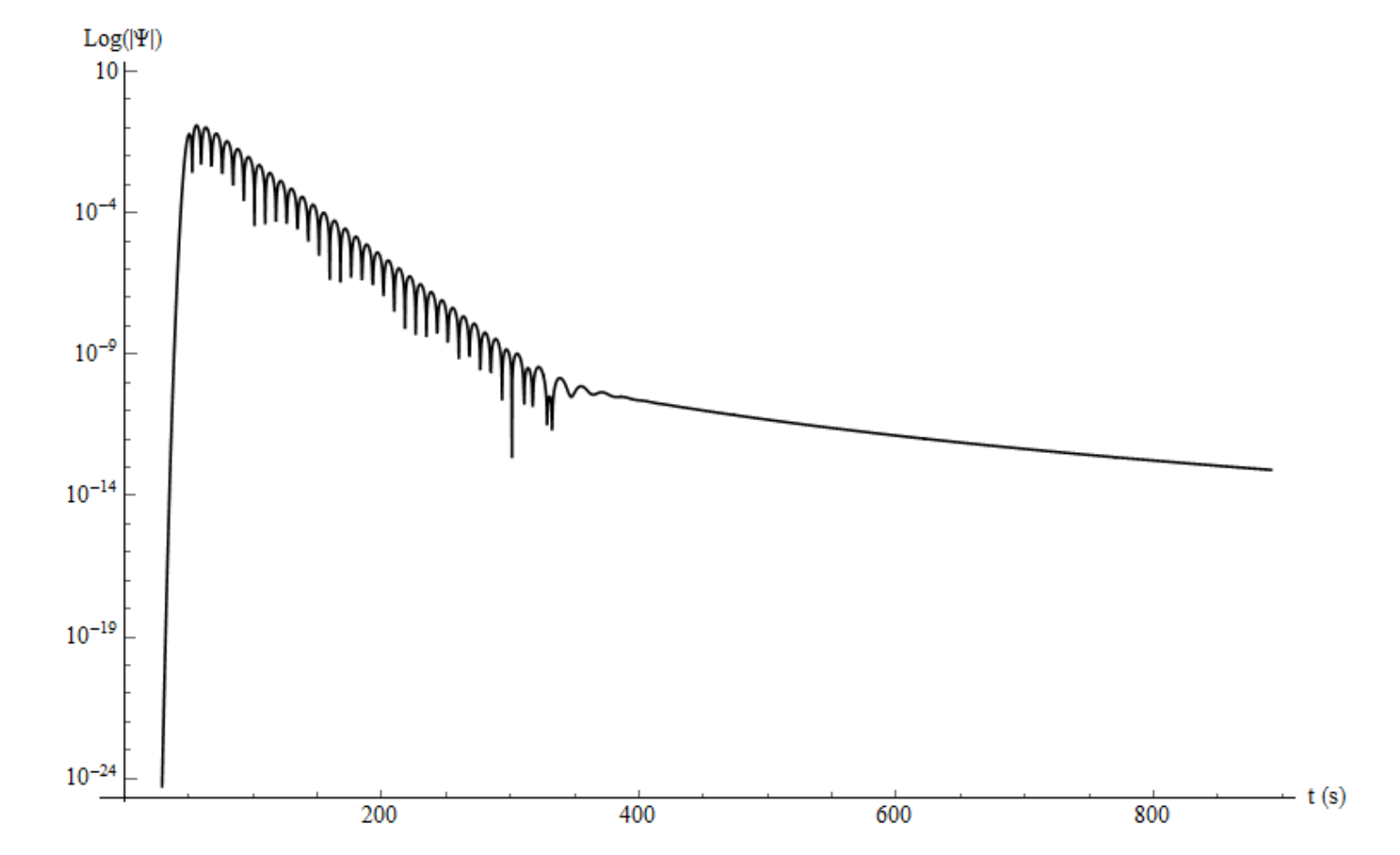 For the part of the wave near the BH the geometric approximation does not work, the wave wavelength is comparable to the BH horizons size. So for that you have to treat it like scattering, some gets absorbed, some scattered. There's papers on its calculations, eg how much gets absorbed.

For the wave part far enough away it goes something like what you drew, so it would form just like for light a circular ring if you were to image it (i.e., the source of the wave looks like it's all around the BH). For light it is a thin ring, as you go further away the bending is negligible, so for grav waves it might just be that that portion really is more scattered than bent.

See the absorption/scattering at https://www.sciencedirect.com/science/article/pii/S0370269317307608