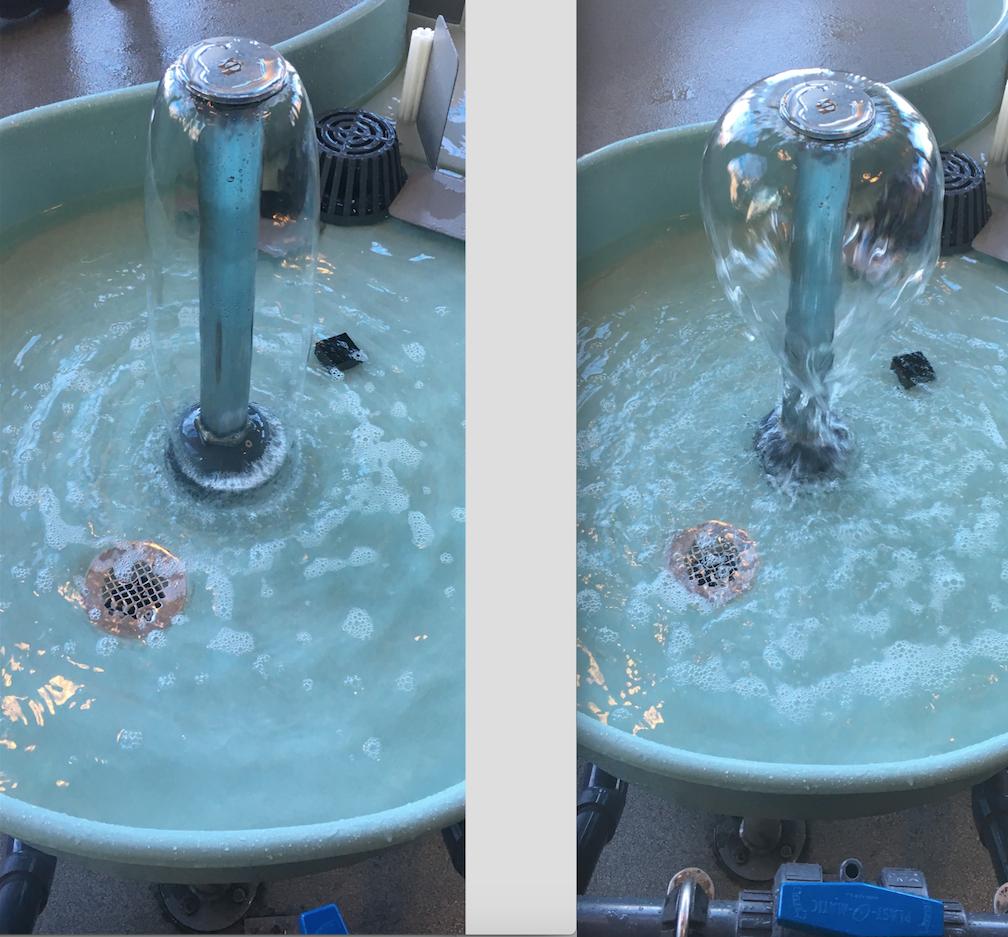 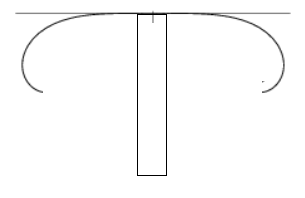 1
Water doesn't flow above the rim, one reason is surface tension. Is another reason viscosity?
7
What causes the 'tears' in yoghurt drinks?
0
Fluid dynamics? What will happen to liquid pressure and flow rate in a system that splits and recombines the the flow of liquid?
0
Shape of water jet
1
How does surface tension explain the floating needle experiment?
1
Pressure required to overcome surface tension
4
What causes this triangle effect? (waterfall)
0
Observed that under-water bubbles are very resilient: what causes this?
1
What causes this phenomenon when boiling water?