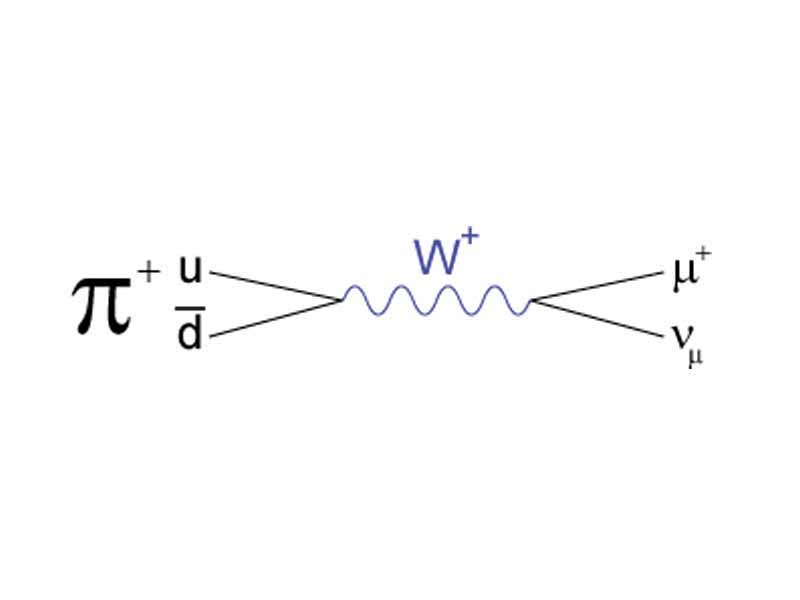 1
Quark compositions in $\pi^+$ to $\pi^0$ pion decay
4
How do we know that gluons have no electric charge?
6
Can muons decay into quarks?
7
Why does charmonium (and phi mesons) not decay via quark and antiquark annihilation?
1
Decay process of pions