Why does the moon appear fairly flat to a naked eye?

When I look at the regular ball picture the "edges" appear somewhat darker. Here's a random image I just found on image search :) 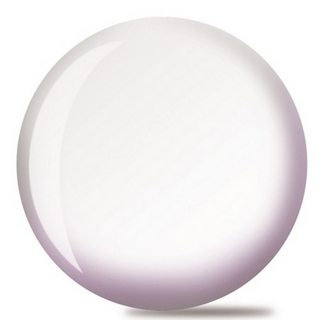 When it comes to the Moon on the other hand, the "edges" appear at least as bright as the center. Here's a picture of the Moon from NASA 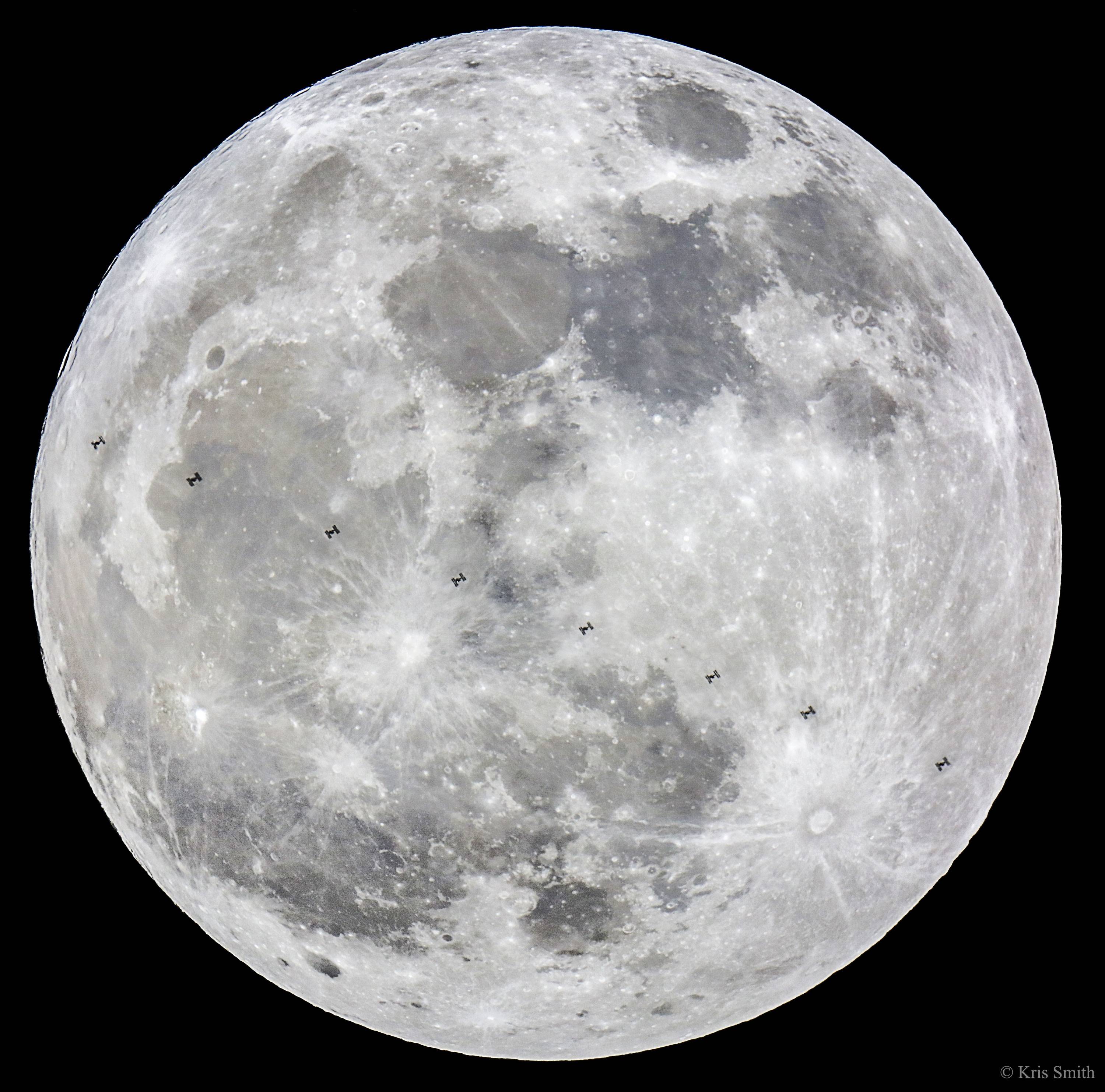 I am assuming it's not photoshoped, but I cannot be sure.

For comparison here's Hubble's picture of Jupiter, you can see the edges are somewhat darker so it looks more "round". 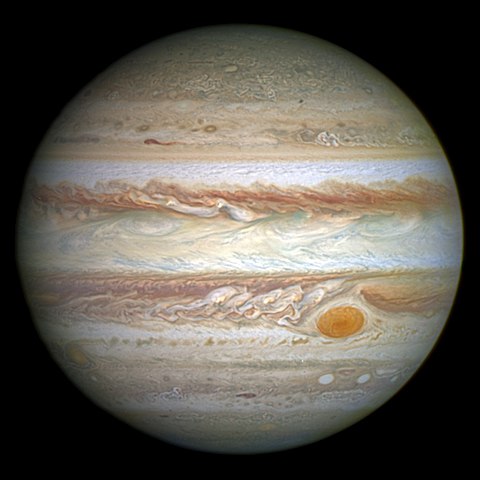 Again I assume this is not photoshopped but I cannot be sure.

Is there something special about the way the Moon reflects light? Is it just because of the distance that naked eye cannot tell it's "rounder"?

The moon looks flat because it is very rough, and hence is not a perfect Lambertian reflector.

Many dull objects are well described by Lambert's cosine law: the intensity observed from an ideal diffusely reflecting surface is directly proportional to the cosine of the angle $\theta$ between the direction of the incident light and the surface normal ($I=\min(0, I_0 \cos(\hat{l} * \hat{n} ))$ where $\hat{n}$ is the normal vector and $\hat{L}$ the light direction vector).

However, this is a bad approximation for very rough objects. The problem is that the surface is full of facets pointing in different directions, yet we see an average of their light contribution. This means that a patch on the moon near the edge will have some facets pointing straight at the sun and spreading Lambertian light towards us, looking brighter, and a patch right at the centre will have some facets in shadow, looking darker. This can be handled by more elaborate illumination functions like the Oren-Nayar model (more).

There are some further aspects of lunar geology that makes it slightly retroreflective (see also opposition surge), further reducing the contrast between centre-edge. A lot of this is shadow-hiding: when you are looking almost along the lines of sunlight you will not see the shadows cast by objects because they are of course behind the objects and hence obscured to your vision.

Jupiter is presumably significantly flatter than the Moon (and actually reflects light through a different scattering process). Mars is also rather rough and hence flat-looking in telescope pictures.

The Scattered light is considered in the literature as a diffusive light, light that passed a number of scattering events before it left the scattering material. Diffusely scattered light must obey Lambert's Cosine scattering law. In the case of unidirectional light scattered backward from a surface of a sphere, the meaning is maximum scattering intensity in the middle of the sphere, and a decline to zero toward the periphery by the cosine law. The full moon looks uniform and people continue to assume that the light is diffusely scattered from it. More than that. The nearly uniform sphere image is common to all the planets and their moons, including the earth as observed from space and the moon. Out of thousands upon thousands of true photos, there is no single true photo that obeys Lambert's Cosine law. The only photos that do obey the law are rendered photos, photos that are at least partly simulated. Contrary to all that, if the scattering is assumed to be mainly a single event, then all the scattering dipoles are directly stimulated by the light radiation on the illuminated scattering material. Then scattering by them must be coherent, and then the full moon and all the other illuminated bodies, with similar illumination geometry, must be uniform, at least approximately. The full moon tells us that single event scattering is dominant. Maybe with small corrections of multiple scattering. Why is the single event dominant? It seems that the effect is geometrical and statistical. If we consider one event scattering, two event scattering, multiple event scattering, then the event probability will decline with an increasing number of scatterings. The single event has a probability of at least 50% and it is the strongest event. Nearly all the background that surrounds us is a singly scattered light. A true diffusely scattered light is rather rare.

Not the answer you're looking for? Browse other questions tagged optics vision perception or ask your own question.

2
Why don't eye lenses alter depth perception?
1
Coldest Temperature Visible to the Naked Eye
1
If our eye lens and cornea were flat would we still receive the world upside down?
2
Actual Jupiter seen from the place, will it looks like on the pictures?
0
Do waves of light overlap?
1
Understanding details of the chromatic aberration depicted in this simulated image from NASA
0
Tangential rainbows?