How to tell if an orbit is closed given the potential?

I'm working on a homework question in which I am supposed to discuss the types of motion that orbits may have under a certain potential. What I've done so far is draw the energy diagram for such a situation, and looked at the different types of motion depending on the initial energy.

I'm trying to answer this question without being too quantitative. I'm also just looking for pointers in the right direction, not necessarily a full answer.

I've also graphed the corresponding energy diagram, and I get something that I'm not quite sure how to interpret. Essentially, there seems to be a certain tuning of the parameters where there can be a bound elliptical orbit with $E \gt 0$. I was under the impression that a bound orbit requires negative energy (in the sense that we define zero energy to be at infinity). Am I missing something here?

Update: I think my question about closing orbits is mostly answered. I was just wondering if something about my energy diagram could point to the fact that a certain elliptical orbit could precess. In particular, I've added two points on my graph that shows an initial given energy, which is positive. If I understand the diagram correctly, the particle should oscillate between the radii of these two points on the graph. However, unlike with regular $1/r$ potentials, these orbits seem to be bound, yet still have positive energy. Is this allowed? I was under the impression that the energy needs to be negative in order to stay bound, but it seems like it's possible to have a positive energy and still have a bound elliptical orbit. 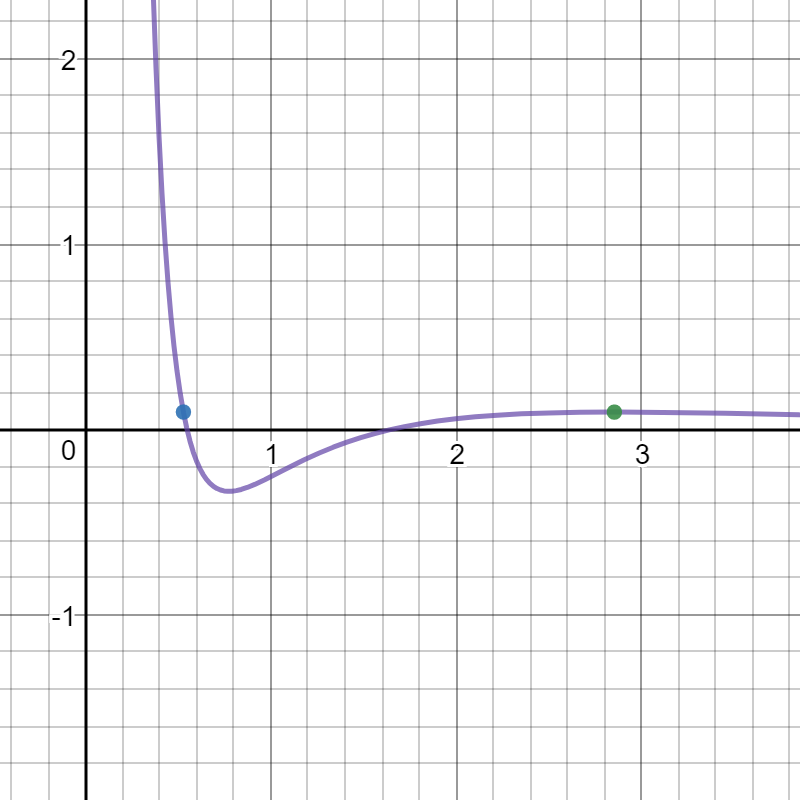 It is not enough to have $r(t)=r(t+\Delta t)$: you must simultaneously have $\phi(t)=\phi(t+\Delta t)$ where $\phi$ is the angular degree of freedom. To put it differently, your need the radial and angular periods $T_r$ and $T_\phi$ to be commensurate, i.e. their ratio must be a rational number $n/m$.

This is because you need the orbit, which is described by the coordinates $(r,\phi)$, to exactly retrace itself. If $T_r/T_\phi$ is irrational, then the orbit will never close exactly on itself, and will eventually fill every point of $(r,\phi)$ space between $r_{min}$ and $r_{max}$.

Not every type of potential can produce closed orbits. This is discussed, for instance, in Marion and Thornton's Classical Dynamics and in multiple textbooks at the same level.

Edit: Simply knowing the energy is not enough. 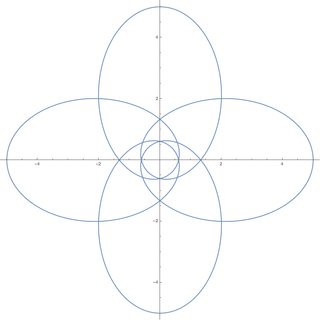 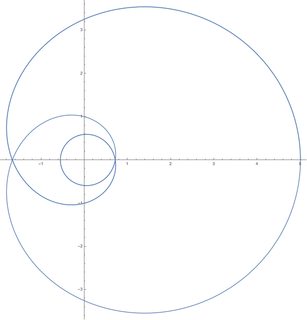 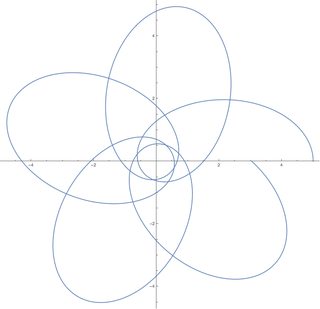 The energy diagram will guarantee that you have bounded motion, but not necessarily closed orbits.

Not the answer you're looking for? Browse other questions tagged homework-and-exercises classical-mechanics orbital-motion precession or ask your own question.

49
What did general relativity clarify about Mercury?

4
What is the difference between a bounded orbit and a closed orbit?
11
What happens to orbits at small radii in general relativity?
12
What could cause an asymmetric orbit in a symmetric potential?
0
Newton's gravity formulas for ellipses
6
Do 2-body elliptic orbits precess in special relativity?
0
Circular Orbit in a spherical potential
0
Finding if any orbit is closed or not
0
Implication of Earnshaw theorem to the orbit of the moon
0
Can the radial oscillations of an elliptical orbit be solved using a fictitious centrifugal potential?
1
In the earth-asteroid two-body problem, is it possible for the asteroid to be captured into an elliptical orbit around earth?