Triality is a relationship among three vector spaces. It describes those special features of the Dynkin diagram D4 and the associated Lie group Spin(8), the double cover of 8-dimensional rotation group SO(8). 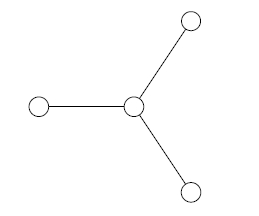 What are physics applications of $SO(8)$ and Spin(8) triality?

[Citations/References are encouraged, but some explanations are required.]

Browse other questions tagged string-theory mathematical-physics topological-phase group-theory or ask your own question.

46
What is a $p_x + i p_y$ superconductor? Relation to topological superconductors
10
Physics Applications of Fredholm Theory:
0
Application of the uniform boundedness principle to Physics