Why do we use decibels instead of just using intensity to measure how loud things are?

In my physics book, it says that in the human ear, the sensation of loudness is approximately logarithmic. And that the relative sound intensity is directly proportional to a logarithmic ratio expressed as follows:

This statement implies a linear 1:5 dependence of the subjective loudness on the source power. 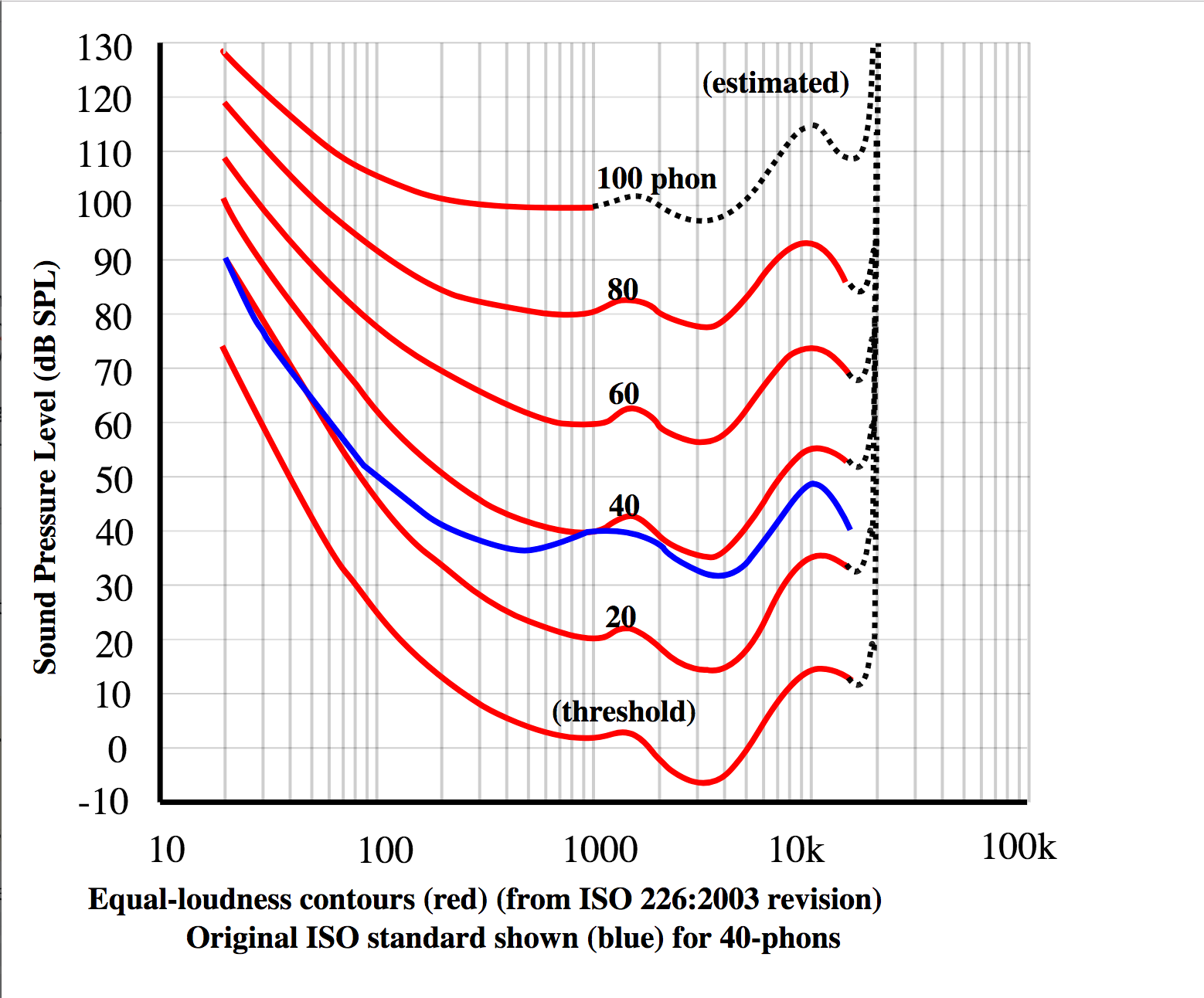 What about the supposed logarithmic behavior of hearing? Well, it simply appears that this is not necessarily correct. The alternate model proposed by the creator of the sone unit is Stephen's power law, which claims that perception of various senses occurs, well, as a power law. However, it is not clear to me whether a consensus exists on which of these models is better, either in general or for hearing specifically.

I respond with a quote from the book Recording Studio Design:

The emphasis in both quotes is mine.

From the (now removed) comment thread to this answer:

You are still wrong along with the non-scientific source you are quoting.

From the textbook The Hearing Sciences:

The quoted statement directly contradicts the claim that 'doubling the deciBells' is perceived twice louder.

Unfortunately sometimes users post incorrect answers. For example @AlfredCentauri quotes incorrect statements from "the book of Recording Studio Design" without critically analyzing them to see that they have little to do with science or reality:

As other have pointed out (thanks!) his statement implies a power law dependence of the subjective loudness on the source power. However, the human hearing (among other senses) is logarithmic. This phenomenon is known in psychophysics as the Fechner law that applies to all human senses:

The human perception is logarithmic, because the sensitivity of the senses is variable (vision, hearing, etc.). When the sound becomes louder, the sensitivity of the ear is adjusted down (via the amount of the blood flow). As a result, the subjective volume increase is not linear, but logarithmic. The typical time of such an adjustment is approximately one second. For example, if you listen to a very loud sound and then to a very quiet sound, you would not hear the quiet sound, if the sounds are less than a second apart.

The dynamic range of the human hearing is about 130dB for sounds separated in time, but only a half of that (about 65dB) for simultaneous sounds. For this reason, the noise of an LP vinyl record (unless badly worn out) is not audible on the music background, but only between songs. The dynamic range of LPs is about 65-70dB designed to match the sensitivity of the human hearing.

Not the answer you're looking for? Browse other questions tagged waves acoustics biology intensity or ask your own question.

2
Logarithmic intensity formula factor?
6
Doppler shift and change in intensity of a sound wave
8
How much power and energy is (actually) in a 230 dB "click" from a whale?
0
Why the frequency is specified as 1KHz in the definition of threshold of audibility?
1
Why is sound "loudness" measured in $dB$ instead of $[P]$?
11
Why don't humans perceive sound waves as twice the frequency they are?