Can there be resonance in electromagnetic waves?

So, resonance is created in sound waves when a body is made to vibrate by an external force at its natural frequency, the result is a build-up amplitude and higher intensity of sound. Similarly can we create resonance in electromagnetic waves, to build up their intensity by applying external force.

Electromagnetic waves can be brought to resonate in a cavity (in both optical and Microwave/RF regimes) much in the same way sound waves resonate in an acoustic cavity. Subject to boundary conditions the wave (electromagnetic) has to end at the cavity wall and hence the cavity can only support integer number wavelengths of the frequency at which the EM wave oscillates. For example, a 1 dimensional cavity supports a mode described by the following expression: $$E(x) = E_0 sin(\frac{n \pi x}{L})$$ 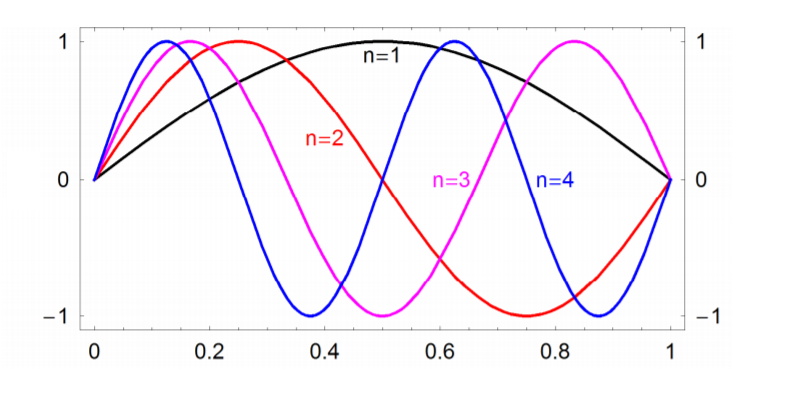 You can see that only a half integer number of wavelengths fit in between the cavity walls in much the same way an acoustic cavity would have the wave terminate on either side if it were completely closed on both ends. The EM wave can be externally driven in a multitude of ways but if the cavity is lossless then the wave will oscillate to infinity without needing an external driving force. This is of course the same in acoustics. By continuously driving the system by say an external source at the resonant frequency the amplitudes of the cavity wave and the driving wave will add constructively and result in an increase in intensity withing the cavity walls.

Plasma supports a rich variety of both electrostatic and electromagnetic resonances. There is a nice, succinct Wikipedia page listing the ones most commonly encountered in the field. Resonances in plasma occur not only due to applied electromagnetic fields, but also from fields produced by the charges making up the plasma itself. The possibility for feedback between the plasma and external fields means certain resonant modes in plasma are unstable, meaning that the amplitude of the wave grows in time. The is an electromagnetic analogue to shattering solid materials acoustically.

Not the answer you're looking for? Browse other questions tagged optics electromagnetic-radiation laser resonance or ask your own question.

1
An analogy for resonance?
8
Why do objects have resonance at natural frequency?
0
Does the significance of frequency domain imply the resonance?
1
Speed of Sound using Resonance
9
How do electromagnetic waves carry energy?
1
Resonance- sound
2
How are standing wave patterns created in tubes?
0
Does resonance just depends upon the frequency of the external periodic force and the natural frequency of an object?
0
Understanding a resonance experiment