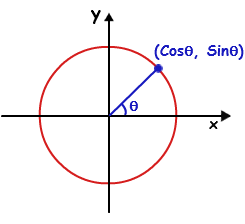 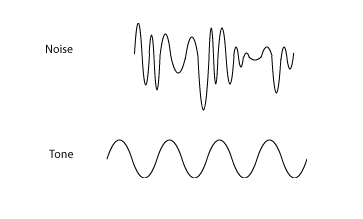 5
What do angle have to do with waves? Why do we use trigonometric functions to model waves?
22
Why are sine/cosine always used to describe oscillations?
6
Existence of monochromatic pulses?

4
Fourier transformation, electric field and magnetic field to have a shielding lattice against particles
22
Why are sine/cosine always used to describe oscillations?
3
Using sinusoids to represent sound waves
0
Position and momentum measurement effects on wave functions
1
Trouble in understanding AM modulation
0
Does Fourier Series "decodes" the sources of the signal?