How can this object accelerate if its position/time graph has no non-zero second derivative at any point?

This has puzzled me for a long time. 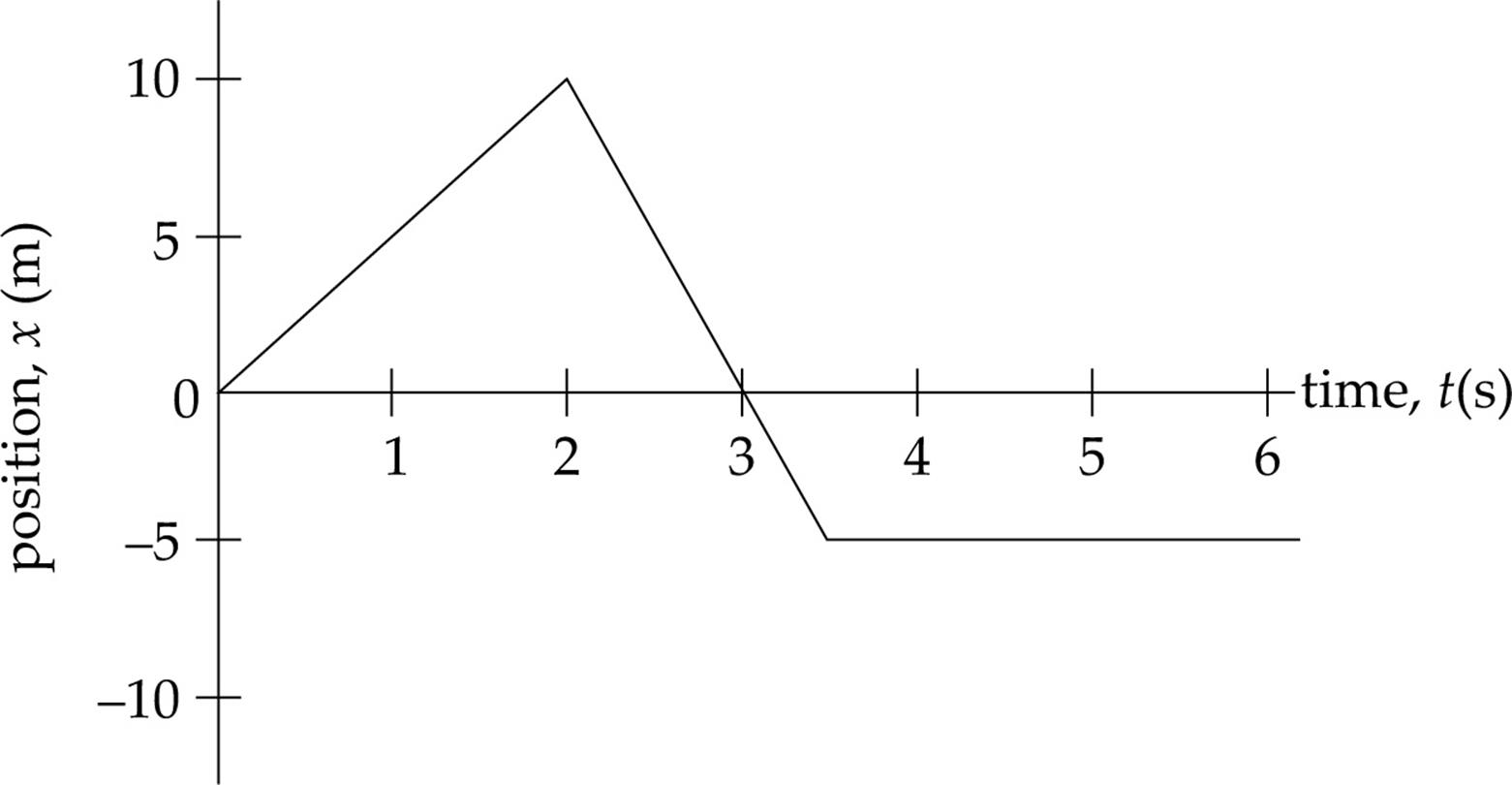 Consider an arbitrary object's motion in this graph. It has to accelerate each time its slope changes, but there is no curvature in the graph, which is a dead giveaway for acceleration in pos/time graphs. Its speed is constant here always, with the exception of at $t=0$, $t=2$, and $t=3.5$ (roughly). Its change in speed also seems nearly instant. I know this is an idealized object, and real motion would never be able to do this (no object can go from $5 \ m/s$ to $-15/3.5 \ m/s$ (roughly) instantaneously), but this kind of motion graph always puzzled me. It's taught pretty early on in kinematics yet it is glaringly unrealistic and unintuitive, I find, despite its simplicity.

You are quite correct that as the graph is drawn the velocity is discontinuous at $2$ and $3.5$ seconds so the acceleration $dv/dt$ is undefined there.

But as you say this sort of graph tends to be used in elementary courses where we don't usually go into that level of detail. If challenged I would simply say the acceleration is so large that you can't see the curved region of the graph at this scale. That is the velocity change is effectively instantaneous.

0
Find vector position in time give this graph?
2
Non-zero higher time derivatives of position?
6
Why does a perpendicular force not change speed?
4
Does a force really act on a body during a collision?
0
String wrapping around a motionless cylinder
1
Position / velocity / acceleration vs time graphs when falling towards a black hole
0
Why isn't this derivative of a position vector zero?
2
Classical mechanics problem - relative velocity
1
Instantaneous Velocity at a Sharp Point