Why does a shuttlecock flip head down even when dropped head up? [duplicate] 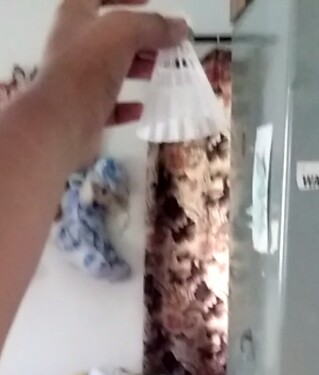 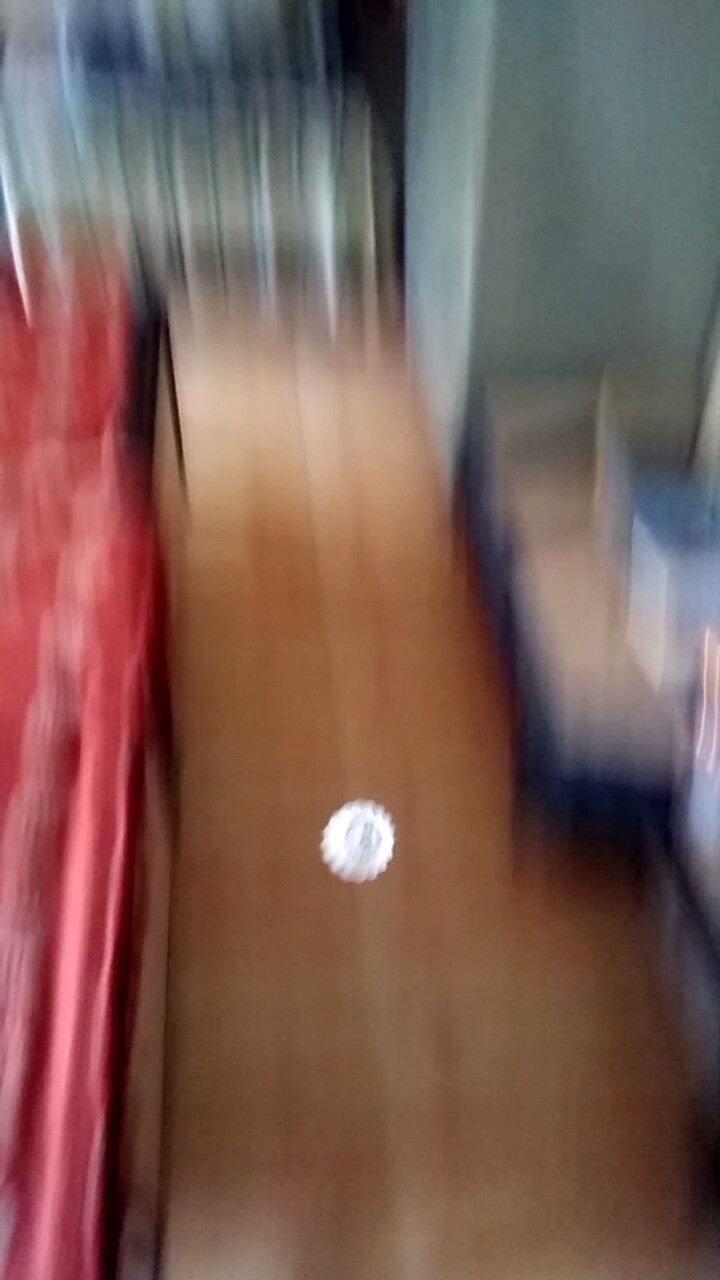 Short answer: Air resistance pushes it to its stable configuration. If you dropped it in a vacuum, it wouldn't turn over.

The difference between these two equilibria is their stability under small changes in orientation. The orientation with the head facing up is unstable under small changes in orientation; any small rotation to one side increases the directness of the force on that side, meaning that the small rotation is amplified. In contrast, the orientation with its head facing down is stable. Any small rotation to one side deflects that side back toward the head-down configuration. So, when you drop it head-up, if you don't do it exactly perfectly (or if there is some miniscule air current on the way down, or if literally anything interferes with its descent in any way), it'll revert to its stable equilibrium, the head-down configuration.

Not the answer you're looking for? Browse other questions tagged angular-momentum conservation-laws angular-velocity analyticity or ask your own question.

63
Why do archery arrows tilt downwards in their descent?