What is the likely source of these interference/noise patterns in my DIY laser micro-projector?

A little background: I've chopped up a small LCoS "Pico Projector" and turned it into a micro-projector. E.g. I removed all the projection lenses and replaced them with basically a microscope objective stack: 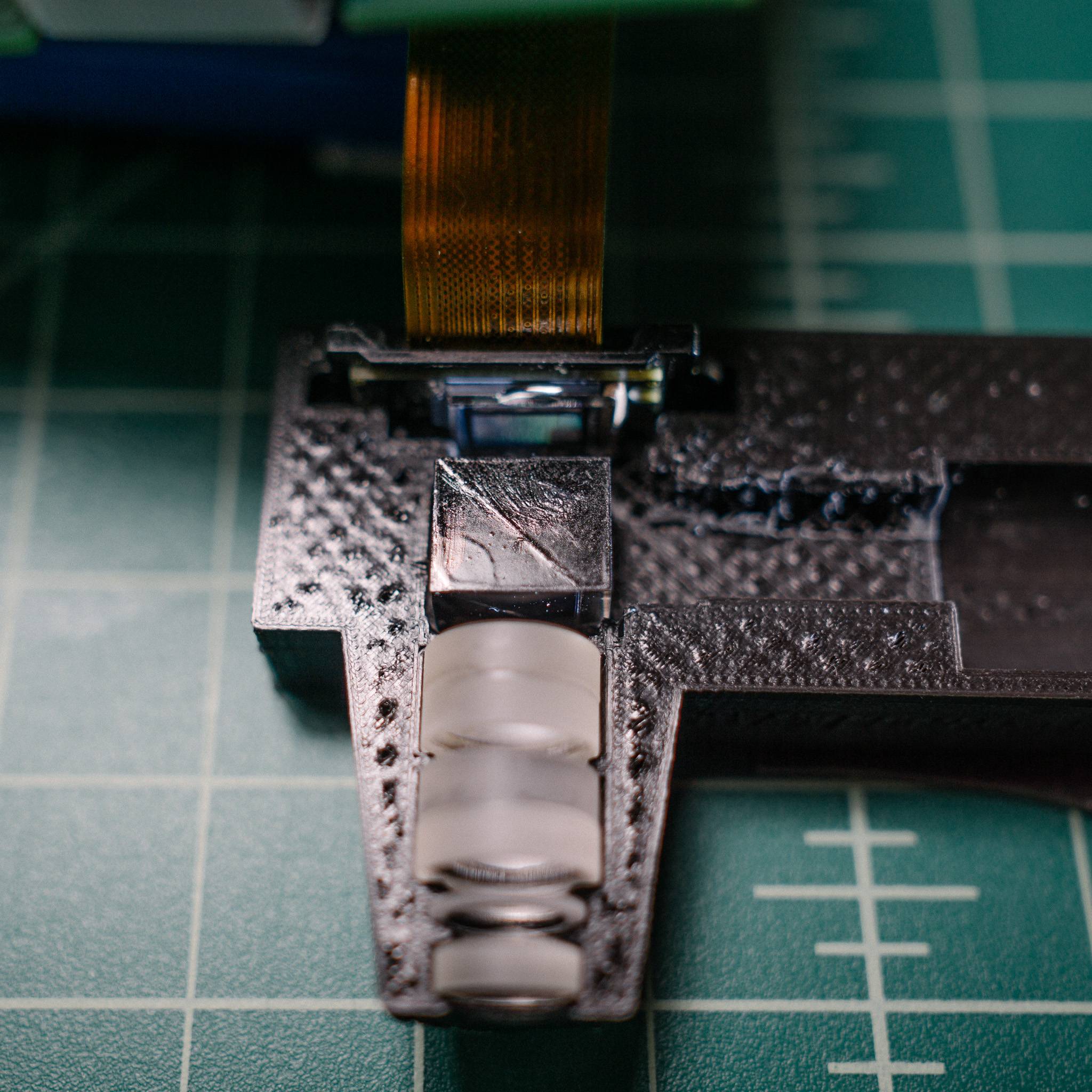 My tests work alright with incoherent white light (from a flashlight). Here is an example of the working white light with a test image: 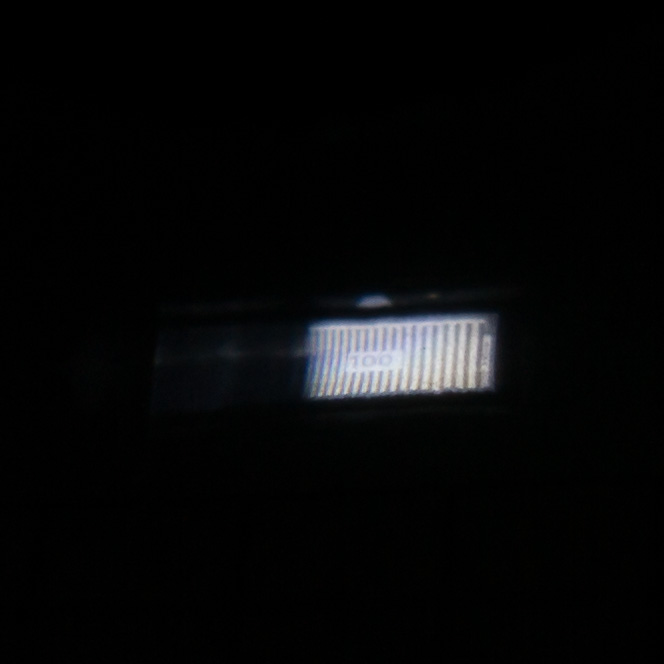 But it fails miserably with 405nm laser light. Here is the same test image, annotated to help see the "100" from the test: 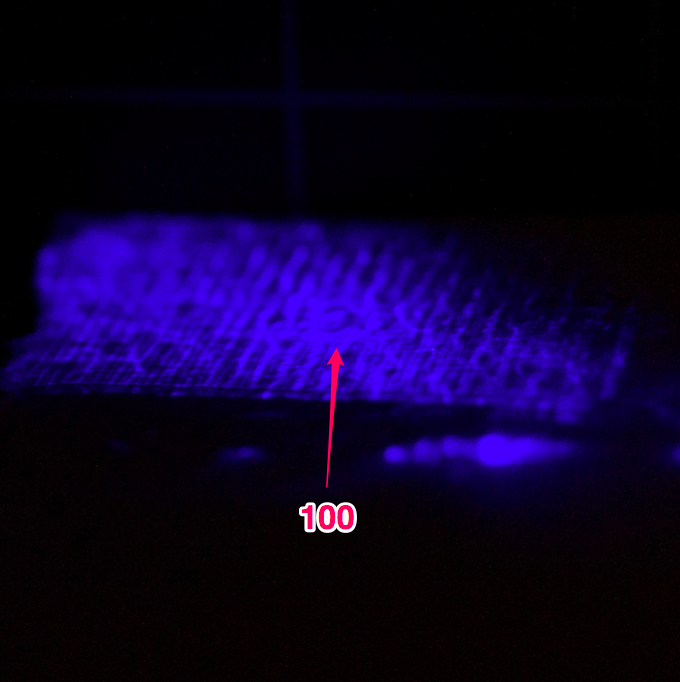 Now, it's my understanding that LCoS projectors operate on the principle of S and P polarized light. E.g. incoherent light enters the optical assembly and is split into S/P by a polarized beam splitter. The P light goes straight through and is dumped, while the S light is reflected towards the LCoS.

If the pixel it hits is "on", the polarization is converted to P, bounces off the reflective portion of the LCoS and then exits the projector. If the pixel is "off", the light simply reflects without a change in polarization state, reflects again off the beam splitter and is sent back towards the light source. 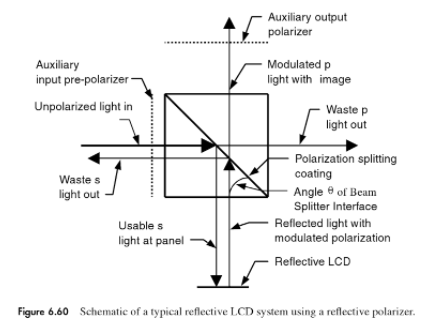 So given all of that, what's going on with the 405nm laser light test? The test pattern is visible (barely), but there is a huge amount of "noise". My current theories are:

Do any of these sound plausible? I admit we are reaching the edge of my optics knowledge :)

My guess is that there are multiple things at the same time, which include the ones you mention. But probably the most fundamental one (I dealt with it once) is that your reflective pixels are in matrix which acts as a diffraction grating. Even if the size of the single pixel is larger than the wavelength (several tens of microns Vs 400 nm), the pixels and the opaque space between them have sharp edges, regularly distributed. So with monochromatic light you'll get the diffraction from that. One way out of it is to spatially filter the light, with some redesign: a pinhole between two positive lenses, before the objective.

Then you may have all kind of interferences and speckles, due to reflections and impurities in the surfaces. For the latter, clean all the optics. For the former, use anti-reflection coated optics if possible. You may want to try with a LED instead of a laser, the lower coherence could help, at the cost of a beam more difficult to couple to the optical path.

Not the answer you're looking for? Browse other questions tagged optics laser polarization microscopy or ask your own question.

2
about polarization of light
1
about waveplate and polarization
4
How would one generate Brownian light? What would it look like?
0
Compare how much a coherent laser visible green light beam spreads out with a incoherent green light beam.
2
Can a beam splitter distinguish between more than two polarizations?
0
Non-linear crystal choice
1
Which direction does half-wave plate rotate field?
0
Using beamsplitters for co-axial light paths