I've been looking into this topic quite a bit and I think I have figured it out. However, I would like to clarify with someone who actually knows what they're talking about.

Though I found this circuit in a physics question: 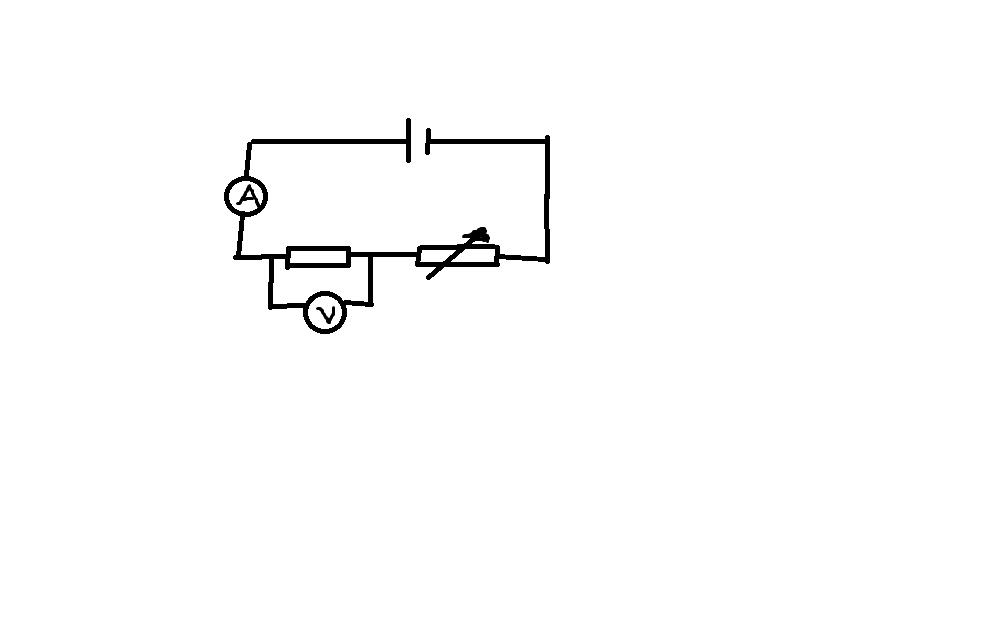 The question asked what would happen to the current and voltage in the fixed resistor if the resistance in the variable resistor increased.

However, I was wondering what would happen in a parallel circuit like the one in the diagram below: 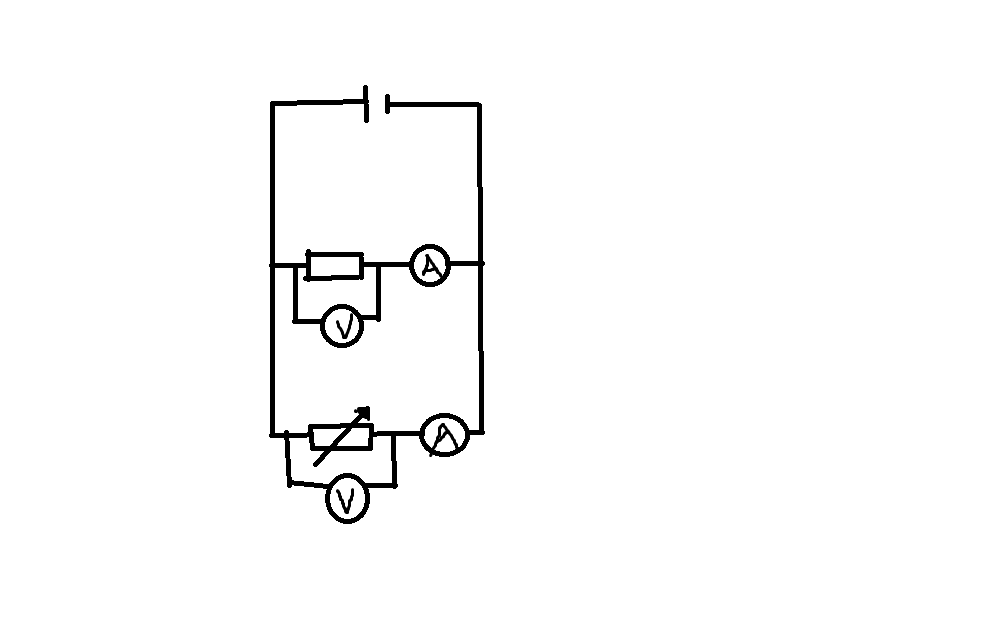 This question turned out to be longer than I thought.

I will appreciate clarification as to whether this is correct as I have an physics exam tomorrow.

Since the total current is conserved at a junction in a parallel circuit, the current in the branch with the fixed resistor should increase.

Your conclusion would be correct only if the current through the source were held constant, e.g., the source is a current source.

But, in your 2nd circuit, the source is a voltage source and so the source current will be whatever it needs to be to satisfy the circuit laws and (in this case) Ohm's law.

That is, since the voltage is held constant across the resistors (by the voltage source), the current through the source is (by Kirchhoff's current law) just the sum of the two resistor currents which are given by Ohm's law:

Not the answer you're looking for? Browse other questions tagged electric-circuits electric-current electrical-resistance voltage or ask your own question.

3
The shape of the graph of the equation: $V= -r I + E$
1
Given Ohm's law, how can current increase if voltage increases, given fixed resistance?
0
Current in Parallel Circuits
1
Why does internal resistance increase as current decreases?
1
Why is it that sometimes current is not inversely proportional to resistance?
0
Effect of an open circuit in one branch on other branches of a parallel circuit
1
Confusion about Ohm's law
1
Confusion about the impact of resistance in a parallel circuit