If we shine light on an electron wave passing through a double slit then the interference pattern is destroyed. This is now understood as decoherence coming from interaction of the electrons with light.

What I do not understand is why decoherence doesn't occur from the material making up the barrier (in which we have the slits). I mean why do we need the light to cause decoherence and why in the absence of the same does the electron behave like an isolated system?

What I do not understand is why decoherence doesn't occur from the material making up the barrier (in which we have the slits).

I bet that under the influence of modulated EM radiation, which leads to plasmonic or phononic excitations in the material, the pattern of the deflected electrons changes. 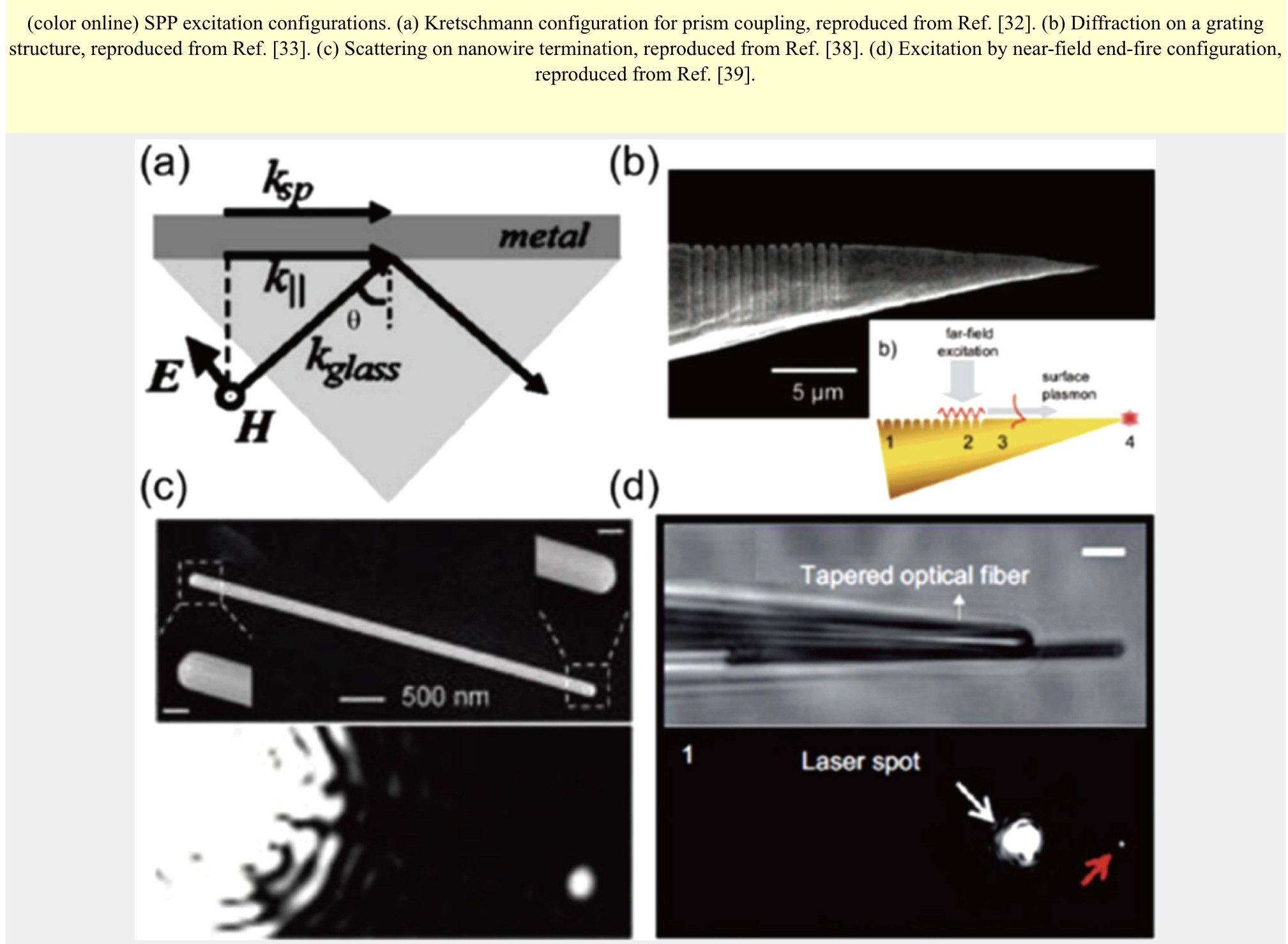 If the deflection of the electrons (leading to an intensity pattern on a screen) has to do with the coupling to the surface of the slit, then the manipulation of the edge electrons by plasmons or phonons changes the deflection. Thermal radiation up to a certain intensity, on the other hand, has no effect on the interactions at the edge. Thermal radiation would induce neither plasmons nor phonons. This is the reason why the fringe pattern remains undisturbed by the impact of electrons.

Below is the answer that I posted to a similar question.

One should distinguish the idealized model discussed in textbooks and real interferometers. Decoherence is indeed an issue in many experiments, which is why realizing such interferometers in practice has been challenging.

What is more surprizing, is that some degree of decoherence is present even in the simplest discussions of the two-slit experiment, as not all the particles arrive at the screen - some of them escape in space, while others land on the non-transparent part of the wall with the slits. Thus, the first attempts of literally realizing an Aharonov-Bohm experiment in solid state devices, with the two particle beams confined within two waveguides (arms of a ring) resulted in phase rigidity - AB oscillations with phase either $0$ or $\pi$. To make the phase change continuously, one had to introduce artificially particle losses, as in this paper. Since then the decoherence in AB interferometers was studied extensively, both experimentally and theoretically. There have been even proposals of using controlled decoherence for measurements, as here.

The electron is always travelling with its wave properties. In the first part of its of journey it has found a path thru the slits based on "interfering with itself", this choosen path is predetermined by virtual photons/forces even or just before the electron has begun its journey. For example Feynman theory says the particle considers all paths but chooses the one that is a multiple of wavelength, this restriction is why we have no photons in the dark areas and all in the light in the bright areas for example.

In the photon DSE all photons act independently (as do electrons), the observed fringe pattern is clearer/stronger for laser (more coherent light) but this certainly does not mean there is more "interference" happening. The pattern is stronger because all the photons are similar and following similar paths.

For the electron DSE when a light is shone, the interaction causes the electron to recalculate its path once again, it will interact with the photon and all the forces present in the EM field ..... the double slit no longer matters. The term decoherence is unfortunate/misleading .... however coherence of light is always a result of how it is produced (i.e. random incandescent or a laser cavity) and even the slits themselves have a profound effect on how the light is emitted to begin with. Physicists should say that the electron has decohered with the slit .... that would make more sense.

Not the answer you're looking for? Browse other questions tagged quantum-mechanics double-slit-experiment decoherence or ask your own question.