Electrostatics and electric field inside conductor

I have tried for a while finding an answer to this question. Similar ones have been explained earlier by using Gauss law. However I am wondering about the physical change happening to the conductor in this case: 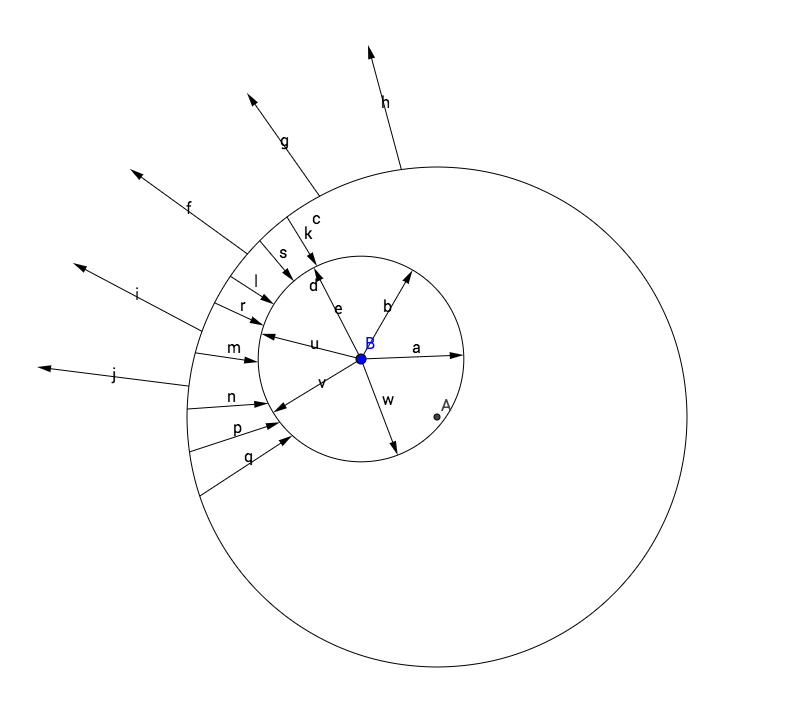 For example, consider a spherical shell with a charge $q$ at its center. This charge will cause a charge of $-q$ to move from the exterior surface of the shell to its interior surface. Therefore there will be a net charge of $-q$ on the inner surface and a net charge of $+q$ on the outer surface. If you calculate the electric fired from this configuration, you will find there is an electric field outside the shell, even though there is no field inside the shell.

The paradox is dissolved by noting that the surface charge is not wholly responsible for the field. The surface charge will induce negative charge on surrounding objects. This induced charge will give rise to an electric field that outside the original charged conductor is in the $\hat n$ direction, and, inside the conductor is still in the $\hat n$ direction, because the charges that give rise to it are not local to the surface. The charges on the conductor, and the distant charges, distribute themselves in such a way that the two fields are normal to the conductor's surface, cancel inside the conductor but add outside.

Not the answer you're looking for? Browse other questions tagged electrostatics electric-fields charge gauss-law conductors or ask your own question.

1
Field due to internal Induced charge on a conductor to an external point?
0
Electric field in a cavity of a conductor