How to explain $E=mc^2$ mass defect in fission/fusion?

What is the nature of nuclear energy? This is closely related to the correct explanation of mass defect.

I did some research of that topic and cannot come to a single comprehensive and consistent description.

Below are related statements I gathered or can think of, describing the problem area. To me, each of them seems to make sense, but some of them are contradictory, so obviously - wrong. Please kindly point out and explain these errors.

The explanation of below (seemingly) contradictions somehow eludes me. Hope it is apparent to you:

Also - what is the definition and explanation of the mass defect:

To understand binding energy and mass defects in nuclei, it helps to understand where the mass of the proton comes from.

The news about the recent Higgs discovery emphasizes that the Higgs mechanism gives mass to elementary particles. This is true for electrons and for quarks which are elementary particles (as far as we now know), but it is not true for protons or neutrons or for nuclei. For example, a proton has a mass of approximately $938 \frac{\mathrm{MeV}}{c^2}$, of which the rest mass of its three valence quarks only contributes about $11\frac{\mathrm{MeV}}{c^2}$; much of the remainder can be attributed to the gluons' quantum chromodynamics binding energy. (The gluons themselves have zero rest mass.) So most of the "energy" from the rest mass energy of the universe is actually binding energy of the quarks inside nucleons.

So, I don't think that it is possible to come up with a simple geometrical model to explain the binding energy of nuclei the way you are attempting with your $\left(1\right)$ through $\left(15\right)$ rules. For example, your rules do not account for the varying ratios of neutrons to protons in atomic nuclei. It is possible to have the same total number of nucleons as $\sideset{^{56}}{}{\text{Fe}}$ and the binding energies will be quite different the further you move away from $\sideset{^{56}}{}{\text{Fe}}$ and the more unstable the isotope will be.

To really understand the binding energy of nuclei it would be necessary to fully solve the many body quantum mechanical nucleus problem. This cannot be done exactly but it can be approached through many approximate and numerical calculations. In the 1930's, Bohr did come up with the Liquid Drop model that can give approximations to the binding energy of nuclei, but it does fail to account for the binding energies at the magic numbers where quantum mechanical filled shells make a significant difference. However, the simple model you are talking about will be incapable of making meaningful predictions.

EDIT: The original poster clarified that the sign of the binding energy seems to be confusing. Hopefully this picture will help:
$\hspace{75px}$ 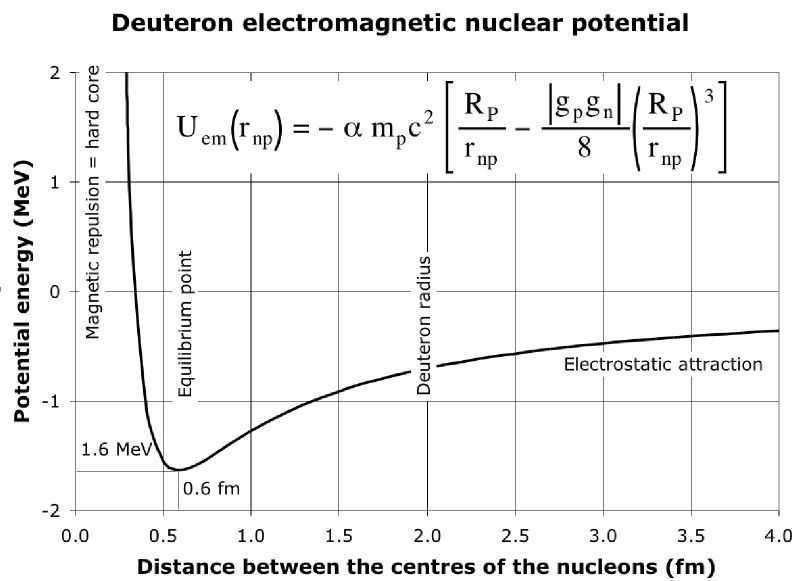 By the way, this image is from a very helpful article which should also be helpful for understanding this issue.

Before I begin, though, I wanted to point out that the original poster talks about some of his points being "wrong" because of conflicting info. If you want to have a good discussion about the fundamentals of nature (which is almost purely philosophical, mind you), it is better to abandon absolutes. There is no right or wrong, good or bad. Forget about law and think only theory. Scientists, so far, have mostly agreed that the simplest (i.e., easiest to understand) explanation is best and that nothing is resistant to change or evolution. Though, some scientists in the main stream have been behaving poorly in my opinion. Big money and politics is a poor environment for good science.

The prevalence of iron comes in part from the decay Ni-56 → Co-56 → Fe-56. Ni-56 is a preferred byproduct of supernovae in part due to having equal numbers of protons and neutrons (nuclear reactions have kinetics to consider as well as thermodynamics).

Not the answer you're looking for? Browse other questions tagged nuclear-physics fusion mass-energy binding-energy or ask your own question.

4
How fission and fusion create energy?
2
Why is there a mass defect in nuclear fusion?
4
What has $E = mc^2$ to do with nuclear powerplants?
3
Fusion vs. Fission
2
Why is energy released during decay?
0
Where does mass deficit energy go?

3
Nuclear Binding energy
2
Confusions relating mass defect
2
Stability of nuclides in regard to the forces acting upon its nucleus
0
Where does energy come from in fusion/fission?
0
If binding energy (from mass defect) is essentially the strong nuclear force maintaining the nucleus, why is it released?
2
Binding energy, fission and fusion
0
Why does fusion above nickel 56 require energy?
1
Nuclear binding energy and mass defect