The Feynman diagram for Pair production 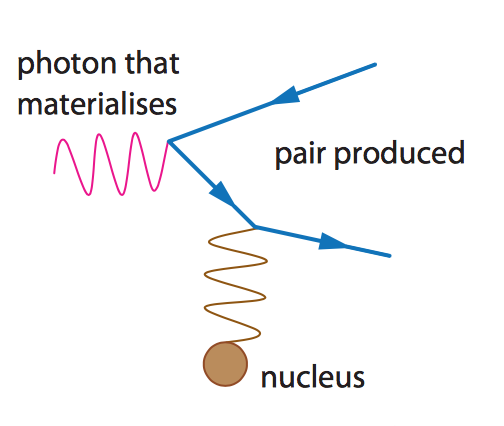 My question is that is it necessary for the arrow representing virtual photon to point towards the time axis or can it also point against the time axis. An explanation would be greatly appreciated.

A "Feynman" diagram does not have a time axis. This is, in fact, what distinguishes "Feynman" diagrams from the diagrams used in other accounting similar schemes. Every interaction point in a Feynman diagram is integrated over all possible space-time positions. Any set of vertices may be temporally ordered in every possible way (although obviously some permutations will contribute more to the total amplitude than others). Any internal line may represent a virtual particle (or antiparticle, for fermions) propagating in either direction between its endpoints. The reason for this convention is that it is (surprisingly) actually the easiest way to sum up all the amplitudes contributing to a given process.

7
How are proton-antiproton pairs produced?