How does the temperature of a liquid affect viscosity in mathematical terms?

To clarify, how is the viscosity of a liquid related to its temperature. Does the coefficient change?

Edit: Sorry for the low effort question. Here's a more in-depth one:

So my confusion stems mainly from what viscosity is affected by and how is that represented in the various formulae.

I know of a viscosity coefficient. Is this something that is inherent to a liquid or is it variable and changes in response to other factors, namely temperature.

Is viscosity measured by the viscosity coefficient?

Secondly, how does the temperature affect viscosity? Does it alter the coefficient or is it a separate factor that affects viscosity?

Having read the Wikipedia article, I wasn't able to find a relation between viscosity and temperature in a model or formula, for liquids.

Note that by nature of the liquid I mean the liquid itself, like water or oil.

I found this chart on google. It might answer several questions of yours. 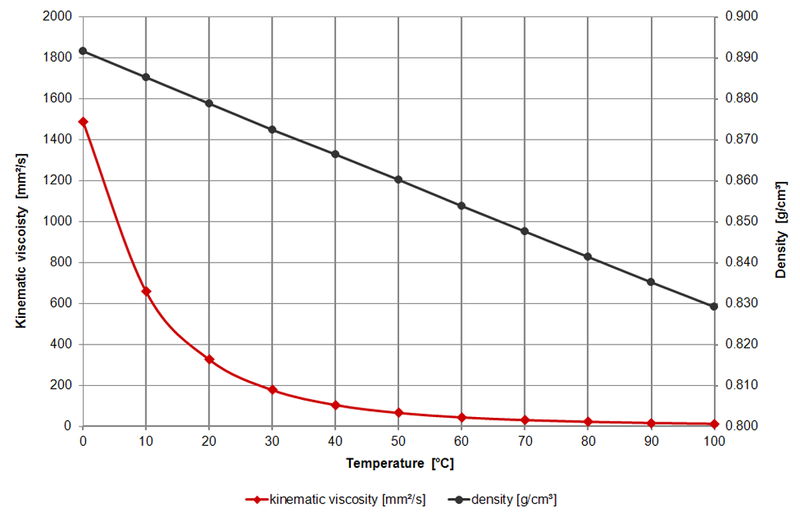 Edit: I found these formuals as well : 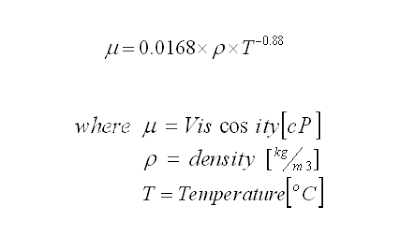