Why do we still not have an exact (constants-based) definition for a kilogram?

I read that there is an effort to define a kilogram in terms that can exactly be reproduced in a lab. Why has it taken so long to get this done? It would seem this should be fairly important.

Edit: Today I got around to finding the references.

You can see the international prototype of the kilogram IPK is the artifact whose mass defines at present the SI unit of mass here. You can also go here where you will see a link on the possible future revision to the SI. It sounds like this may happen in the next few years.

I am not surprised that it takes years of R&D and millions of dollars to do this. However, that's peanuts compared to what was spent on LHC. I am not saying LHC was not worth the cost - it just seems that we could have a modern definition of a kilogram by now if a few governments wanted to make it a priority.

Does anyone here know if this effort has been given the investment that it deserves?

The kilogram is defined by a prototype (the "International Prototype Kilogram", IPK) -- basically, a kilogram is by definition the mass of a metal cylinder sitting in a vault in Paris. People have made a bunch of other metal blocks with almost exactly the same mass (as near as they could get), called "sister copies". To measure a mass extremely accurately in kilograms, you need to get your hands on either the IPK or one of its sister copies, and use it to calibrate your super-accurate balance.

There is an alternative approach which is planned to be used eventually. To measure a kilogram you would need a watt balance, calibrated by using the quantum hall effect and the Josephson effect, and also an accurate measurement of local gravitational acceleration.

The second approach seems more pleasing than the first, but is not [yet] used. Why? (1) The first approach actually allows significantly greater precision and reproducibility. Who would have thought that an old-fashioned balance could measure with so many significant figures, or that a metal cylinder could retain almost exactly the same mass over many years? (Well, it doesn't actually retain exactly the same mass, one of the reasons for an eventual switch.) But that's the case. It is so far impossible to make a watt balance with as many significant-figures of mass measurement precision as the prototype approach. (2) A watt balance is not just something any old lab can make, you need years of effort and millions of dollars. Even carrying a resistor down a hallway can change its resistance by enough to mess up the watt balance accuracy. When the watt balance standard is adopted, I doubt the number of places on earth where masses can be super-accurately measured will be any higher than it is today.

As far as I understand, the switched definition will allow super-precise electrical measurements to be much much easier. That benefit is supposed to outweigh the disadvantage that it becomes impossible to measure masses in kilograms as precisely as before.

I am not an expert, sorry for any mistakes.

We don't yet, but we will soon.

When this question was asked, in 2012, the process of redefinition of the SI unit system had only just begun: it was officially kicked off by the CGPM resolution in 2011 and the current timeline (pdf) is on track for an official re-definition in 2018. The Wikipedia page on the proposed redefinitions has a good introduction, and the question What are the proposed realizations in the New SI for the kilogram, ampere, kelvin and mole? has much of the detail on what the redefinitions will actually mean in practice.

In particular, the kilogram will be defined as the unit of mass such that Planck's constant has an exact value of $h=6.626\,069\,\mathrm{X} \times 10^{-34}\:\mathrm{J\:m^2s^{-2}}$ (where the final digits, $\mathrm{X}$, will be fixed at the time of the redefinition in 2018). This leaves it open to experimentalists to implement their own mass standards (and in fact it frees other quantities from a strict dependence on the mass standard itself, so you could in principle make a standard for torque or pressure, say, that didn't directly depend on a mass standard), but the main proposed implementation is the watt balance, which looks sort of like this, 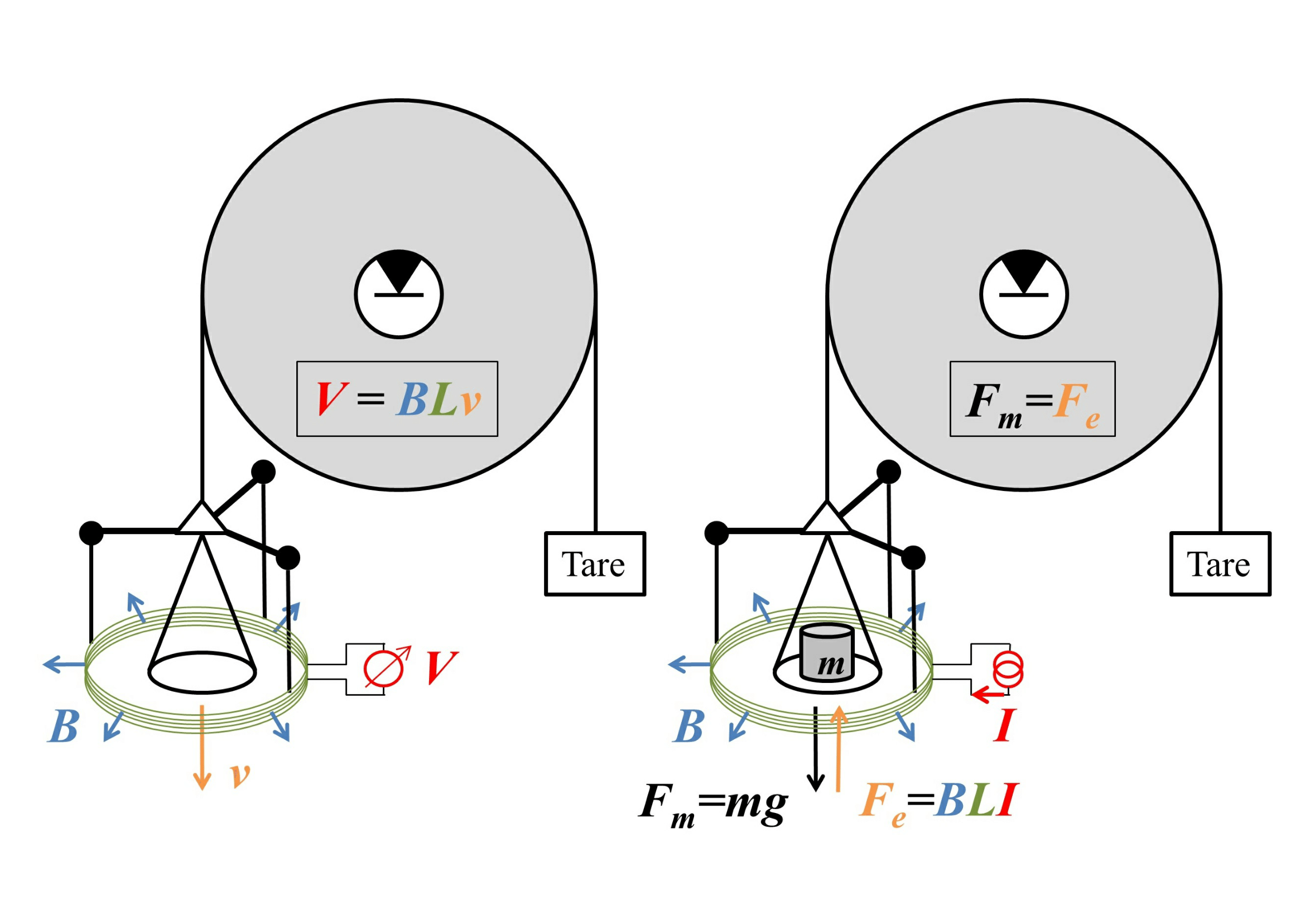 Image source: arXiv:1412.1699, which also describes how to build one of these out of LEGO. Fun video on how it works.

and which is discussed in more depth in the implementations question and references therein.

There was an alternative approach, the Avogadro Project, based on making a big shiny sphere made of a precisely known number of silicon atoms, and it would have gone through fixed values of the Avogadro constant and the mass of the 28Si atom. However, that project was set aside for a redefinition of the mole, and the watt balance is the main proposed mise en pratique for the kilogram standard.

As for the question itself, the issue of why it took so long is... mostly a bit of a non-issue for me. Metrologists were busy doing other things, and having an artifact-based definition is not, by itself, that problematic, at least conceptually. Metrology is a very pragmatic science, and the goal is to have clean, reproducible, accurate measurements for as many quantities as are needed in modern science, and conceptual cleanliness takes a bit of a back seat there. There are, really, two valid driving reasons for a change in the standards to a constant-based definition.

Both of these factors are relevant for the kilogram today, but they've only become relevant recently.

Now, these reasons sort of tip the balance (har, har) towards the change, but it also explains why it isn't a huge priority. Metrology labs invest in research on things like watt balances because they want more accurate and stable standards, not because it's "fairly important", conceptually, to have a constants-based definition. An investment on the scale of the LHC (or even a minor fraction of that) has not yet been warranted because metrology was doing fine as is. Changes are now being made, but they're slow because metrology is a slow science, requiring agreement between multiple different approaches and labs before anything is set in stone.

3
Why can't we define fundamental unit of mass?
0
Why is the kilogram the last SI unit which is defined in terms of a physical prototype?
1
Why the kilogram is not defined?
66
What are the proposed realizations in the New SI for the kilogram, ampere, kelvin and mole?
1
Can you use PCR to make a standard kg?
0
SI Base Unit definition of mass - obsolete?
1
How to check if a thing I have is exactly of 1 kg or not?
1
A sphere, a simple object?

0
If inertial mass were equal to for example half of gravitational mass why would things not still fall at same rate?
2
Why must the kilogram standard be based on a kilogram mass object?
1
If mass is indeed invariant in Special Relativity, why do we still say things still have a "rest mass"?
4
Why is there an $i$ in the definition of hadronic decay constants?