How to apply the leading-lagging terminology for standing wave loops?

There is no right or wrong as to which motion is leading/lagging the adjacent loop. There is a $\pi $ phase difference and you can choose whatever term (lead/lag) you like in whatever order of mentioning the loops you like.

If you take a picture of the standing wave at some instant, you would see something similar to the image shown below. 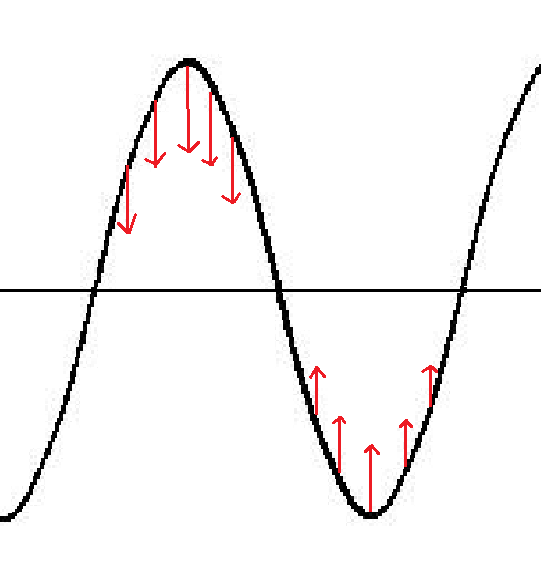 Adjacent loops are always out of phase by $\pi$ and only $\pi$.

If your question was which term to use, i.e: 'leading' or 'lagging', you can use any term as they are mathematically equivalent because the phase difference is $\pi$.