Full disclosure: I am a total novice when it comes to physics apart from being very curious and basic physics classes at school level (long long ago).

Using 16 mm diameter disc magnets. I am attempting to make a magnetic track and levitating vehicle. First tries quickly taught me that the influence of the "other side" of the magnet, plays havoc in trying to keep my vehicle levitated. I eventually got a basic levitation in a confined block (track), but it was VERY unstable. The slightest movement would collapse the levitation attracting my repelling magnets to the attracting corner of my track's repelling magnets.

So the vehicle would fall on one side, and get stuck to the side of my track magnets, overcoming the repelling force on that one corner.

This eventually led me to discover the "Halbach array". Problem solved it seemed, and after 3 prototypes I successfully build a nice magnet block consisting of 5 x 5 disc magnet stacks arranged in the Halbach array formation.

I have a successful "weak" and "strong" side but upon testing, I discovered that the strong side had a mix of positive and negative flux(es)(?)

This poses a problem for my levitation plans, as in my head I was under the impression that the strong side would be strong in one type of field (+ or -), and not a mix of the two.

Researching magnetic shielding is what eventually got me learning about the Halbach array, but evidently, that won't be my solution. Is there a different configuration/technique to get a stronger flux on one pole and a weaker (much weaker) flux on the other?

Or did I mess up the Halbach configuration? 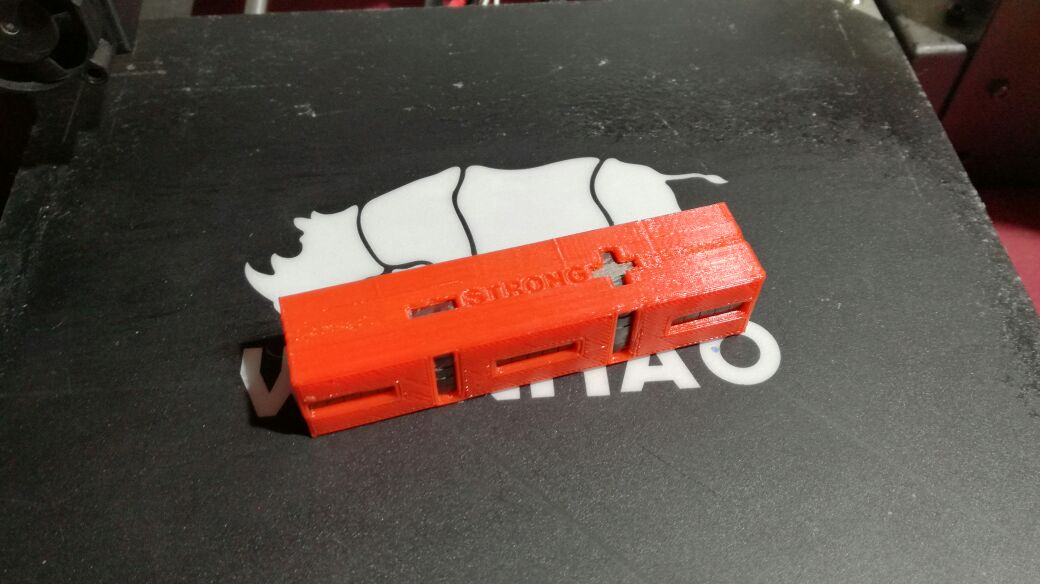 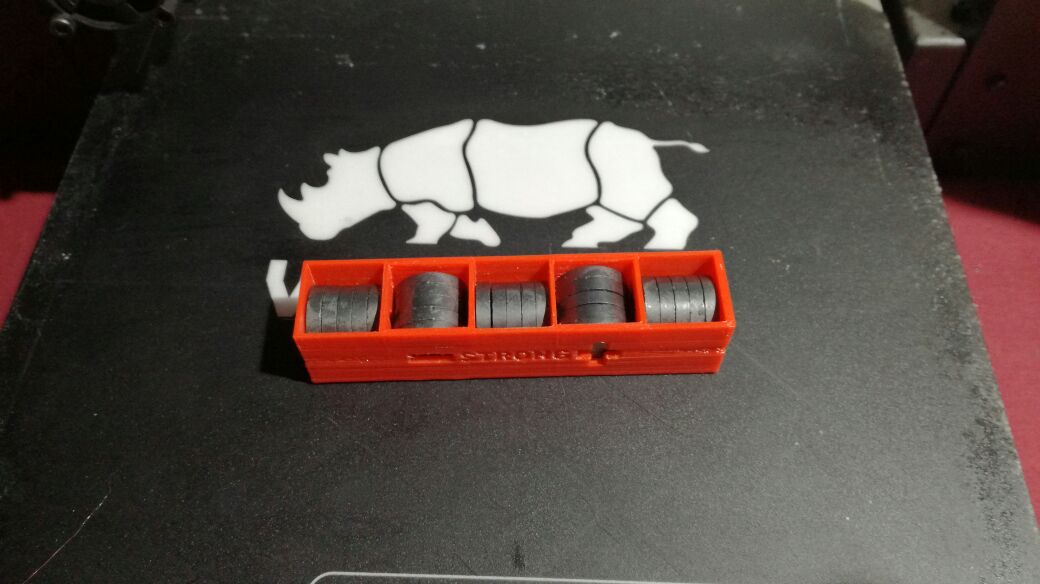 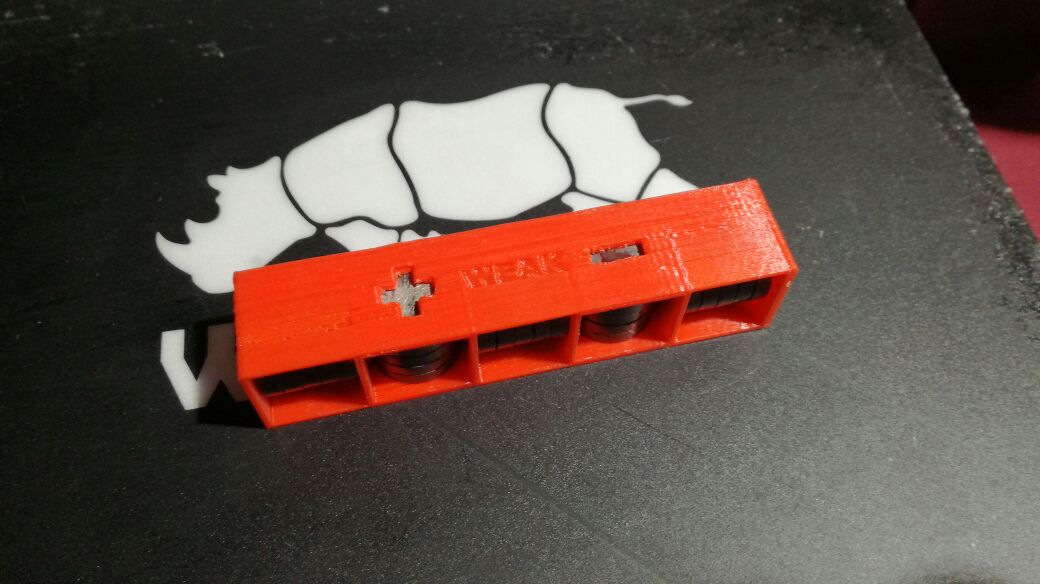 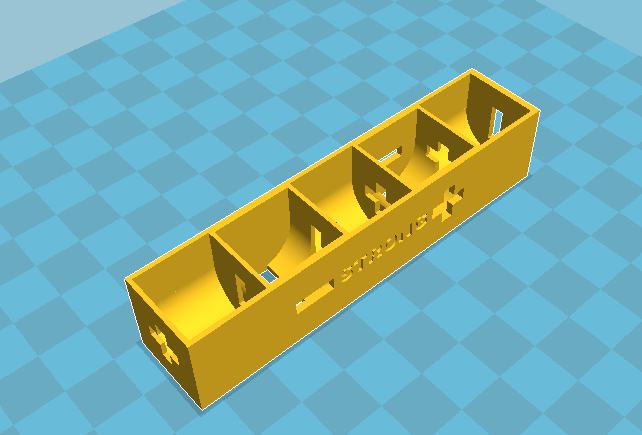 The only stable ferromagnetic system I know is the "Levitron", which levitates a spinning magnet. That might not be suitable for your project. So instead you can use rollers or air bearings to the sides of your vehicle to provide stability. Those rollers/bearings would not need to support the weight of the vehicle; would only need to provide a restoring force when the vehicle wanders sideways.

One of the many "no free lunch" theorems in physics is known as Earnshaw's theorem. This theorem, which applies in both electrostatics and magnetostatics, states that there is no possible stable configuration of ferromagnetic materials. But conductive, nonmagnetic materials (e.g. aluminum) moved rapidly past a strong magnet (e.g. Halbach array) can provide stable levitation while the motion persists. Lawrence Livermore's "Inductrack" systems works this way.,

Not the answer you're looking for? Browse other questions tagged electromagnetism magnetic-fields magnetic-monopoles levitation halbach-array or ask your own question.

2
Induction and Halbach array
3
Magnetic monopoles in Halbach array?
1
If a magnet was in a cuboid shape, would a magnetically attractive/repulsive force only be emanating from 2 of the 6 sides?